The specific name is the feminine form of the Latin adjective triangulus, meaning triangular, referring to the triangular sacculus. 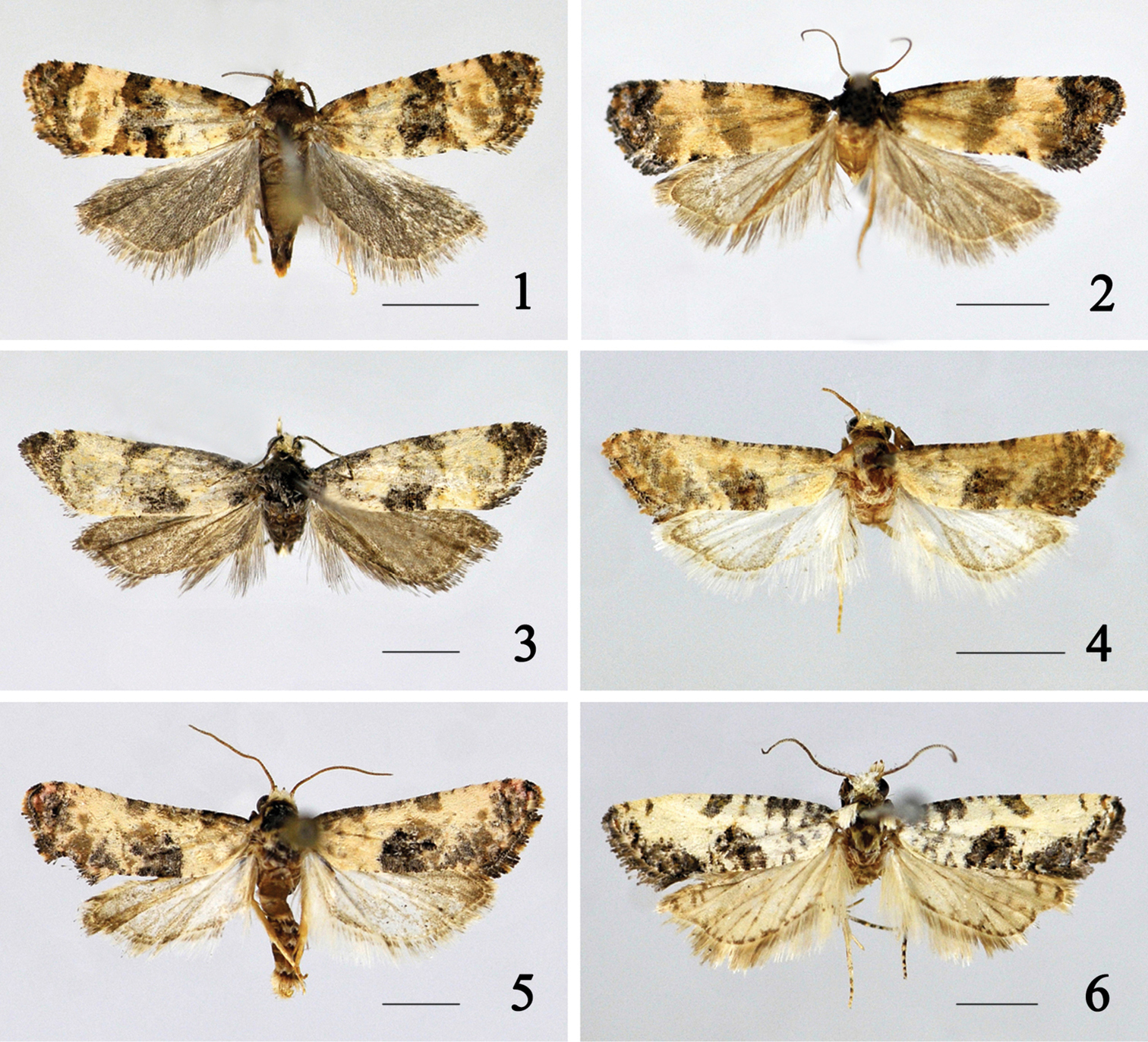 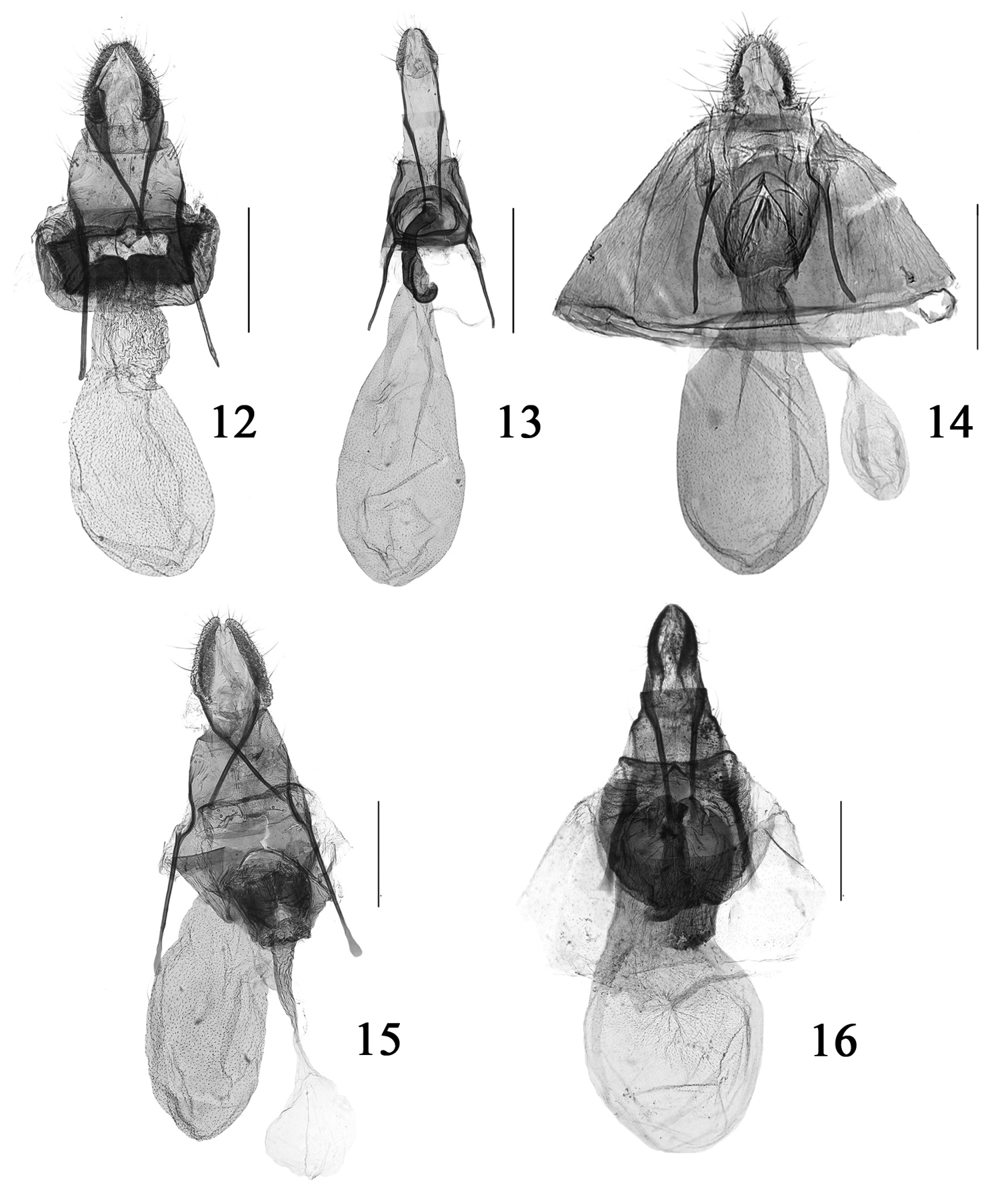