First record of the neozoic species Naupactus cervinus Boheman, 1840  ( Coleoptera  , Curculionidae  , Entiminae  ) for Switzerland with a short review of its spreading and food plants

Naturmuseum Solothurn, Klosterplatz 2, CH- 4500 Solothurn and Naturhistorisches Museum der Burgergemeinde Bern, Bernastrasse 15, CH- 3005 Bern, Schweiz; germann.christoph@gmail.com The polyphagous Neotropical weevil Naupactus cervinus Boheman, 1840  was caught as prey of the wasp Cerceris arenaria (Linné, 1758)  in a garden above Porto Ronco in southern Ticino, Switzerland. An overview on the weevil’s origin, spreading and its food plants at family-level is given.

The comparatively rich fauna of Curculionoidea in Switzerland comprises nearly 1080 species and subspecies ( Germann 2010, 2011, 2013, Germann et al. 2015, Giusto &Germann 2015). Asmall set of 44 species, the present one included, were introduced. Solely 33 of these neozoons are able to develop outdoors, whereas 11 live eusynanthropically in heated buildings. In the following the record of Naupactus cervinus Boheman, 1840 in  southern Ticino is presented and discussed.

The specimen is conserved in the collection of Jacqueline Grosjean (Oberwangen). J. Grosjean already discovered agood dozen of insects new to the Swiss fauna, or at least only very rarely found (see Obrecht 2014), part of them from around the same locality Porto Ronco ( Swiss coordinates: 699 / 110) in the southern canton of Ticino. Abbreviation: NMBE –Natural History Museum Bern.

The single female specimen ( Figs 1, 2View Fig. 1) was caught on 27 th July 2015 by Jacqueline Grosjean as prey of the wasp Cerceris arenaria (Linné, 1758)  ( Hymenoptera  : Crabronidae  ). C. arenaria  is specialized in hunting for Curculionoidea. Entiminae  genera belong to its favourite prey ( Bitsch et al. 1997), as Otiorhynchus difficilis Stierlin, 1858  , O. sulcatus (Fabricius, 1775)  , O. rugosostriatus (Goeze, 1777)  and O. armatus Boheman, 1843  . All four occur at the same locality where N. cervinus  was caught; O. armatus  is another neozoon in Switzerland and had also been discovered by J. Grosjean at the same locality above Porto Ronco ( Germann 2006).

N. cervinus  originates from the Neotropical region and is native to the highly endangered Paranaense Forest covering southern Brazil, eastern Paraguay and north-eastern Argentina ( Lanteri 1993, Rodriguero et al. 2013). From there both amphigonic and parthenogenetic populations are known. Lanteri (1993) indicated that the amphigonic populations belonged to N. cervinus  (based on the type specimen from Brazil), whereas the asexually reproducing ones were attributable to the name N. godmani ( Crotch, 1867)  based on specimens spread to the Azores Islands. But she further emphasized that in principle they represent different forms of reproduction of the same species, N. cervinus  therefore having priority. The investigations by Rodriguero et al. (2013) of different parthenogenetic populations of N. cervinus  revealed ahigh genetic, and asmaller morphological variability, where density of scales and length of bristles on the elytra differed. Rodriguero et al. (2013) examined parthenogenetic Neotropical populations and found support for a beginning differentiation and probable specialization of a«forest» clade and a«grassland» clade. The parthenogenetic populations of the apparently more adaptable «grassland» clade of N. cervinus  (Rodriguero et al., in press and written communication) may have spread already in the 18 th century to the USA ( Chittenden 1901) with first records in 1874 from New York ( Chadwick 1965), Hawaii ( Perkins 1900), Mexico ( Champion 1922) and Canada since 1885 and 1890 ( Chadwick 1965). It was recorded by Crotch (1867) from the Azores, records followed from North Africa since 1924 ( Morocco), Portugal and Spain ( Clerc 1928), and since 1906 ( Champion 1922; without locality), or 1908 from Italy (Liguria; Vitale 1927). Since the late 1920 ies records from southern France ( Clerc 1928) are known, but the occurrences have remained localised up to now, and amassive dispersal did not (yet?) occur ( Pantacchini 1993). Simultaneously N. cervinus  spread around the globe to South Africa, Johannesburg since 1920 ies, the Australian region since 1934, and New Zealand since 1937 ( Chadwick 1965). Interestingly rather early records are known from isolated islands as Juan Fernandez in 1916, Easter Island in 1917, unnamed Polynesian islands in the 1940 ies, St. Helena in 1955 and La Réunion surely before the 1990 ies ( Chadwick 1965, Perrin et al. 2007). The present distribution is restricted primarily to warm (tropical to subtropical) or warm-temperate climates, free from frost. Thus records from much more northern countries like Denmark and Sweden ( Palm 1996, Borisch 1997) in Europe refer to unique appearances or eusynanthropical occurrences such as in greenhouses. In Europe and adjacent regions up to now additional records from the Canary Islands, Madeira, Malta, Israel ( Alonso-Zarazaga 2013), Georgia and Turkey ( Lodos 1990) were published.

Due to the mild insubric climate in the canton of Ticino and the high potential of rapid growth of populations due to asexual reproduction, the new faunal element N. cervinus  is very likely to become established soon at least in southern Ticino in Switzerland. The variety of food plants shown is impressive and proofs that N. cervinus  definitely belongs to the series of polyphagous entimine weevils that show a considerable potential as pests on fruit trees in agriculture and on ornamental plants in gardens. Amore northern immigration is unlikely due to the harsh climate in the alpine mountain chain which act as anatural barrier to apotential spread. Although, considering the present global climate warming, this cannot be excluded per se in the future. 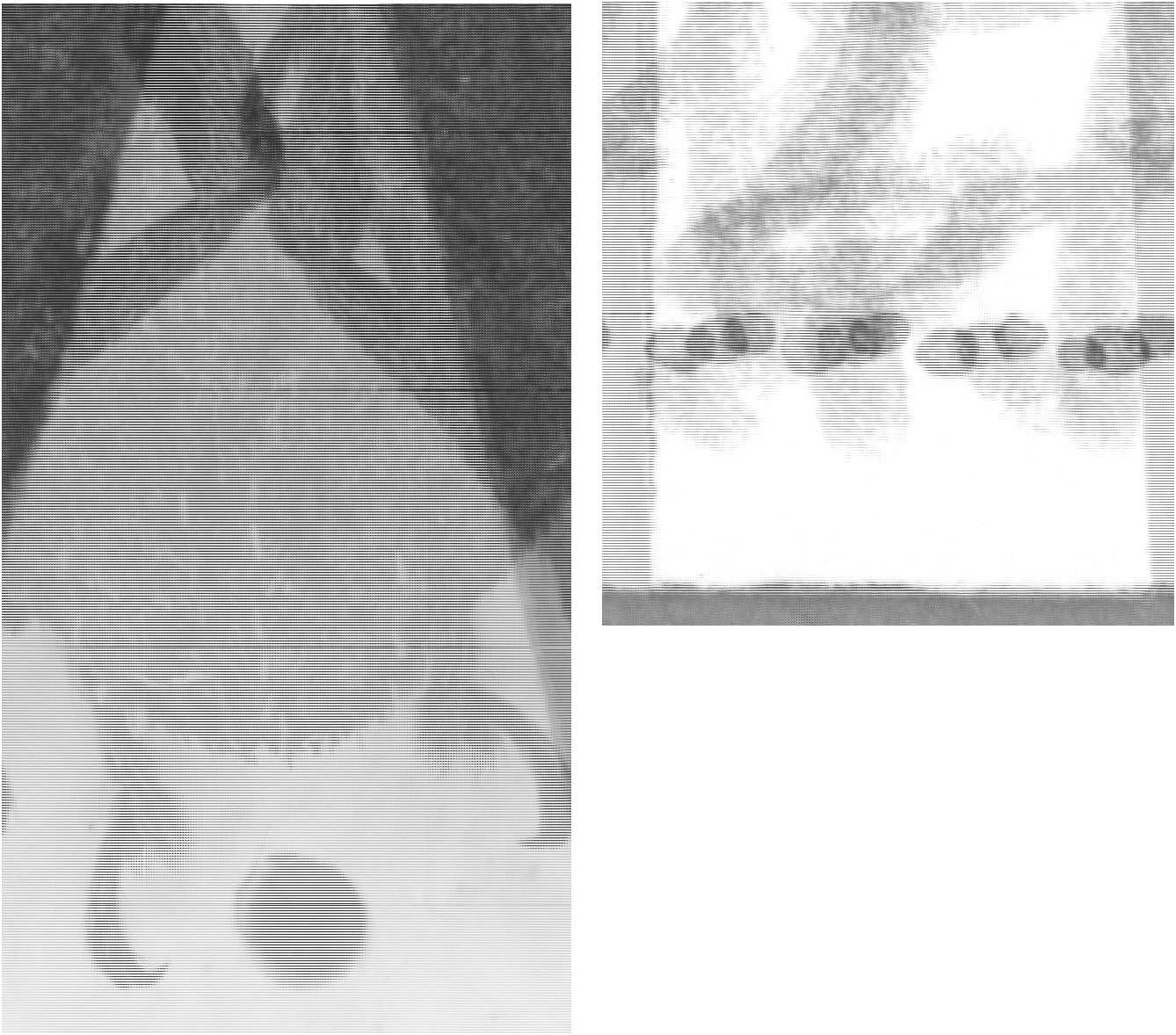