Diagnosis. Body bright metallic; head conspicuously oblong (length/width: 1.54 –2.00); lateral margins of the head contiguous dorsally and ventrally, lacking lateroventral furrows; ventral surface of the head with very dense, not expanded, umbilicate punctures (> 30 on each half of the head) distributed homogeneously; anterior margin of labrum with two pairs of small, lateral teeth and a pair of central, longer teeth ( Fig. 37 View FIGURES 32 – 39 ); mandibles almost as long as half of the head length; apical labial palpomere elongate; upper line of the pronotal hypomeron completely developed ( A. conicicollis ) or absent ( A. elegans ), slightly directed downwards in anterior third, but clearly distinct from lower line; pronotal hypomeron with fine, scarce setae in all area or in posterior 2 / 3; posterior margin of the elytra lacking notch; and internal margin of the tibiae with brush of dense and light setae covering the basal half or basal 2 / 3 of the tibiae.

Legs. Long and slender; femora with dispersed setae on the internal and external faces; internal face of tibiae with brush of dense white setae in the basal half or 2 / 3 ( Fig. 61 View FIGURES 54 – 62 ), with apical spines, of which the internal one is longest; first and second tarsomeres almost equal in length, longer than third and fourth, third longer than fourth, and fifth longest (almost as tarsomeres 2 + 3 combined).

Comparative comments. Agrodes was established by Nordmann (1837), who distinguished it from the species then placed in Plochionocerus . Some authors ( Erichson 1839, Laporte 1840, Gemminger & Harold 1868, Blackwelder 1944), however, synonymized it with Sterculia , whereas others ( Erichson 1847, Lacordaire 1854) considered it valid, treating Sterculia and Araeocnemus as synonyms of Agrodes or as its subgenera ( Bernhauer & Schubert, 1914). Sharp (1876, 1885) was the first author to distinguish Agrodes from Sterculia (now Plochionocerus ) and Renda (named by him as Plochionocerus ) and provided characters (such as the elongate head and development of the prosternum) that have been important for our decision to consider Agrodes a distinct genus. 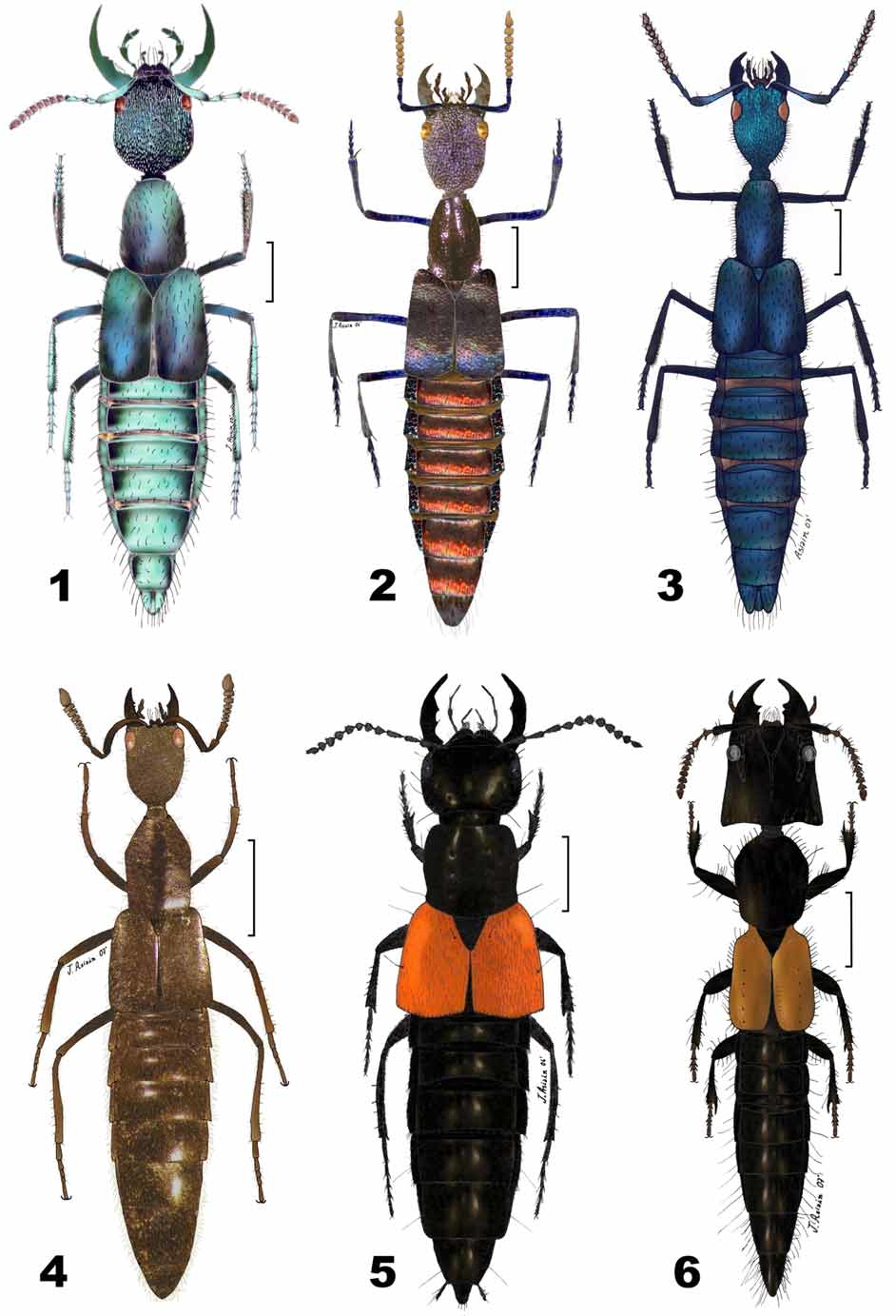 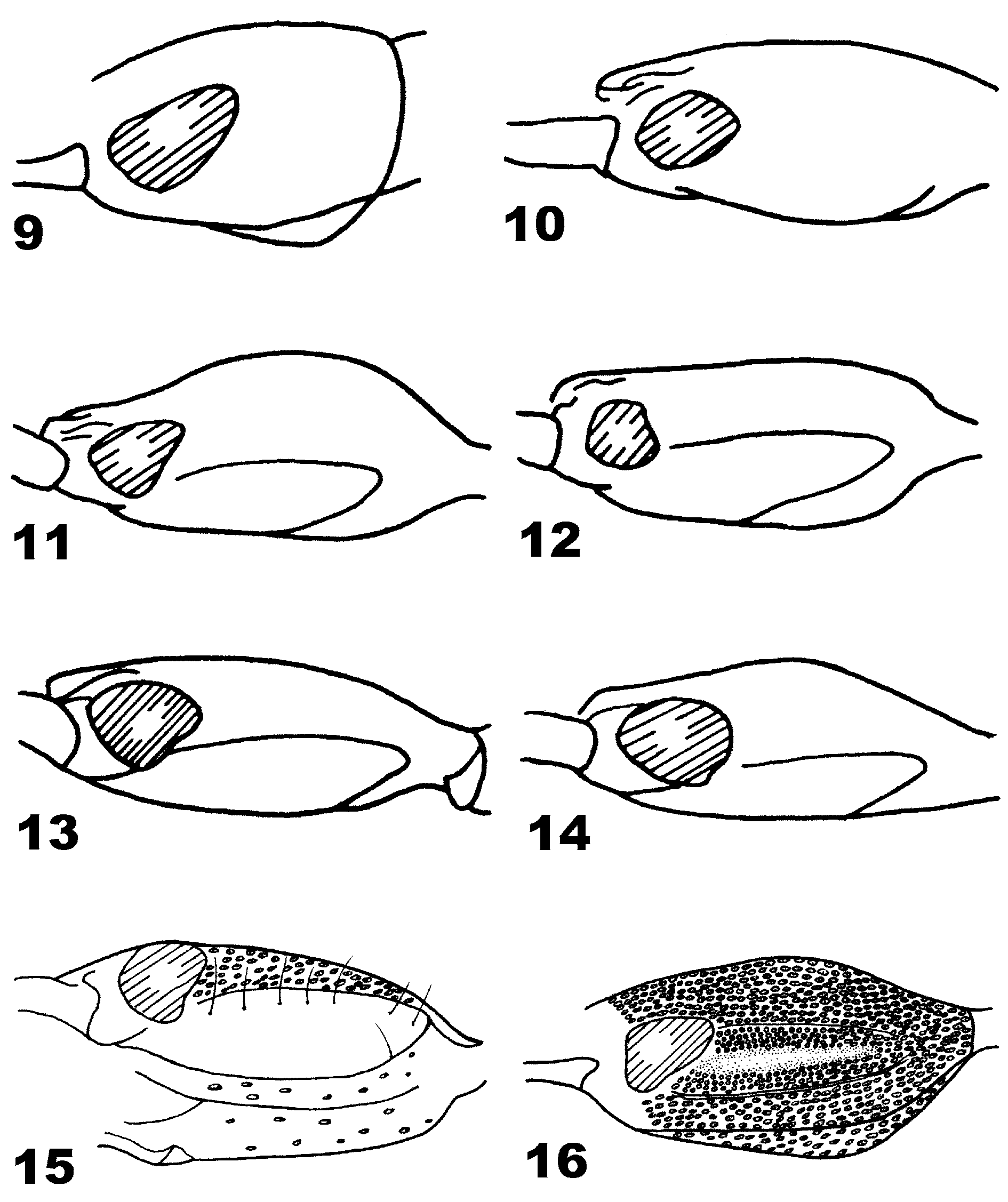 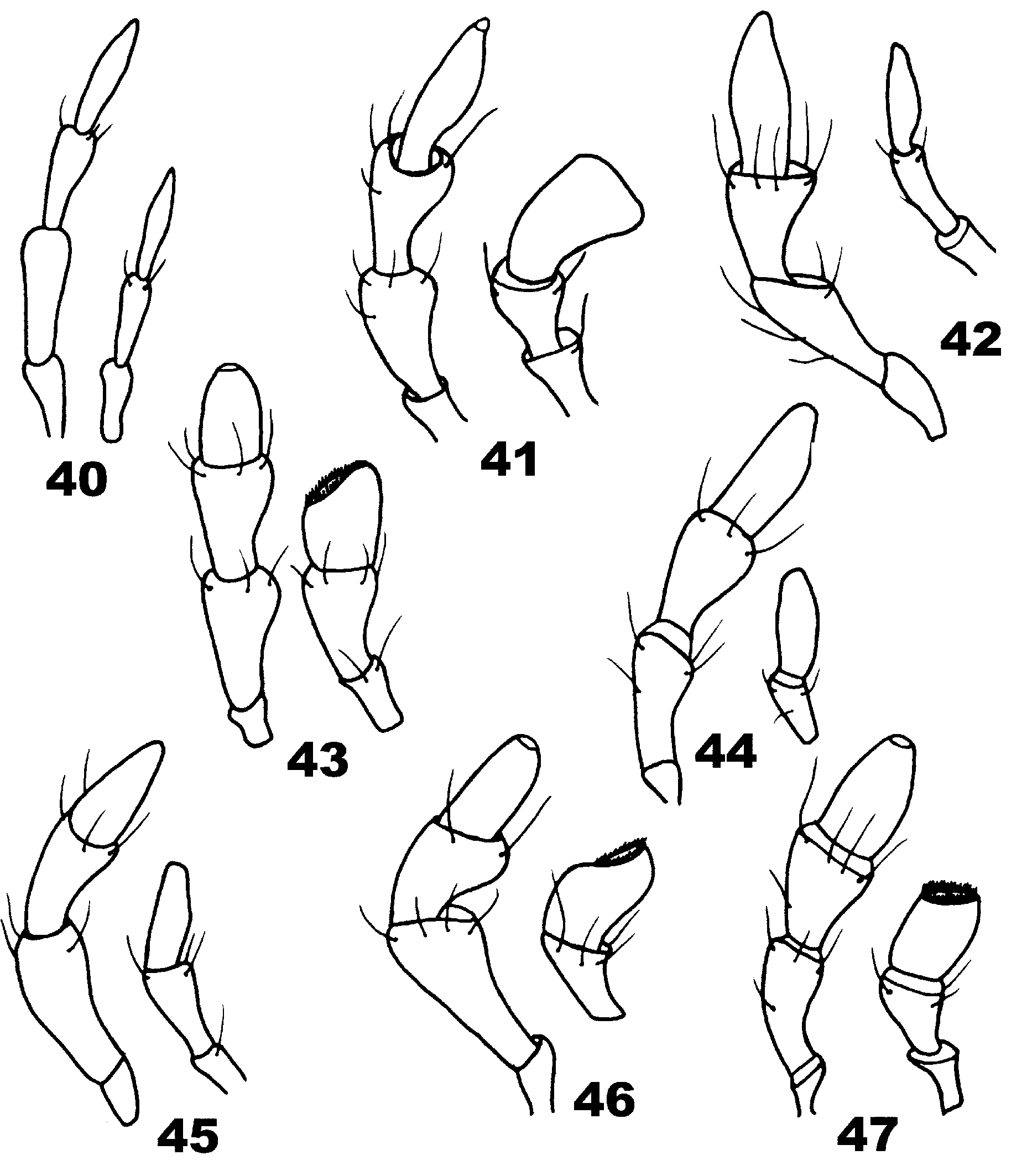