Etymology. The specific name singela  from Latin, meaning simple, without adornment. The name is a noun in apposition. 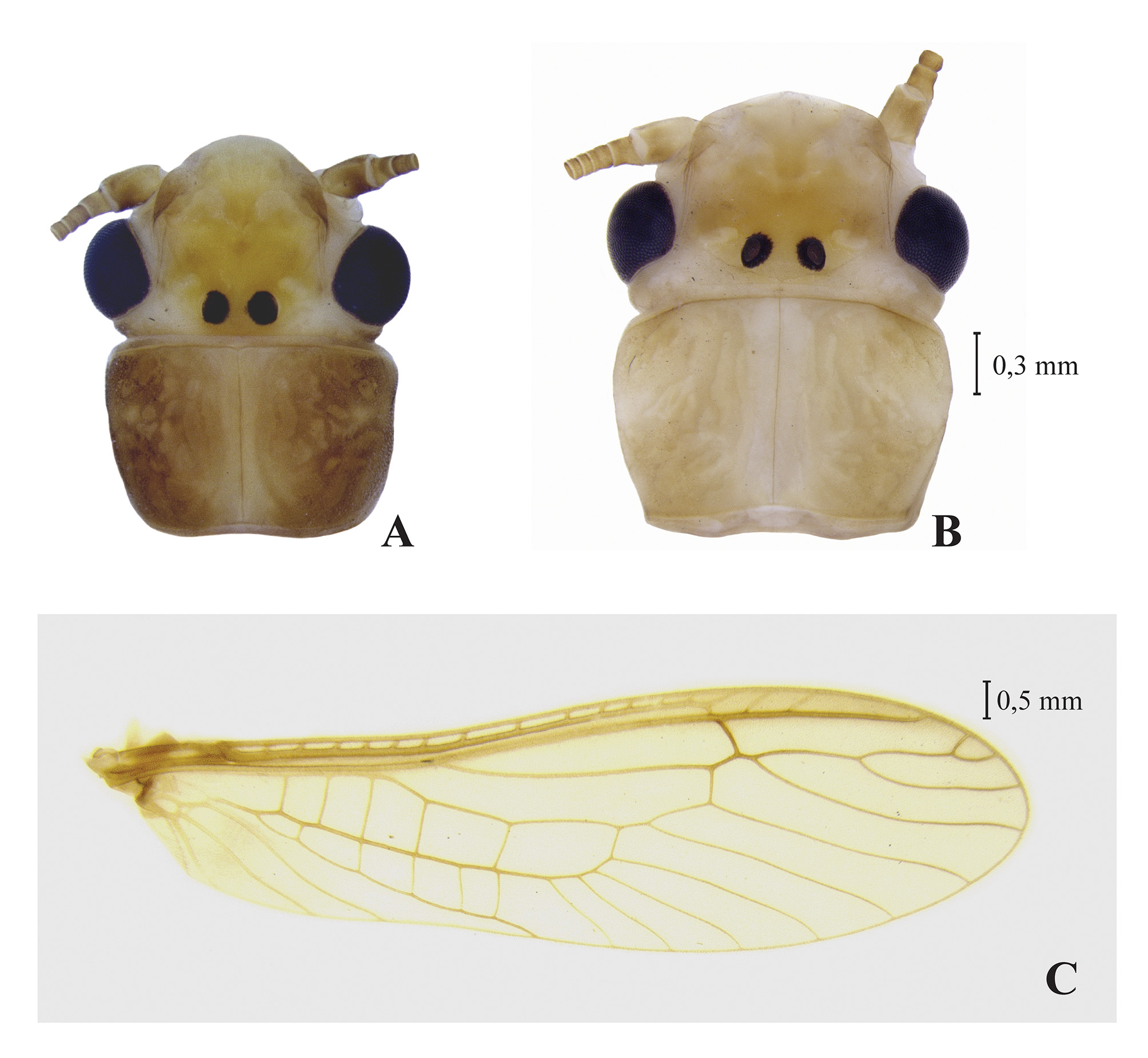 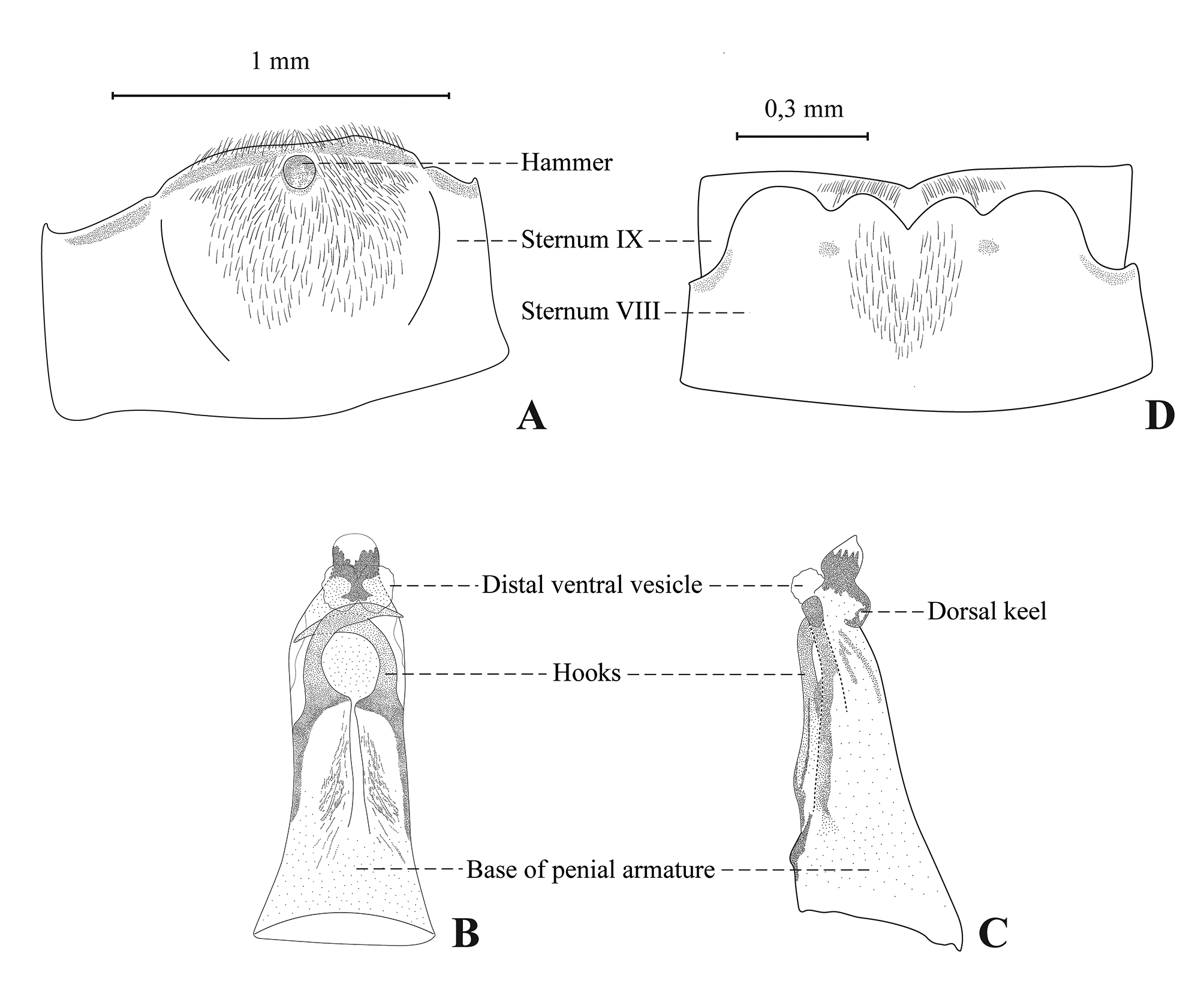