This species occurs in lowland rainforest, from sea level to about 500 m elevation. Only one worker is known, from a Winkler sample of forest floor litter and rotten wood. Multiple alate queens are known, from Malaise traps, flight intercept traps, and light traps. One alate queen is from a Berlese sample of litter and soil; it is possible the queen was a contaminant, attracted to the light bulb of the Berlese funnel. The queen records are from the months of January, February, March, May, and September.

UCE and COI data are available for the single worker specimen, placing it in a clade with three other species known only from Panama. However, the worker was associated with the queens based on morphology alone: the cuboidal shape of the petiolar node and matching size. There are currently no genetic data definitively associating the sequenced worker with the holotype queen, so future confirmation is warranted. 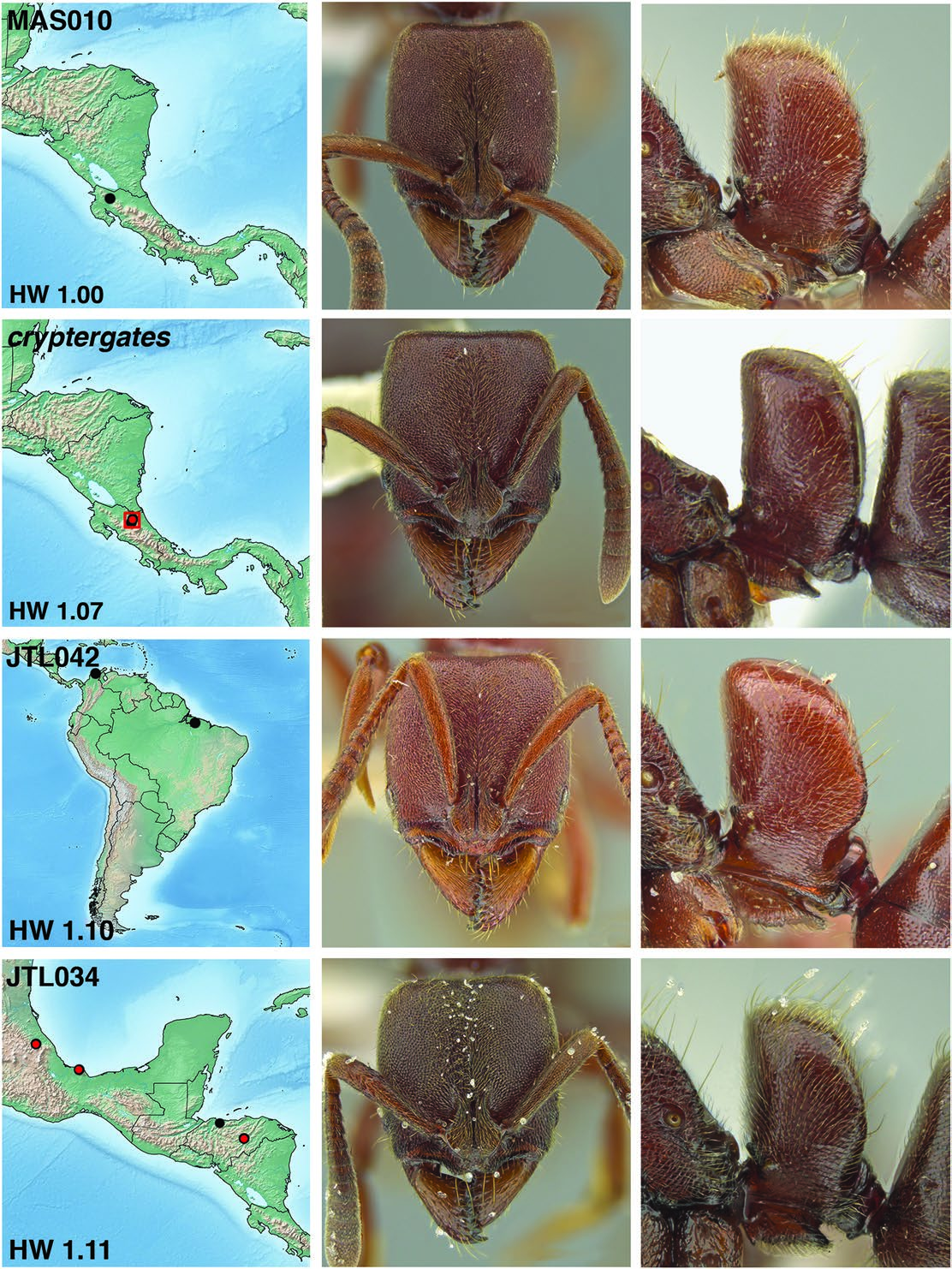 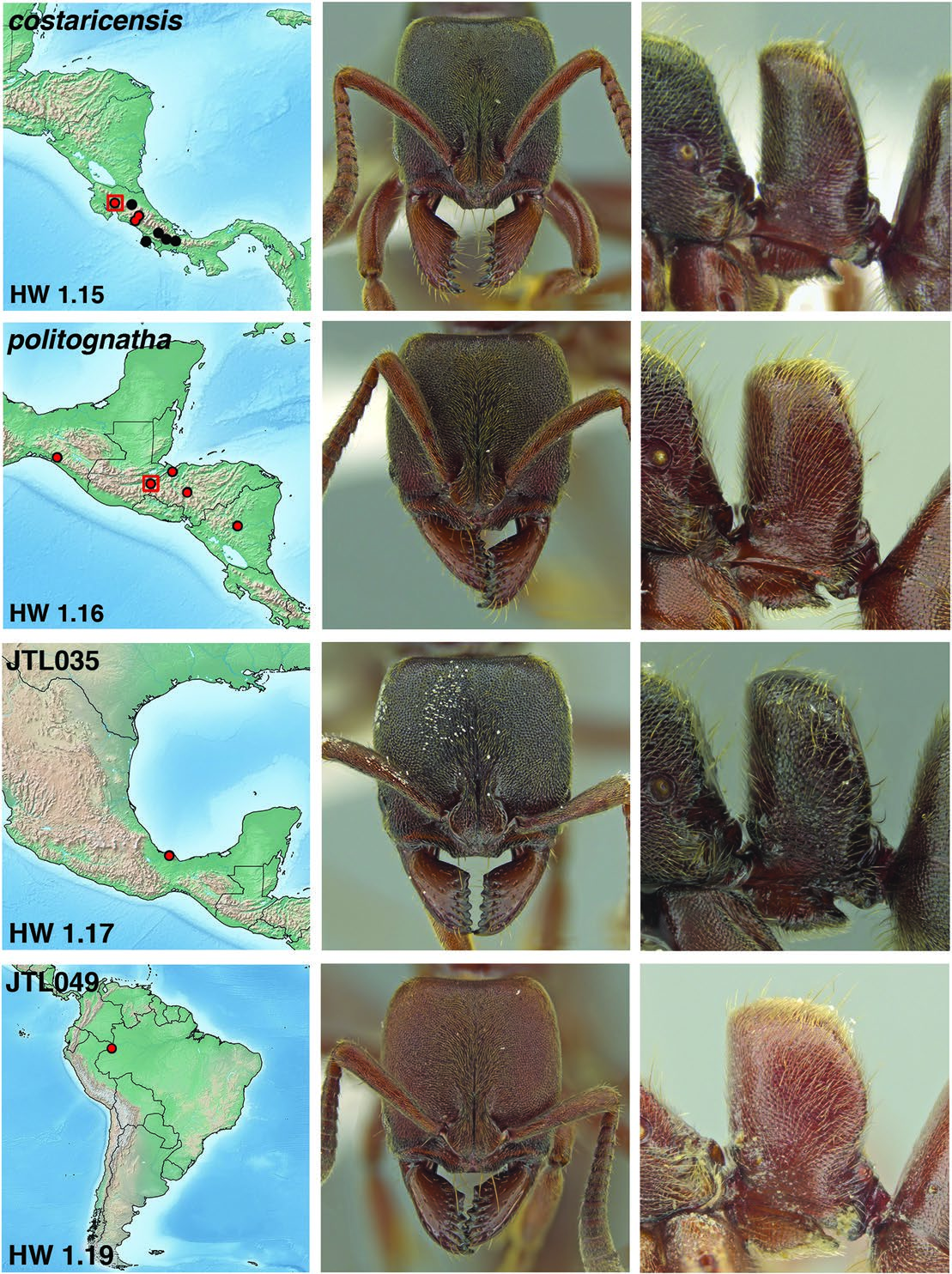 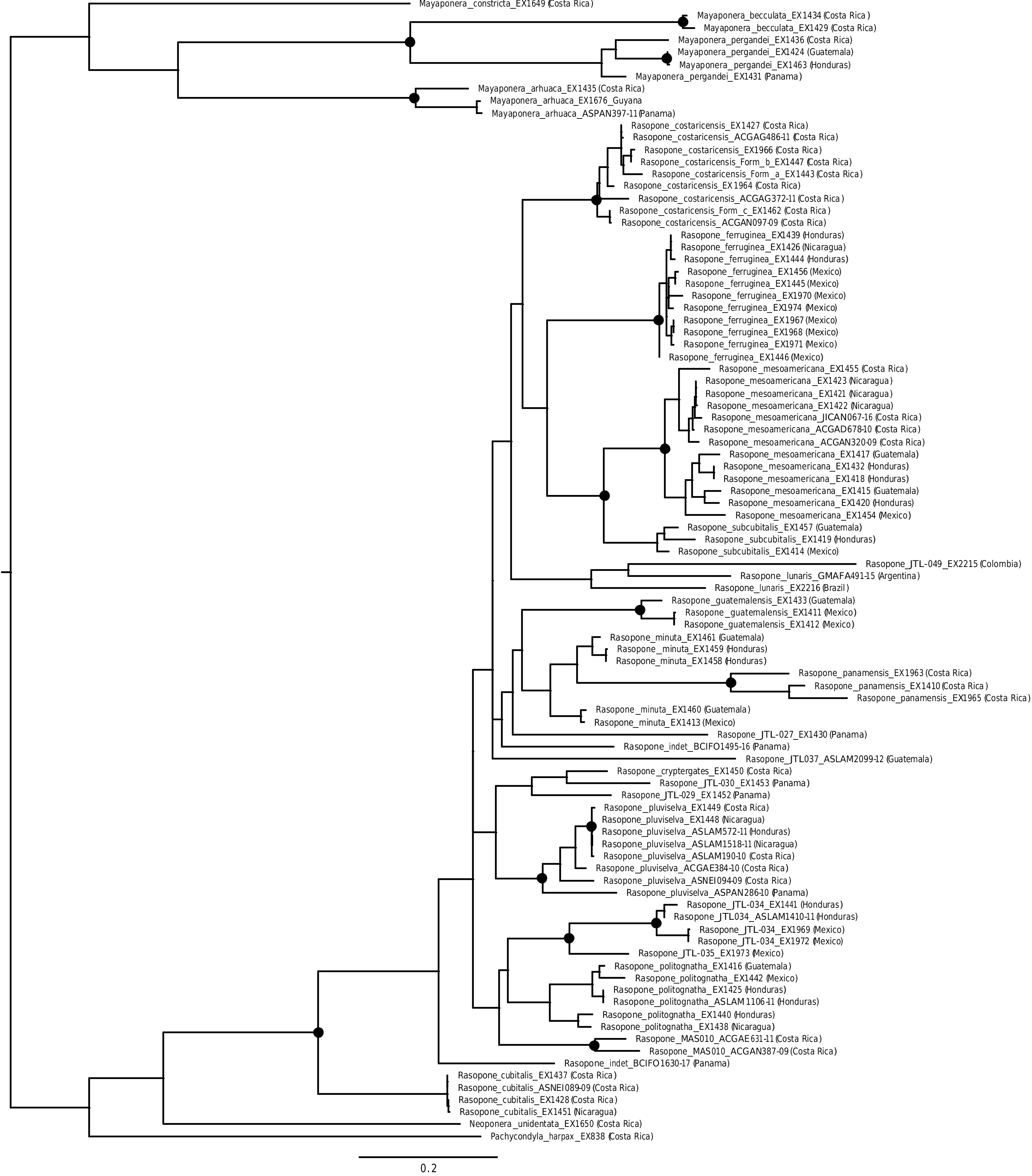