Chimarra nathani  has a large pale, hyaline spot on both wing pairs, like C. signata  , C. schlingeri  , C. braueri  and C. vitiensis  . It is easily distinguished from those species by the genitalia of the male. The gonopods each have a dorsal branch that appears as a small but distinct, triangular projection in lateral view, but in dorsal and ventral views this branch is seen to form a large, rectangular plate below the phallus. 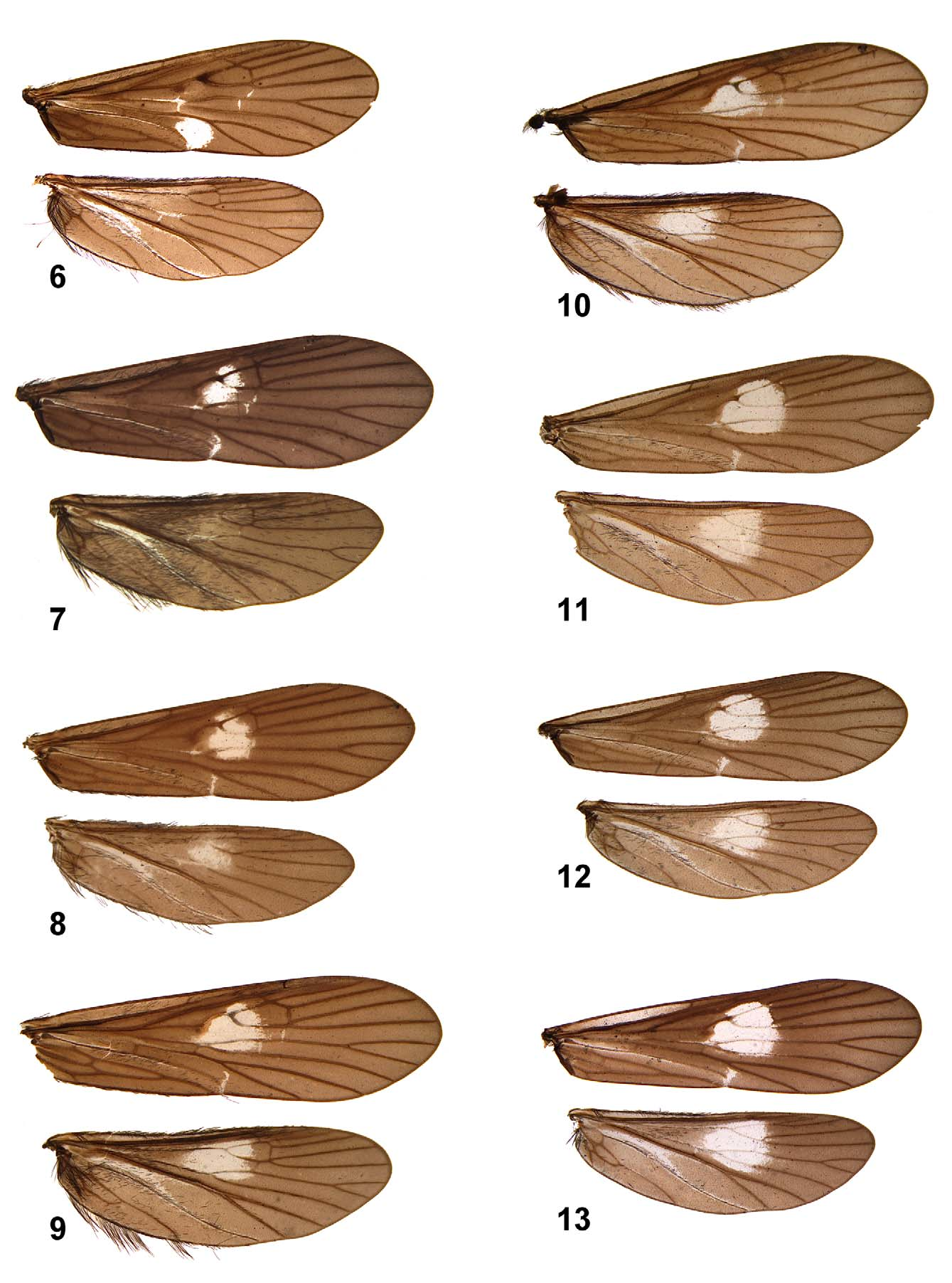 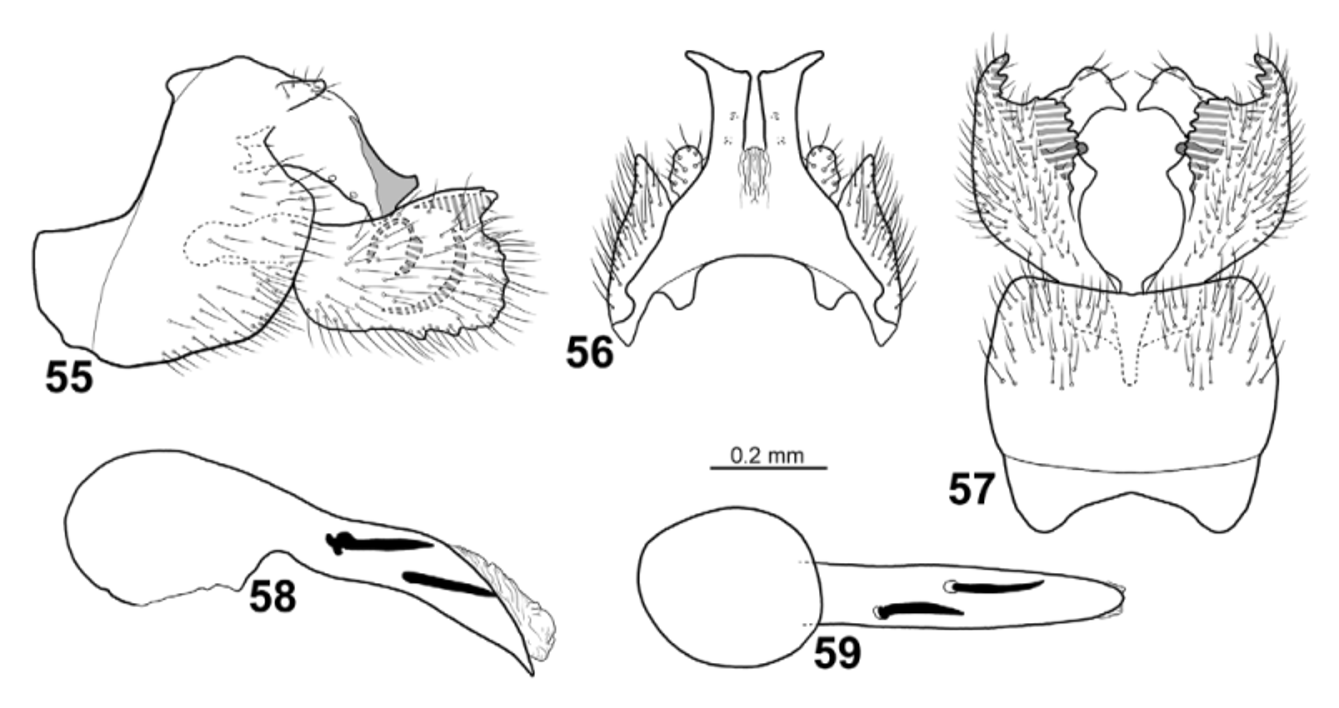