Etymology. The specific epithet is in tribute to Antonio Moura, the senior author's husband, partner and friend, for his contribution during this work. 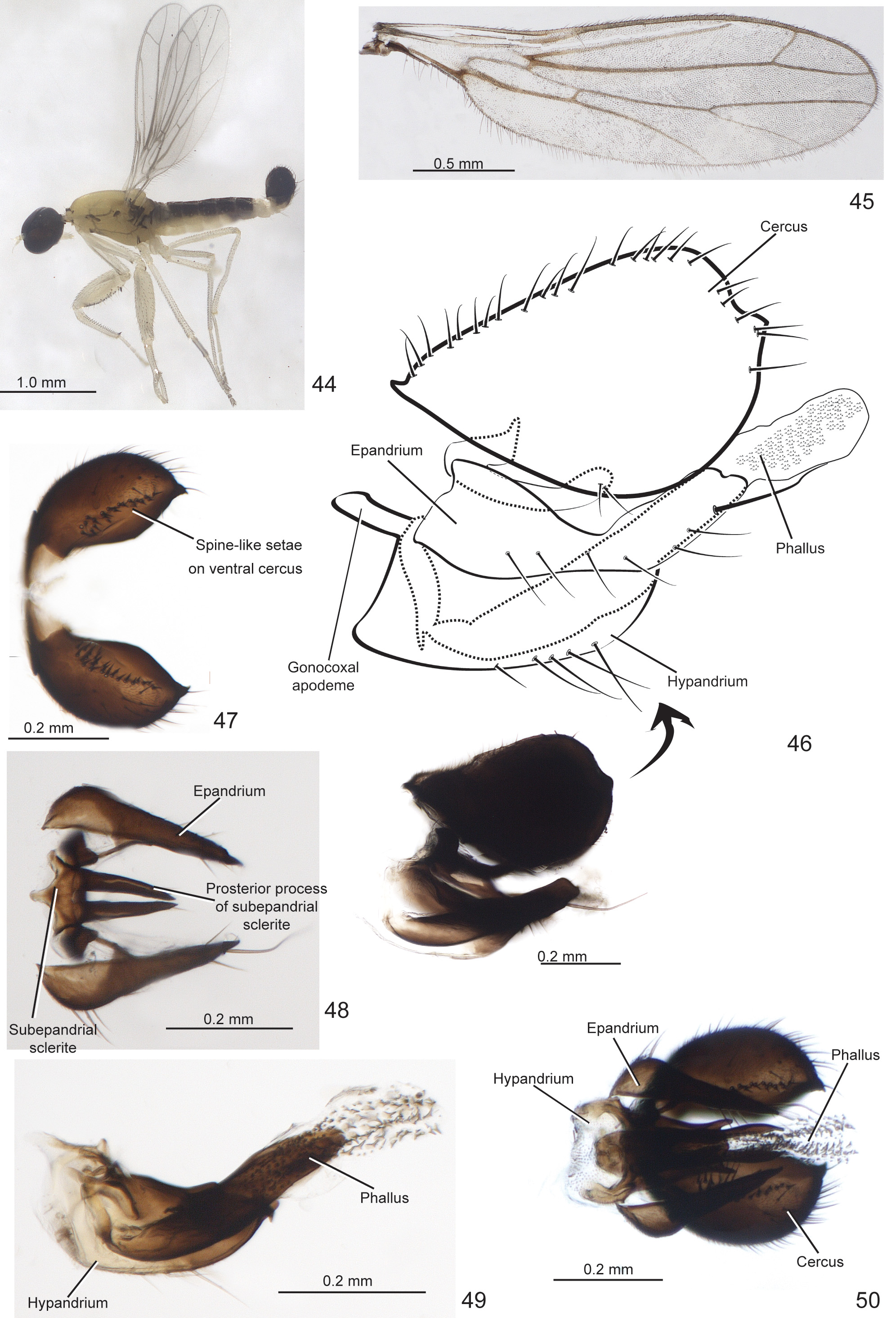