Remarks. The new species is similar to P. (P.) kodaiana Viraktamath, 1996  from India but differs from the latter by the oblique striated pronotum, the aedeagal shaft with a pair of basal spines on the lateral margins, and by the different shapes of the pygofer ventral processes and dorsal connective.

Etymology. The new species name is derived from the Latin words “ albus ”, refers to the white scutellum. 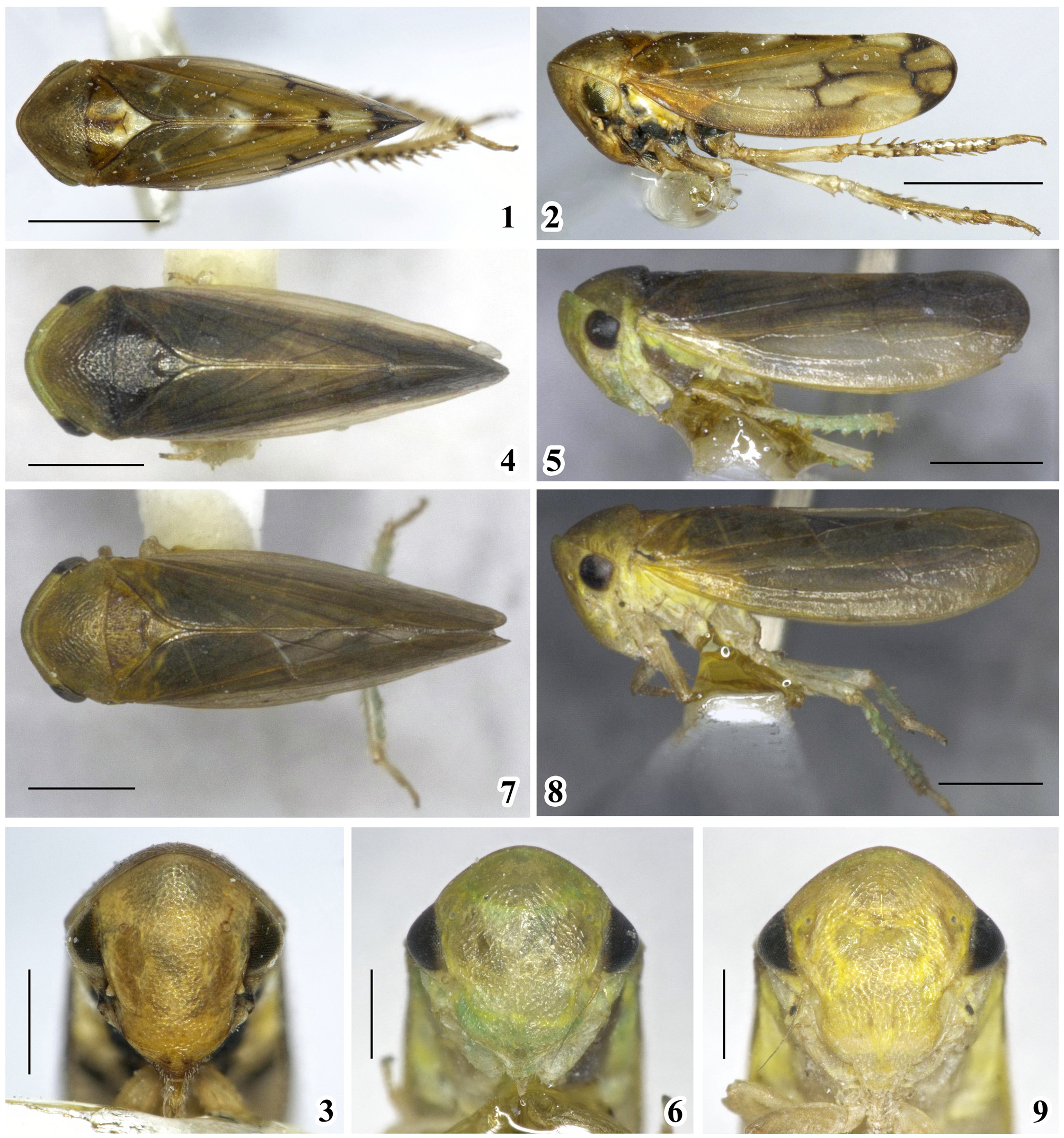 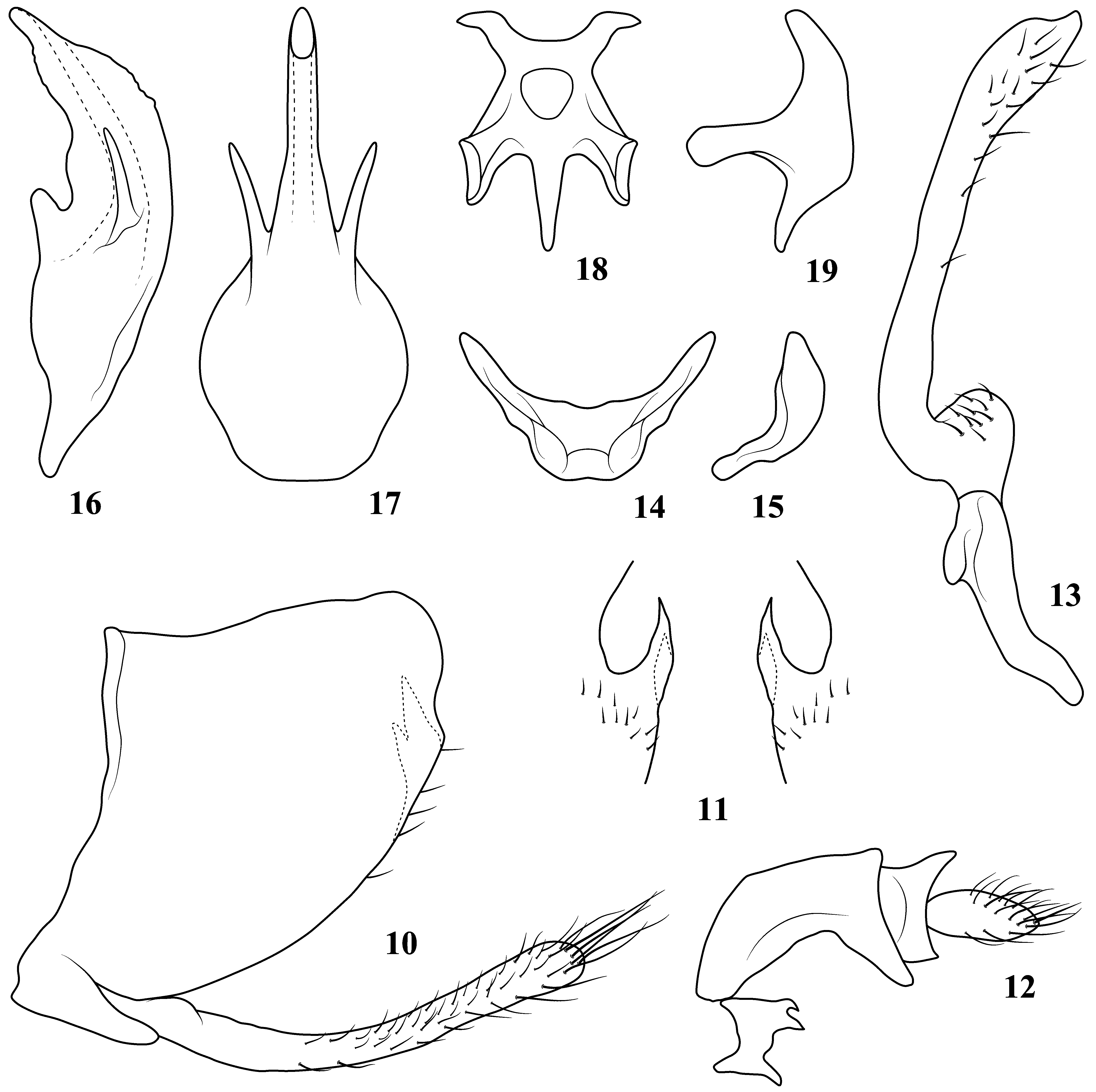