László, Gyula M. & Vetina, Alvaro A., 2019, Contribution to the knowledge of the Nolini of the Maputo Special Reserve in South Mozambique with description of two new species and several taxonomic updates (Lepidoptera, Nolidae, Nolinae), Zootaxa 4571 (2), pp. 225-246: 242-243

Remark. The species was described based on its unique female holotype. A single female specimen was collected in the Maputo Special Reserve, which represents the second known specimen of the species. As the male

has remained unknown to date, the generic placement of elachistonana   is rather tentative but according to the external similarity to H. elachistomorpha   and the configuration of its female genitalia, this species probably also belongs to Hampsonola   . New country record for Mozambique. 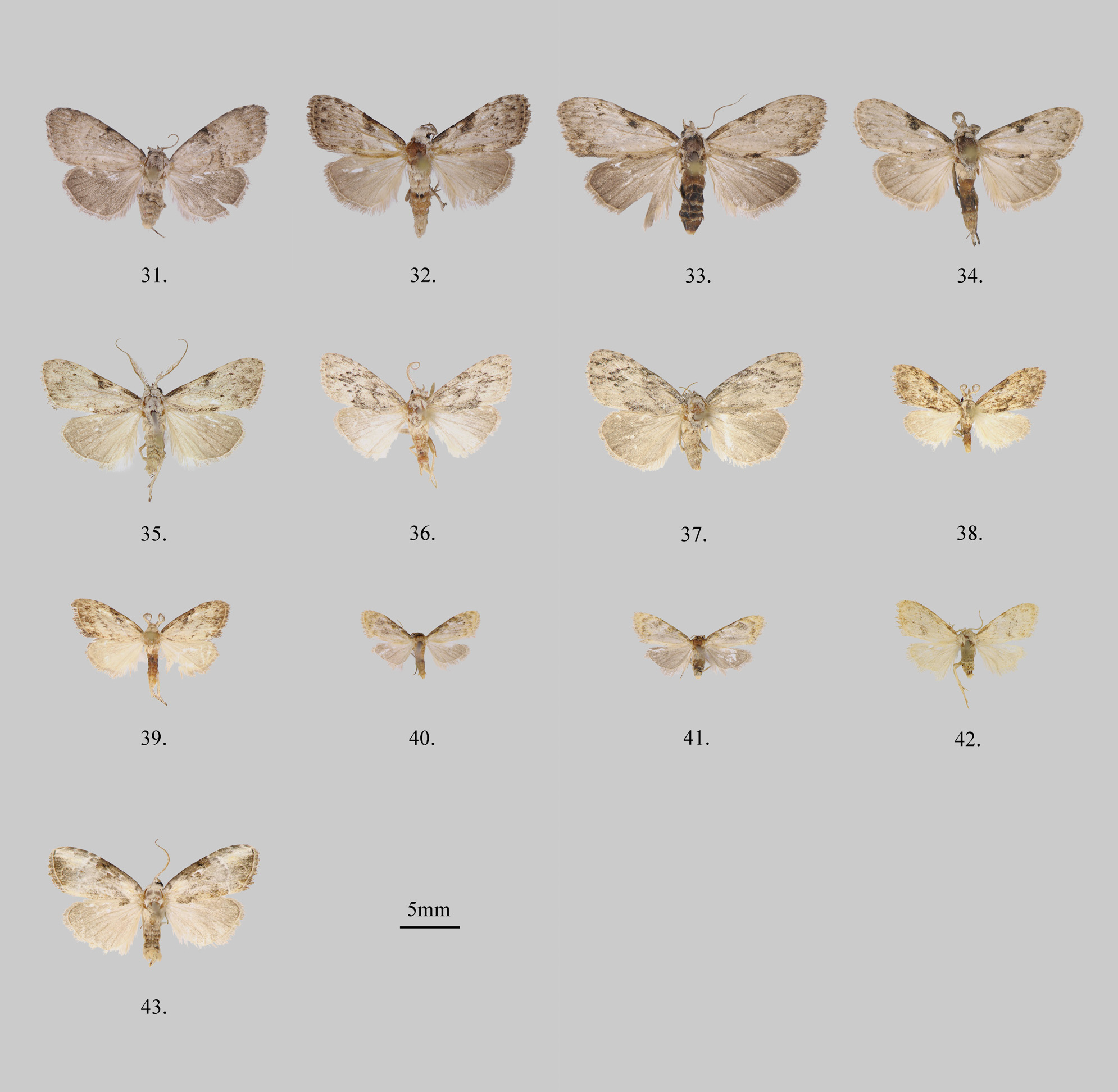 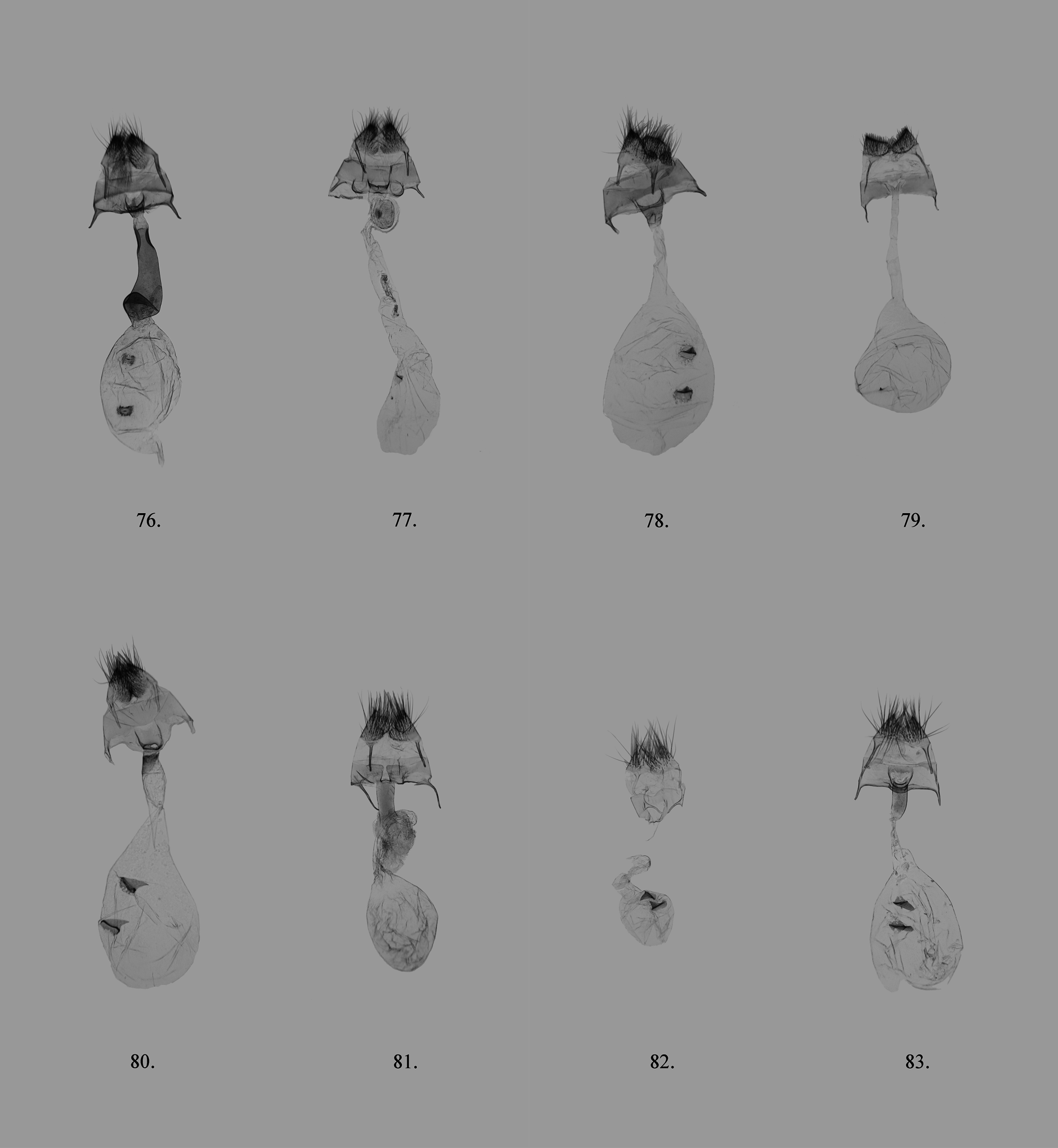