Recorded damage in the orchards of other parts of the world: A pest with considerable damage in fruit trees in Bulgaria due to the oviposition ( Arabadzhiev 1970).

Conclusion: Oviposition of the females of this family may cause damage to the fruit on the apical parts of the branches. However, the damage may be significant in large populations of the species and there isn’t any record of emerging noticeable populations of this species in Iran. 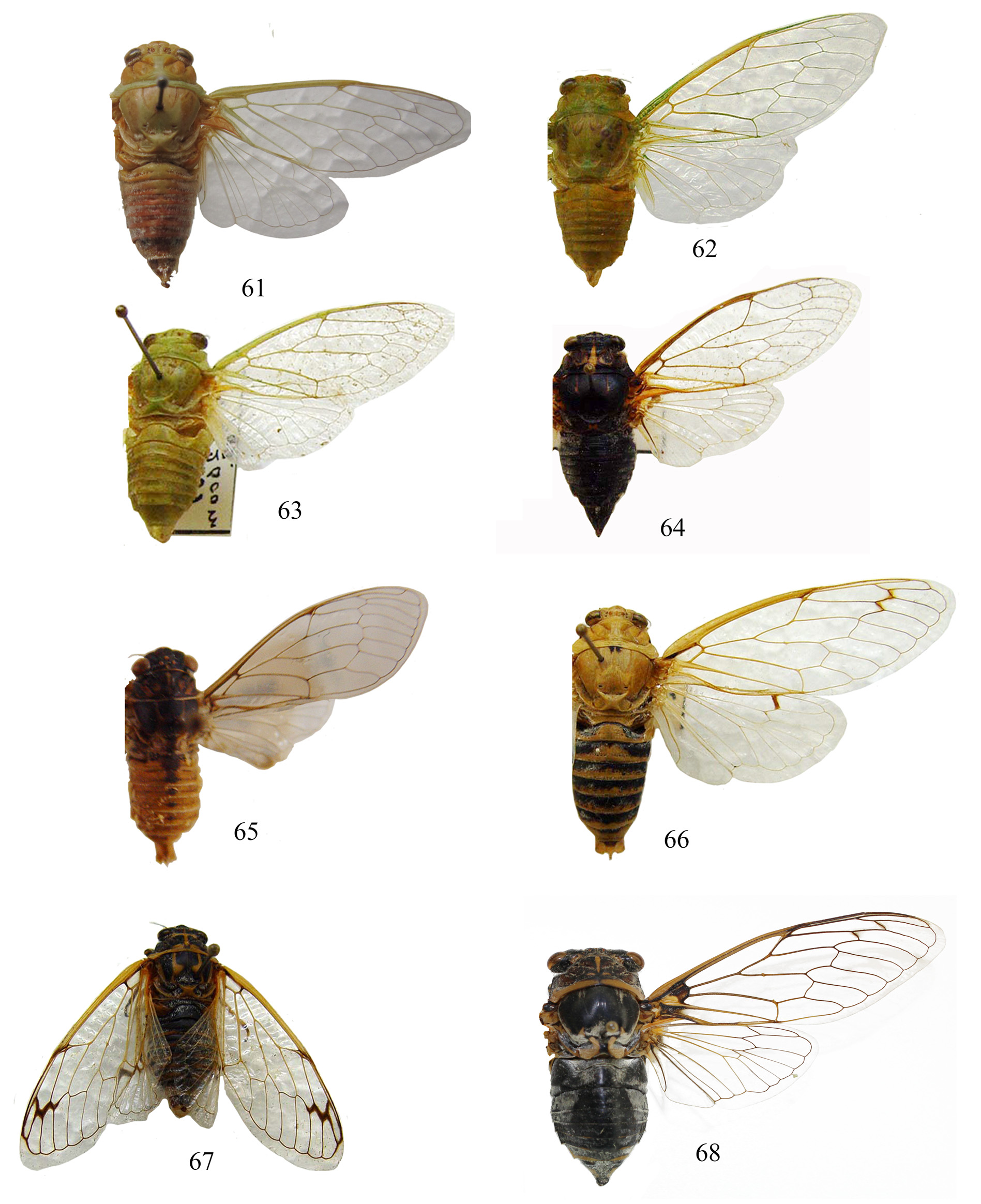