Etymology. The species is named from the Khmer ethnic group of Cambodia. 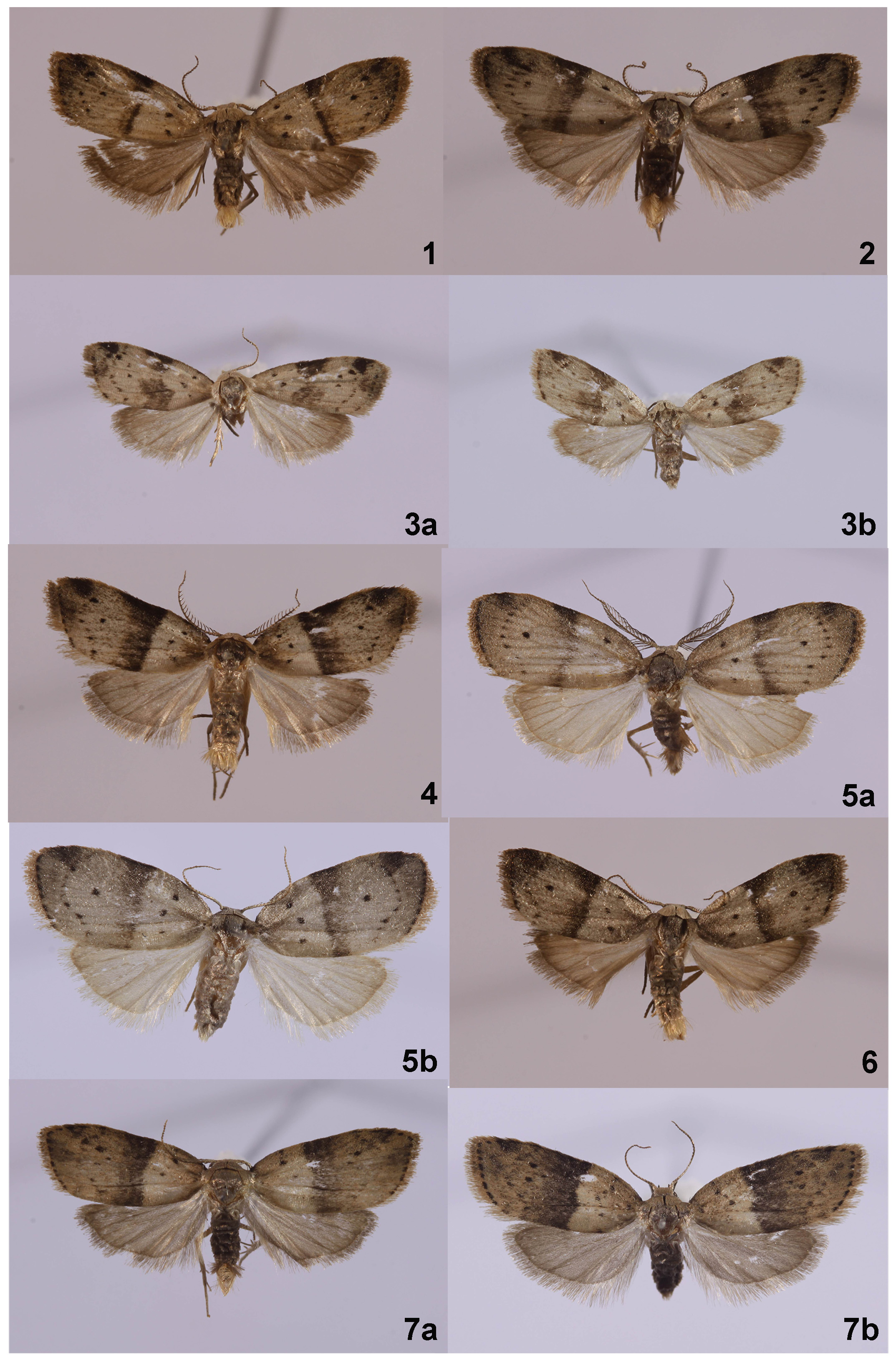 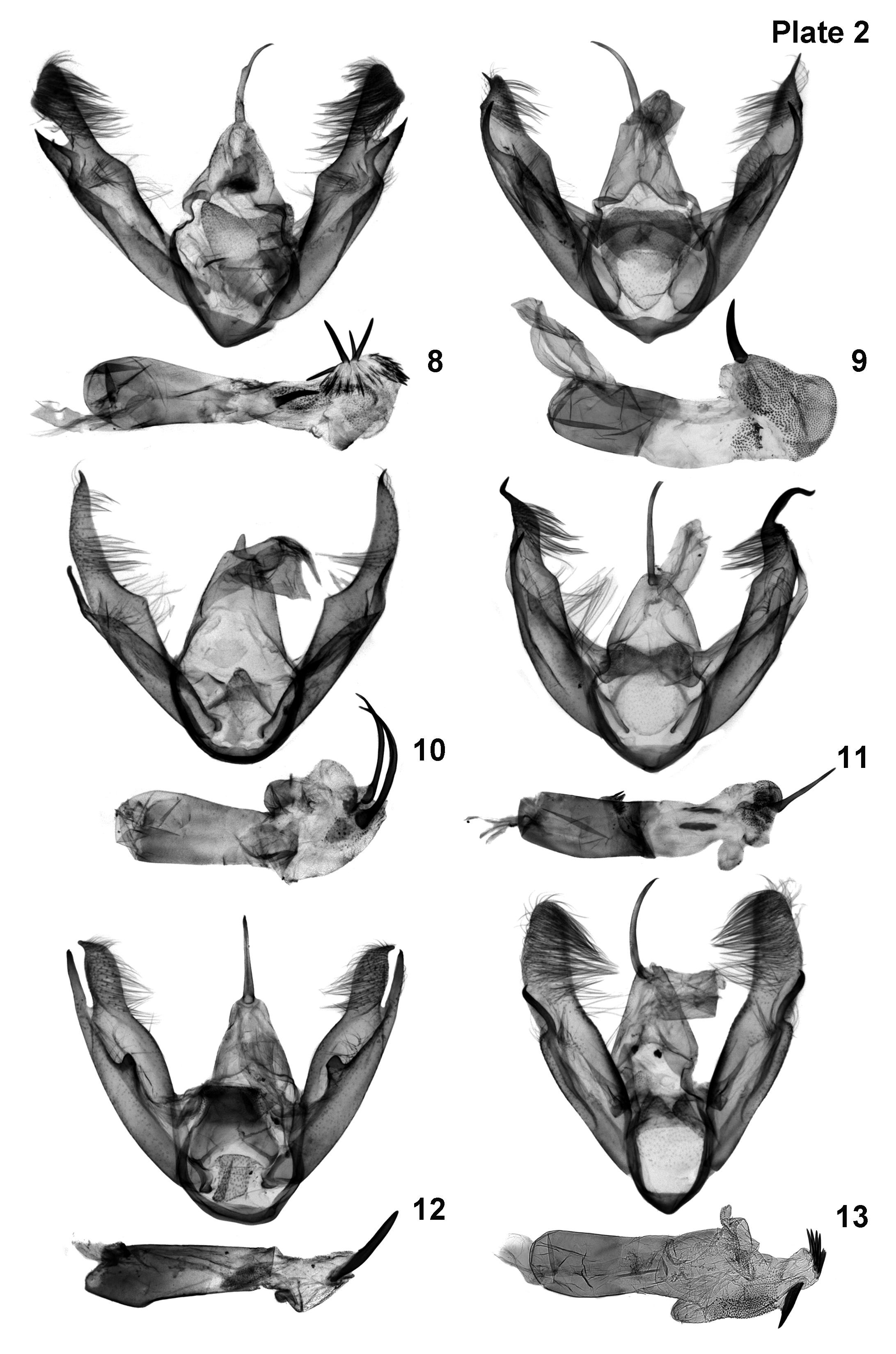