Variation. No variation except differences between sexes was recorded.

Remarks. The male is described here for the first time.

Habitat. Larvae of R. obscurata  were found under bark of a fallen, rotting tree stem (our observations). 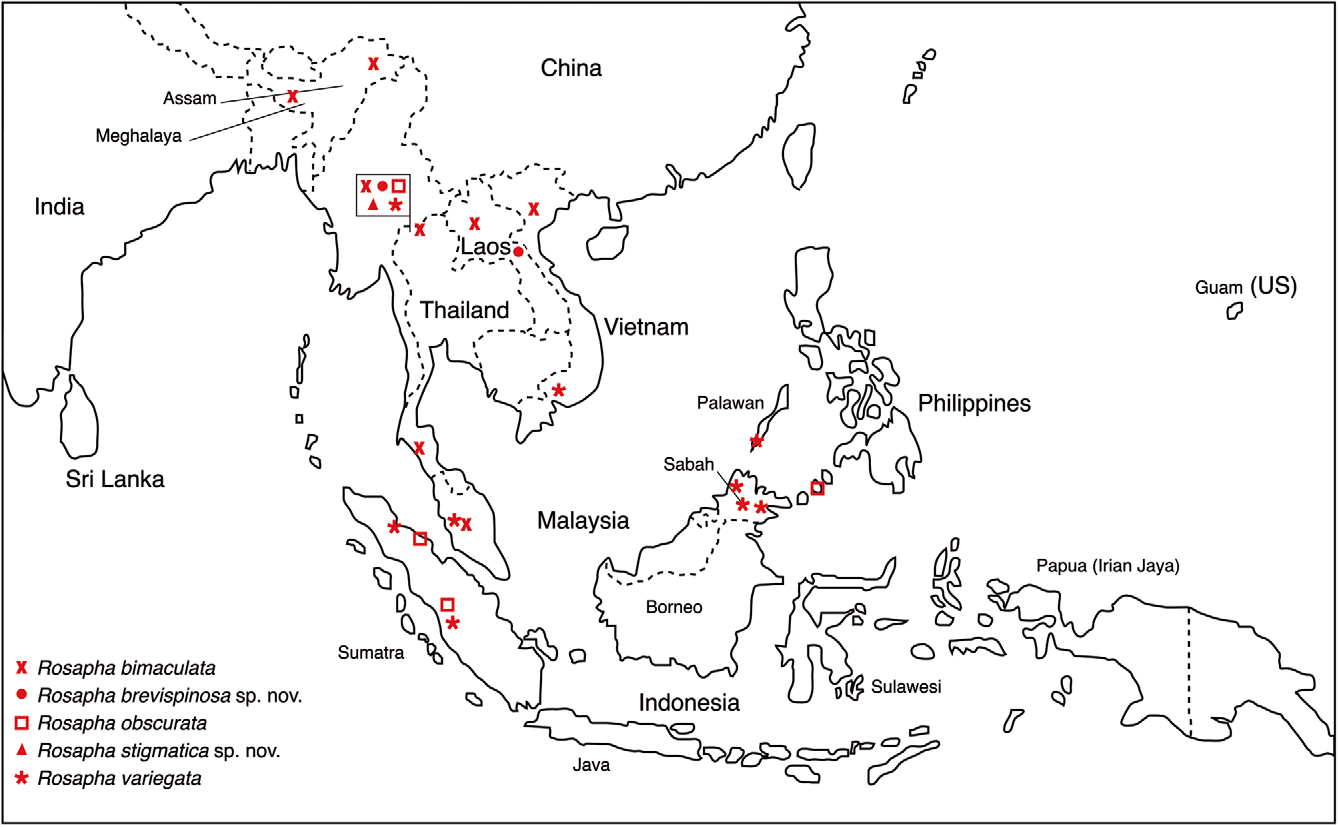