Female. Length: body 4.9–5.2 mm, wing 3.8–4.2 mm. Head as high as long in profile and 1.4 times as broad as long in dorsal view. Narrowest part of frons almost twice as broad as ocellar triangle. Postocular area at upper angle of eye about as broad as pedicel is long. Frons shining black, transverse whitish tomentose spot above antenna not touching eye margins and separated from facial tomentose stripes along eye margins. Antenna as in male but shorter, basal complex of flagellum larger and more oval and last, band-shaped flagellomere only 1.4 times longer than rest of antenna. Head pile mostly short, appressed and inconspicuous, whitish and more erect only on white facial stripes, postgena and lower half of postocular area. Thorax, wing and legs as in male but black part of pleura extended to lower part of anepisternum and anterior part of katepisternum. Mediotergite usually yellow. Abdomen more oval, black on both sides and paler lateral margins of tergites only very narrow or indistinct. Female terminalia not examined.

Variation. The very characteristic medial stripe on the scutum may be narrowed in the middle, partly reduced or even indistinct in specimens from the same population. Sometimes a black medial spot on the scutellum is distinct. The black part of the thorax may be extended onto the lower part of the pleura and the subscutellum may be darkened on the lower half. The pale dorsal margin of the abdomen may be yellow and relatively broad in some females. 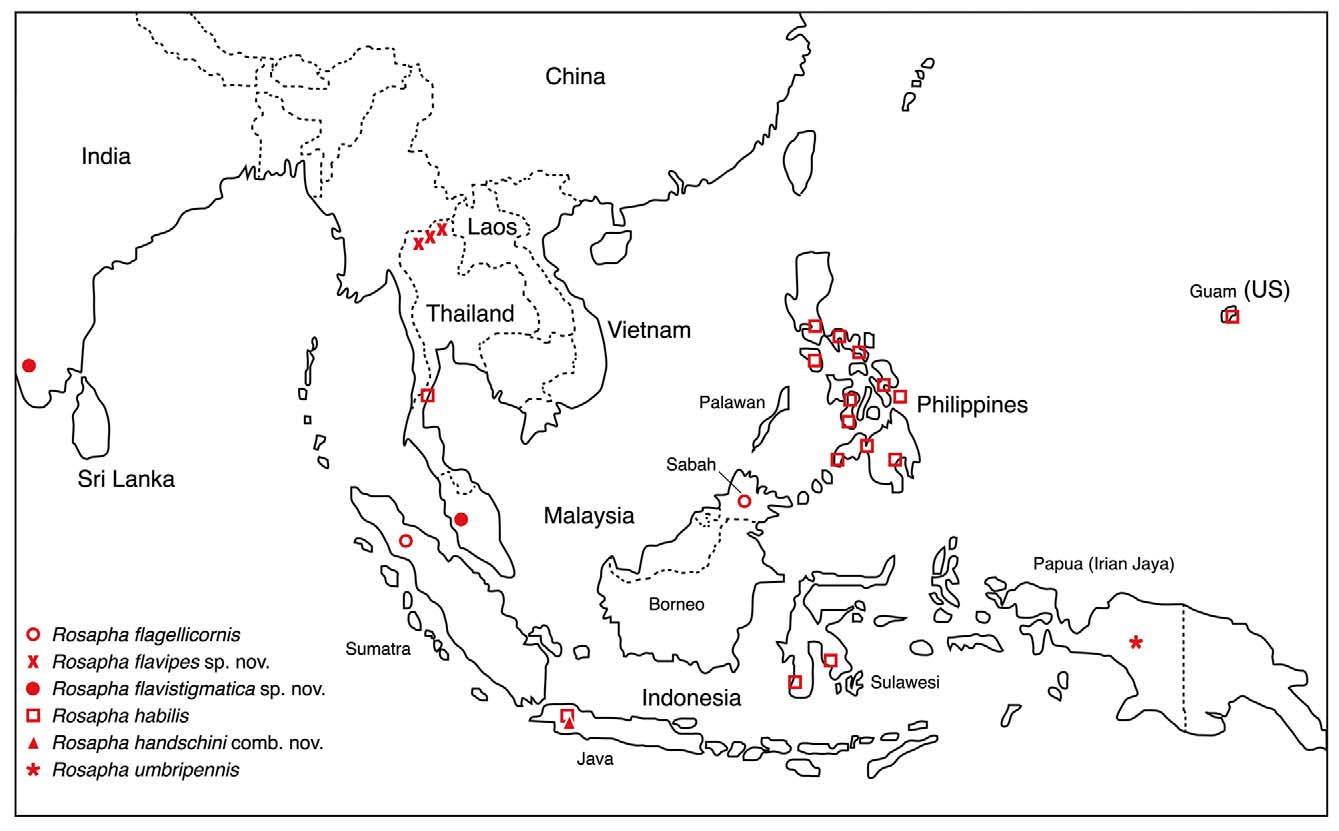 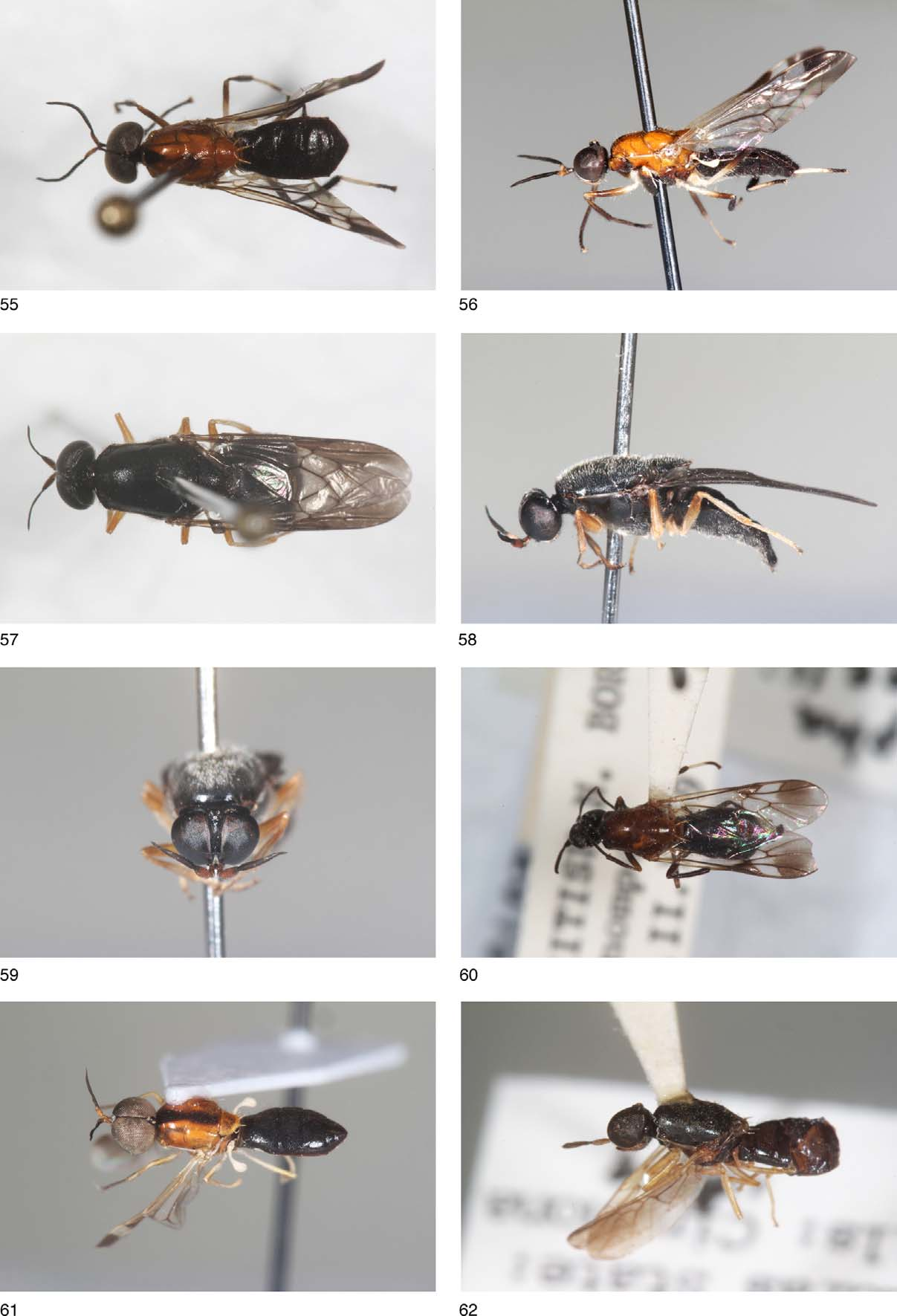