Etymology. This species is dedicated to Dr. V. E. Panov, who kindly collected the material for me in Ireland.

Legs with small claws typical to the Isohypsibius  genus ( Figs. 3, 4View FIGURES 1 – 4, 7, 8View FIGURES 5 – 8), slightly increasing in size from legs I to IV. All claws with very poorly developed accessory points (almost invisible in the internal claws), narrow bases and small smooth lunules. No cuticular bars near claw bases on legs I­III. Distinct cuticular bars with thickened outer edges developed at the bases of the internal claws on the hind legs.

It needs to be noted that cuticular bars on legs IV could be more widely distributed within Isohypsibius  genus. Besides I. bertolanii  , I. chiarae  and I. panovi  sp. n. poorly developed cuticular bars near the bases of both claws of legs IV were found by me in I. borkini  (not included in the original description (Tumanov 2003 )) and near the bases of internal claws in Isohypsibius  sp. gr. elegans from Spitsbergen. 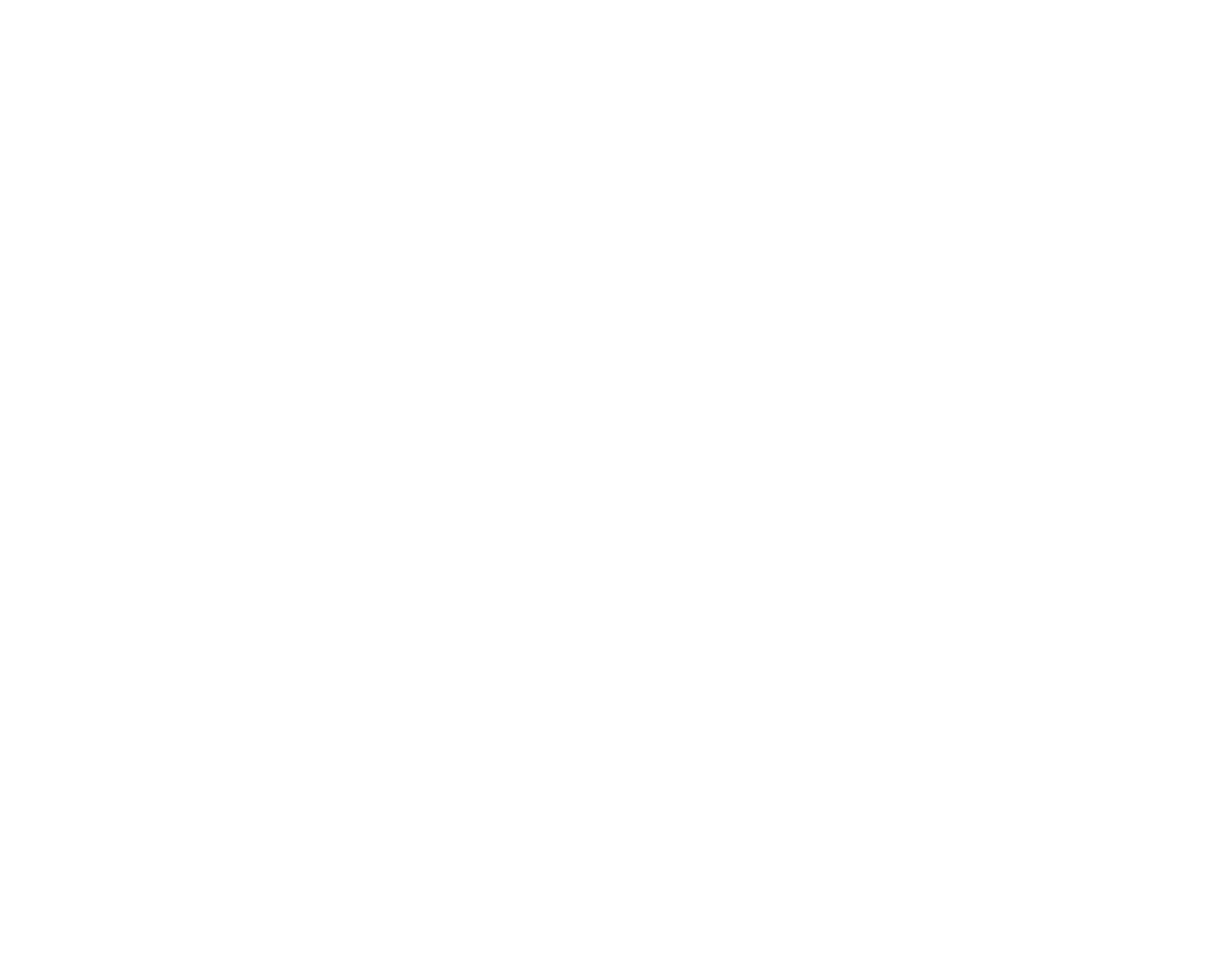 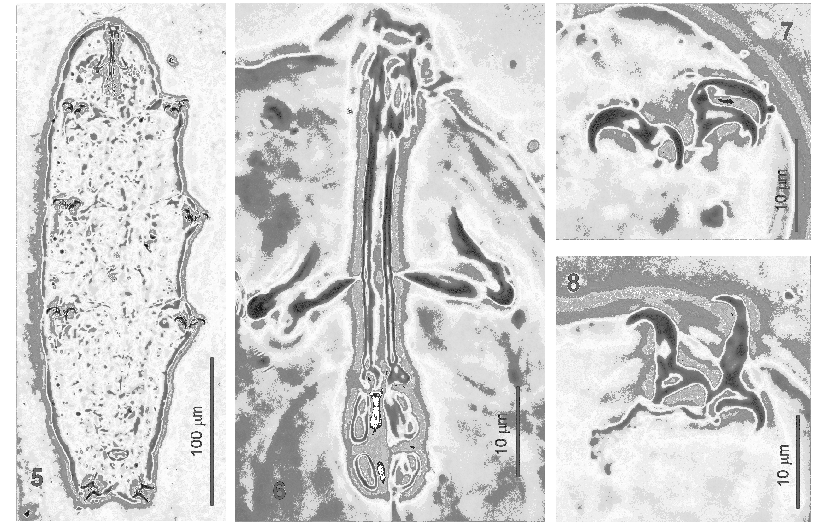