Etymology. Tereré  , from the Guarani language, is a typical cold beverage, made with “erva-mate” ( Ilex paraguariensis  ) and widely consumed in Argentina, Brazil, Uruguay and Paraguay. First invented by the Guaraní natives who lived in Paraguay and western Brazil (Mato Grosso do Sul), tereré  was spread by the dwellers of that region, and for centuries has been a social beverage. It is a noun in apposition. 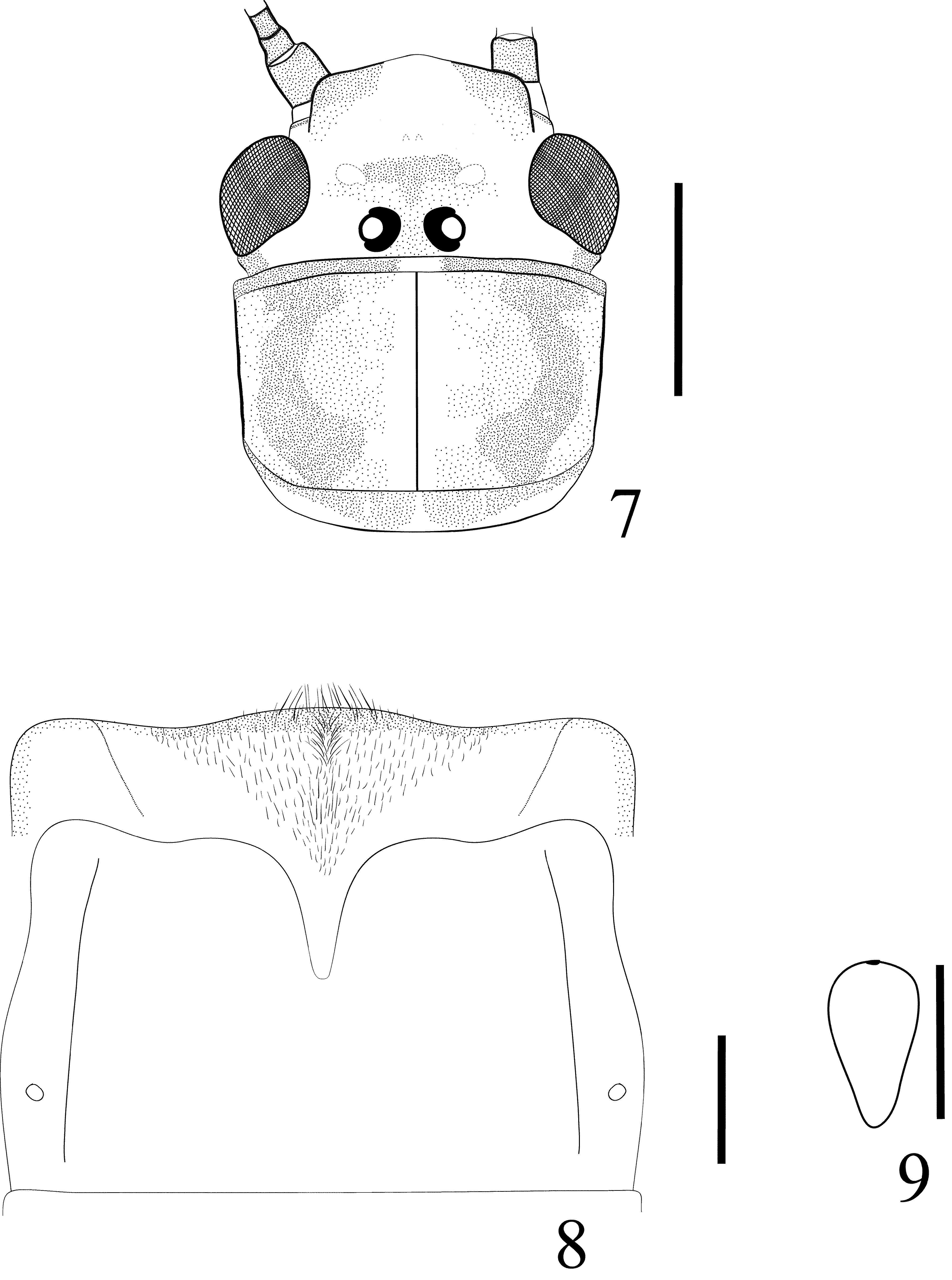 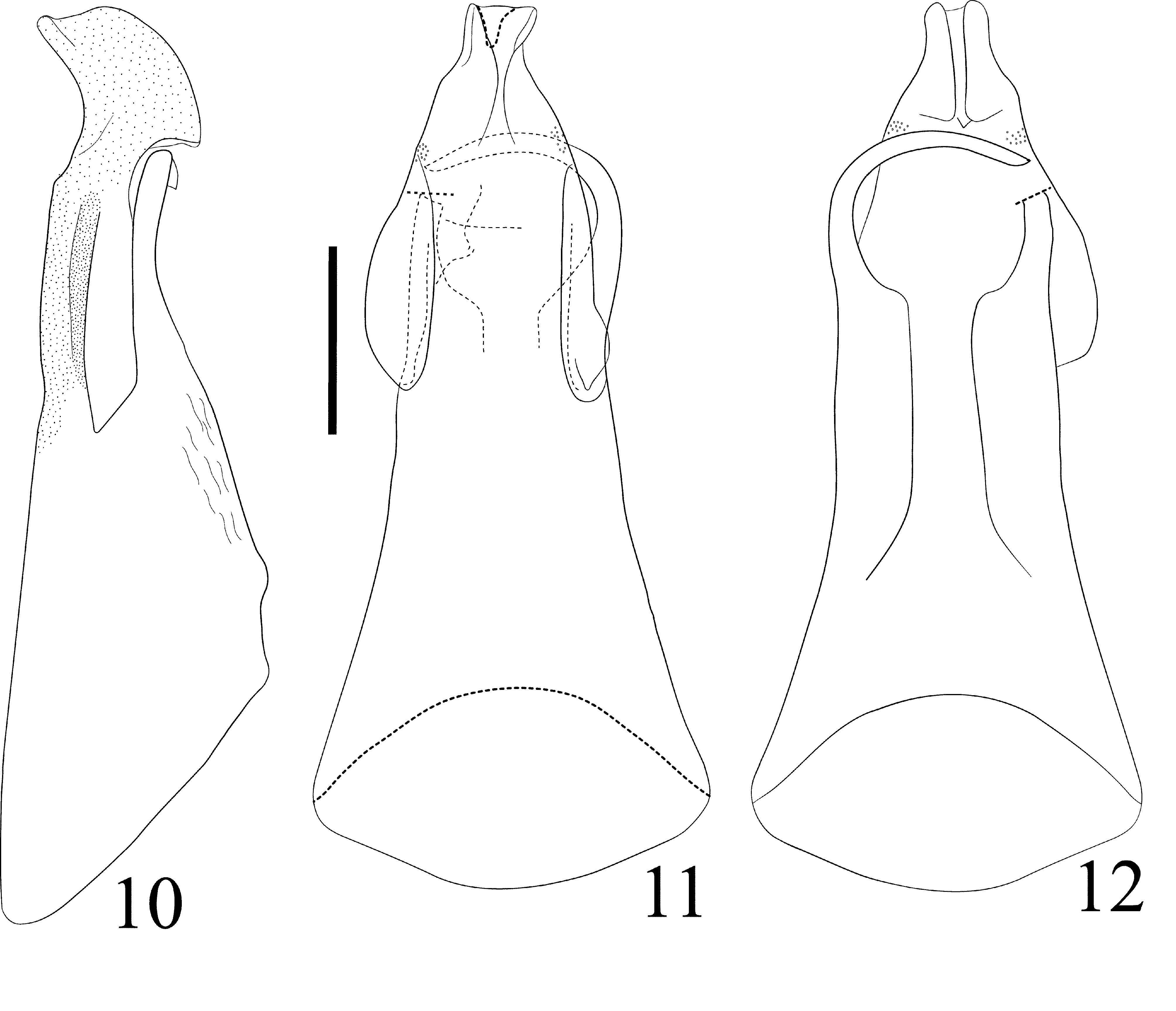