The epithet " spectabilis " is a Latin adjective describing the very large and colorful beetle species.

With the attributes of the genus as described above and color black and rufous with elytral spots ( Fig. 1 View Figure 1 ), color tone of head and pronotum uniform black; form broad and stout with tapered elytra; head with preapical lobe prominent but hidden in dorsal aspect beneath the frons, about 2/3 the length of the anterior margin of eye; pronotum ( Fig. 1 View Figure 1 ) coequal at base to elytra across humeri; elytron markedly tapered from humerus to narrower truncated apex and without interneurs or intervals, surface glabrous except parascutellar seta and 8 ombilicate setae near lateral margin.

These beetles are macropterous and have been recorded from flight intercept traps (FITs), hence fully capable of flight; they are likely swift and agile runners as other species in the Tribe. Accordingly, this species may be expected to be more broadly distributed across a wider geographical range than current records indicate.

Adults of other pseudomorphines in the Western Hemisphere are found in ant nests and the surrounding vicinity and possibly in termite nests ( Ogueta 1967); female adults of species of Pseudomorpha are ovoviviparous ( Liebherr and Kavanaugh 1985); Pseudomorpha and Notopseudomorpha larvae are ant nest inquilines ( Erwin 1981, Lenko 1972). Members of Guyanemorpha spectabilis occur at lowland rainforest sites and most likely live with ants. They have been found in July and December.

( Fig. 5 View Figure 5 ). This species is currently known only from Guyane.

The holotype is currently held in trust at the National Museum of Natural History, Smithsonian Institution, Washington, DC until the planned Natural History Museum of Guyane is established, and at that time the specimen will be transferred there. See details of SEAG carabid collections in Erwin et al. 2012. 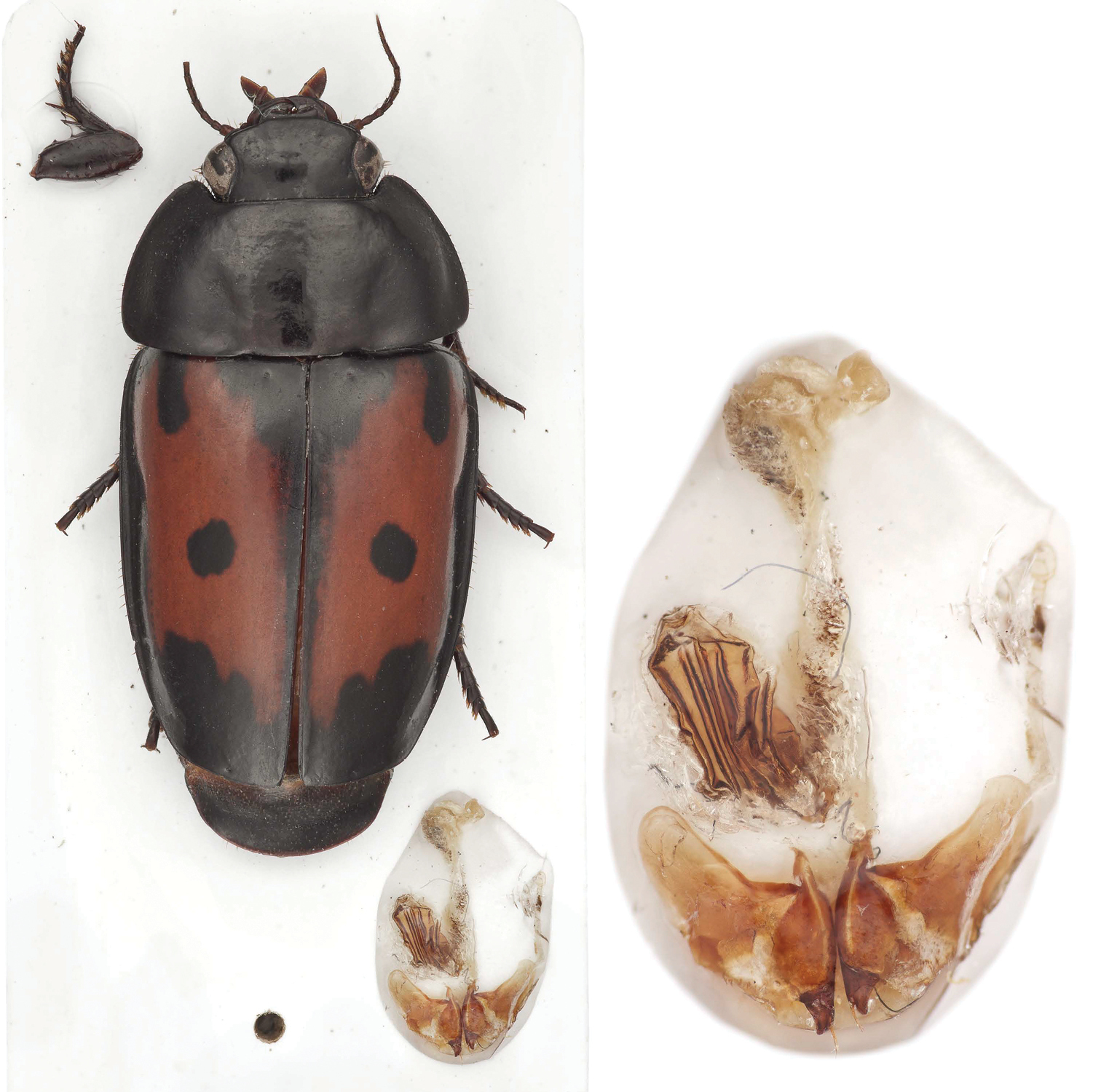 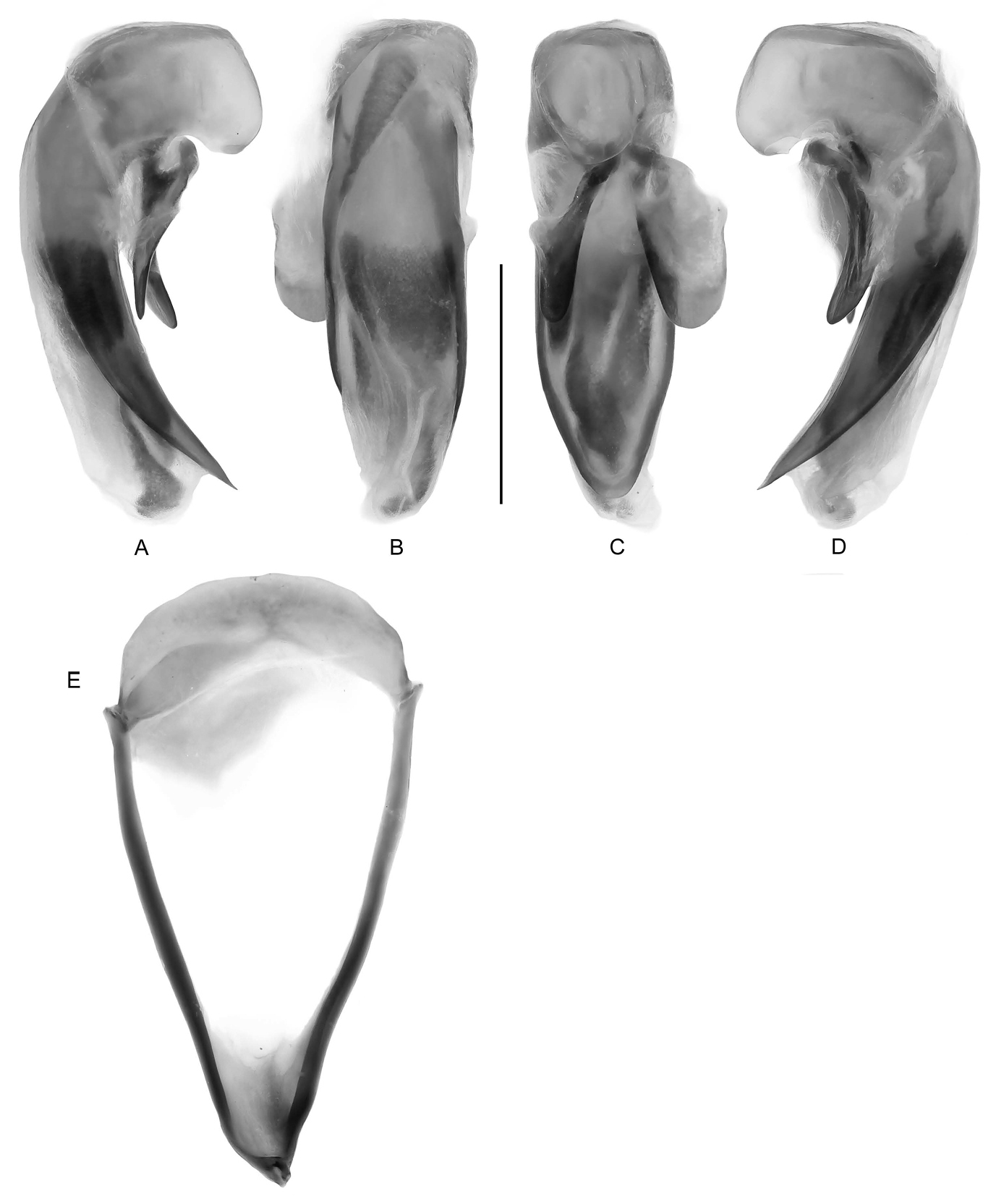 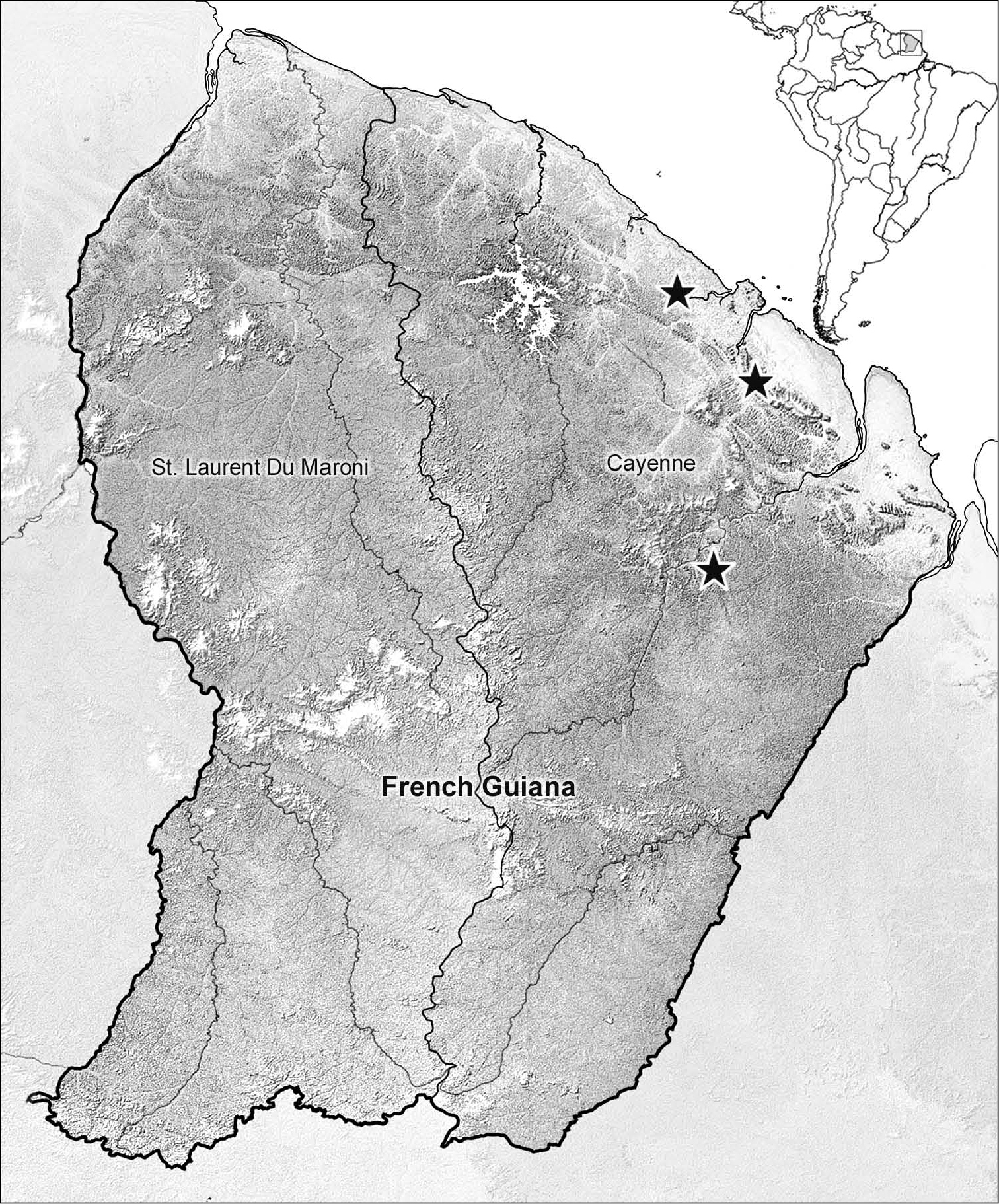 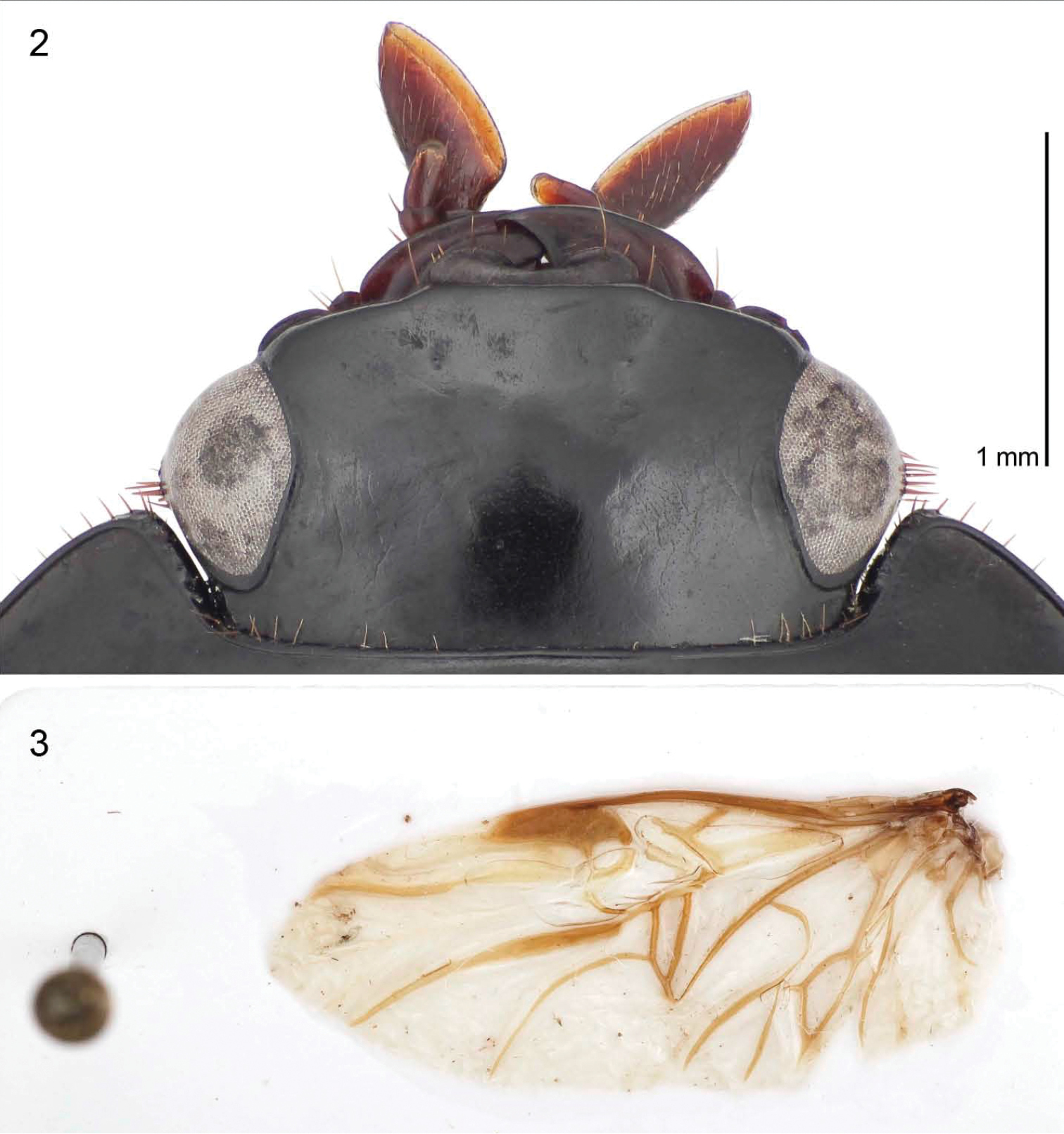