Comparisons ( Table 1 View TABLE 1 ). Sibon ayerbeorum is more similar to species of the S. argus group, with which it shares an ocellate pattern, 15–15–15 DSR, loreal contacting eye, enlarged penultimate supralabial bordering the orbit and the ratio of tail length (28–33% of total length). However, it differs by having fewer ventrals, subcaudals, ventrals plus subcaudals and non-protuberant eyes with respect to S. argus (protuberant eyes); and fewer ventrals, subcaudals and ventrals plus subcaudals in the single male and females, only six supralabials, and postmental absent with respect to S. longifrenis (usually a tiny postmental). Additionally, it is smaller (maximum TOL= 417 mm) than S. argus (more than 690 mm) and S. longifrenis (700 mm).

The new species can be easily differentiated from species of the S. annulatus and S. nebulatus groups because they present a regularly blotched/banded pattern or an irregular pattern with small blotches, spots, and stipples. In addition, the new species has fewer ventrals, supralabials, infralabials and an absence of postmental scales when compared with S. lamari . In relation to its congeners distributed in Colombia, S. ayerbeorum has fewer ventrals and subcaudals than S. annulatus ; and fewer ventrals and ventrals plus subcaudals in males and females than S. nebulatus , as well as the absence of postmental scales (present in S. annulatus ).

Variation. Most differences with holotype are present in the juvenile paratype MHNUC-He-Se-000361, which has 15–17–15 DSR and the enlarged penultimate supralabial separated from orbit in both sides by the presence of a small subpostocular (right side) and by elongation of the antepenultimate supralabial that reaches the lower postocular (left side). A projection of the posterior margin of mental scale is present in paratypes MHNUC-He-Se-000660 and 000360, blocking the contact between first pair of infralabials in the last one. Morphological characters of the type series of Sibon ayerbeorum is shown in Table 2 View TABLE 2 .

Coloration in life ( Figs. 3–5A View FIGURE 3 View FIGURE 4 View FIGURE 5 ). Dorsal ground color tan to burly wood, with chocolate to sienna middorsal and ventrolateral ocelli bordered of medium taupe to dark taupe. Most dorsal scales are spotted and/or tipped mainly with the same ocelli border color. Interspaces color between ventrolateral ocelli are white to ivory, which is replaced progressively by dorsal ground color from anterior to posterior portion of body and tail. Upper surface of head colored mainly with the ocelli border color, dorsal ground color and scarcely stippled with the ocelli color. Lower surface of the head is colored mainly with the same colors as lateral ocelli interspaces and the ocelli borders, spotting the chinshields, gular and preventral scales and forming sutures on labials. Ventral coloration composed mainly of the same color as ocelli borders and white spots. Eyes golden rod and pale golden rod with dark spots, speckles and reticulations.

Color in alcohol. Coloration in preservative is similar to that in life after a year, except that the dorsal ground and ocelli colors that have slightly faded. On the specimens collected 30 years ago the ocelli border color became light brown, dorsal ground color is pinkish, white coloration is pale cream and ocelli are pale orange.

Natural history. Sibon ayerbeorum occurs at highly conserved habitats of humid premontane forest and the transition toward tropical humid forest. At type locality, individuals were found active at night (22:30, 23:30 h) moving on the ground (holotype) and foraging on vegetation about 1.5 m above ground ( Fig. 4A View FIGURE 4 ). The defensive behavior upon the capture of paratype consisted of an expansion of head simulating a triangular shape, followed by a dorso-ventral compression and a body coiling forming a flattened dorsal posture ( Fig. 4B View FIGURE 4 ). Then, it expelled foul odors by anal gland secretions and fecal wastes, and finally, it turned around to sit still in ventral position to look like a dead snake. During handling for taking pictures during the day, the holotype hid its head forming a “cinnamon roll” or body knot shape ( Fig. 4 View FIGURE 4 C-D).

Both adult females were gravid, each one with two well-formed eggs perhaps about to be deposited due to their proximity to the cloaca. The new species inhabits in sympathy with other tree snail-eating snakes ( Vera-Pérez et al. 2018): Sibon nebulatus , Dipsas sanctijoannis and D. temporalis ( Fig. 5 View FIGURE 5 ).

Geographic distribution. This species is endemic to Colombia and only known from the Western slopes of Western Cordillera in La Cueva and La Playa, Parque Nacional Natural Munchique, municipality of El Tambo, department of Cauca ( Fig. 5 View FIGURE 5 ) at elevations between 1135 and 1400 m. The distance between the two localities is approximately 10 km in a straight line.

Remarks. Coordinates for “La Playa”, Parque Nacional Natural Munchique were taken from Ayerbe et al. (2007) from other specimens collected in that locality at the same altitude.

Etymology. Named in honor of Santiago Ayerbe González and his sons Fernando and Santiago José (R.I.P). Dr. Ayerbe is a renowned Colombian pediatrician and toxinologist who has devoted most of his life in favor of prevention, treatment and management of snakebites, and has also contributed to the knowledge of the reptiles of the department of Cauca. Fernando is a renowned ornithologist and scientific illustrator, author of the most recent book about the birds of Colombia. Santiago José died in the earthquake which affected the city of Popayán in March, 1983.

Conservation status. Several areas among the Colombian Pacific region have had little or no sampling, including a great extension of Parque Nacional Natural Munchique. In addition, the capture of the juvenile paratypes by a local person and the lack of coordinates make possible the occurrence of this species not only into the protected area, but also in surrounding and buffer areas. For these reasons, I consider that the new species is still poorly known, especially regarding its geographic distribution, habitat preferences and population. So, it can be listed as Data Deficient according the IUCN guidelines. 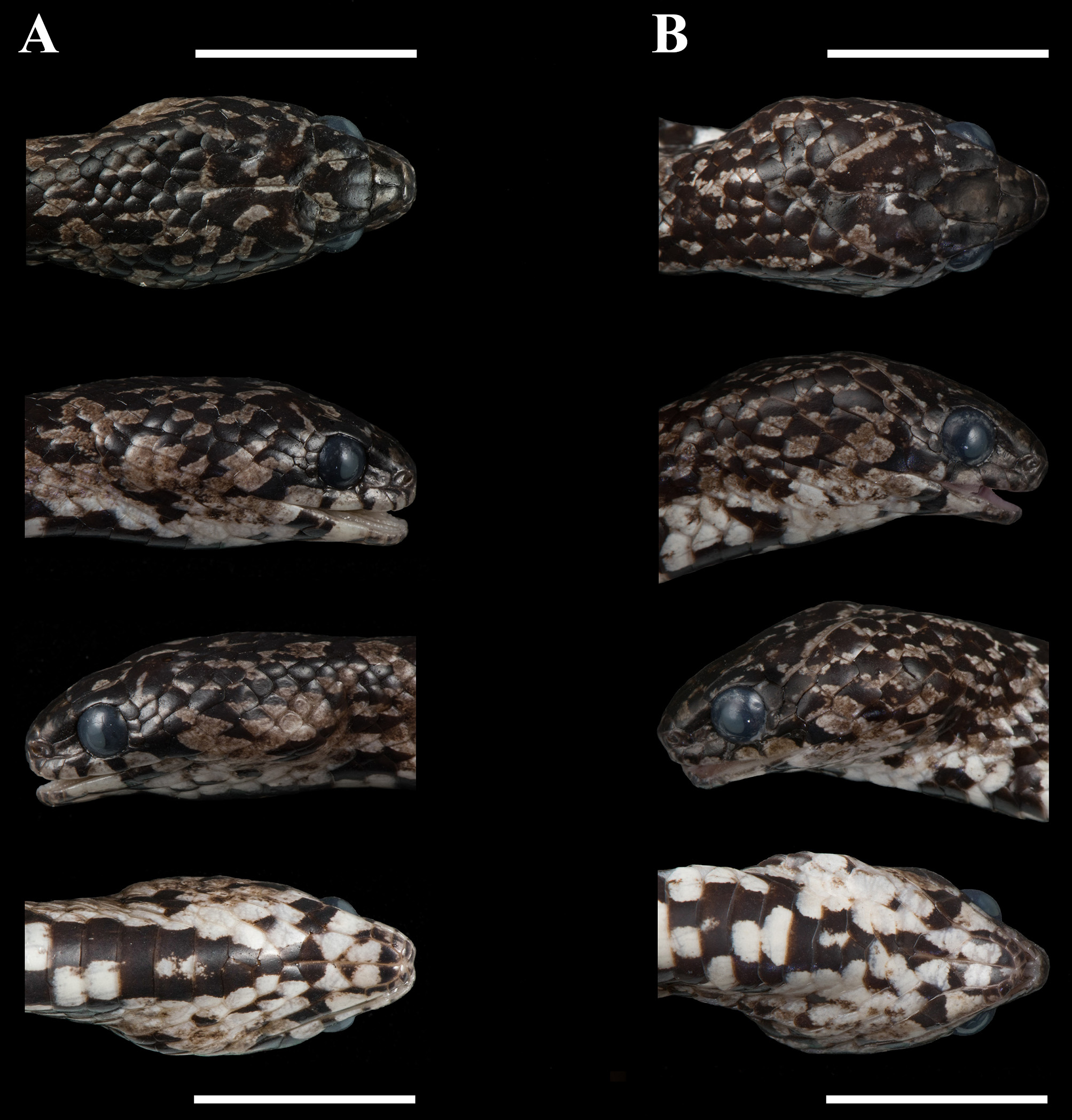 TABLE 1. Comparative summary of characteristics of Sibon ayerbeorum, similar species and congeners distributed in Colombia. Abbreviations of characters are presented in Material and methods. Dashes in DSR separate the anterior, midbody and posterior counts. Values in italics indicate incomplete tails. Based and complemented from Lotzkat et al. (2012).

TABLE 2. Measurements and counts in the type series of Sibon ayerbeorum. Abbreviations of characters are presented in Material and methods. Oblique bar separates the right/left sides when counts are different. Numbers in parentheses represent supralabials and infralabials in contact with the orbit and anterior chinshields, respectively.