Diagnosis: Ventral color white, with a distinct line of demarcation ( Figure 18View FIGURE 18). Fur is soft and woolly, on the back gray to grayish-brown with a distinct dark stripe along the middle of the back. Cheek pouches present. Tail is less than one-third of body length. Four pairs of mammae. Skull small, with small tympanic bullae. Very distinctive for this species is that the teeth consist of parallel rows of cusps ( Figure 19View FIGURE 19).

Habitat : The gray hamster lives in diverse habitats including moderate and arid areas. It was collected from localities in northern Jordan and at high altitudes near Jāwá (about 1100 m asl). Pellets of several owl species included remains of the gray hamster collected from extremely arid regions in the Jordanian deserts (e.g. Faydat ad Dahik and Qaşr al Ḩallābāt). It was found to breed near wheat cultivated fields in Aş Şarīḩ area.

Biology: The gray hamster is a nocturnal rodent and was found to share burrows with Meriones tristrami  in northern Jordan. It breeds all year round, where females give birth to 2–11 young (Dahl, 1954). Remains of the gray hamsterwere fond in the pellets of three owls in Jordan: Athene noctua  , Bubo bubo  and Tyto alba  (Bates & Harrison, 1989; Rifai et al., 1998 & 2000; Obuch, per. com).

Remarks: Apparently, Jordan represents the most southern distribution range for this species. Cricetulus migratorius  has occurred in the southern Levant since 80,000–70,000 years before present and apparently replaced two fossil species (recorded as Allocricetus  ), C. magnus  (70,000–60,000 years before present) and C. jesreelicus  (not recorded later than 120,000 years before present) (Tchernov, 1992).The karyotype for specimens collected from Jordan was found to be 2n=22, NFa= 40, three telocentric, four metacenteric and four acrocentric pairs of chromosomes ( Al-Shyeab, 2013). 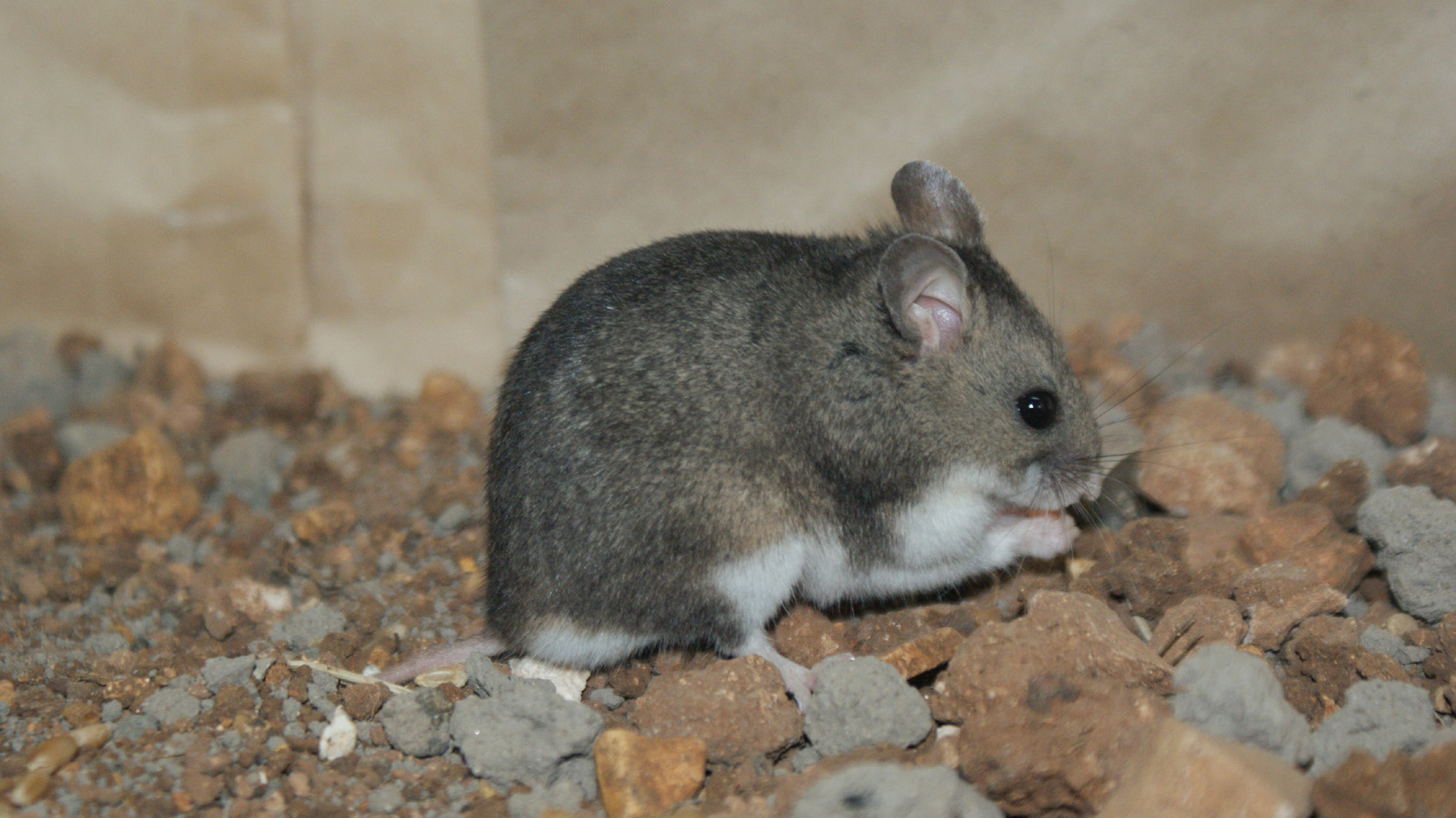 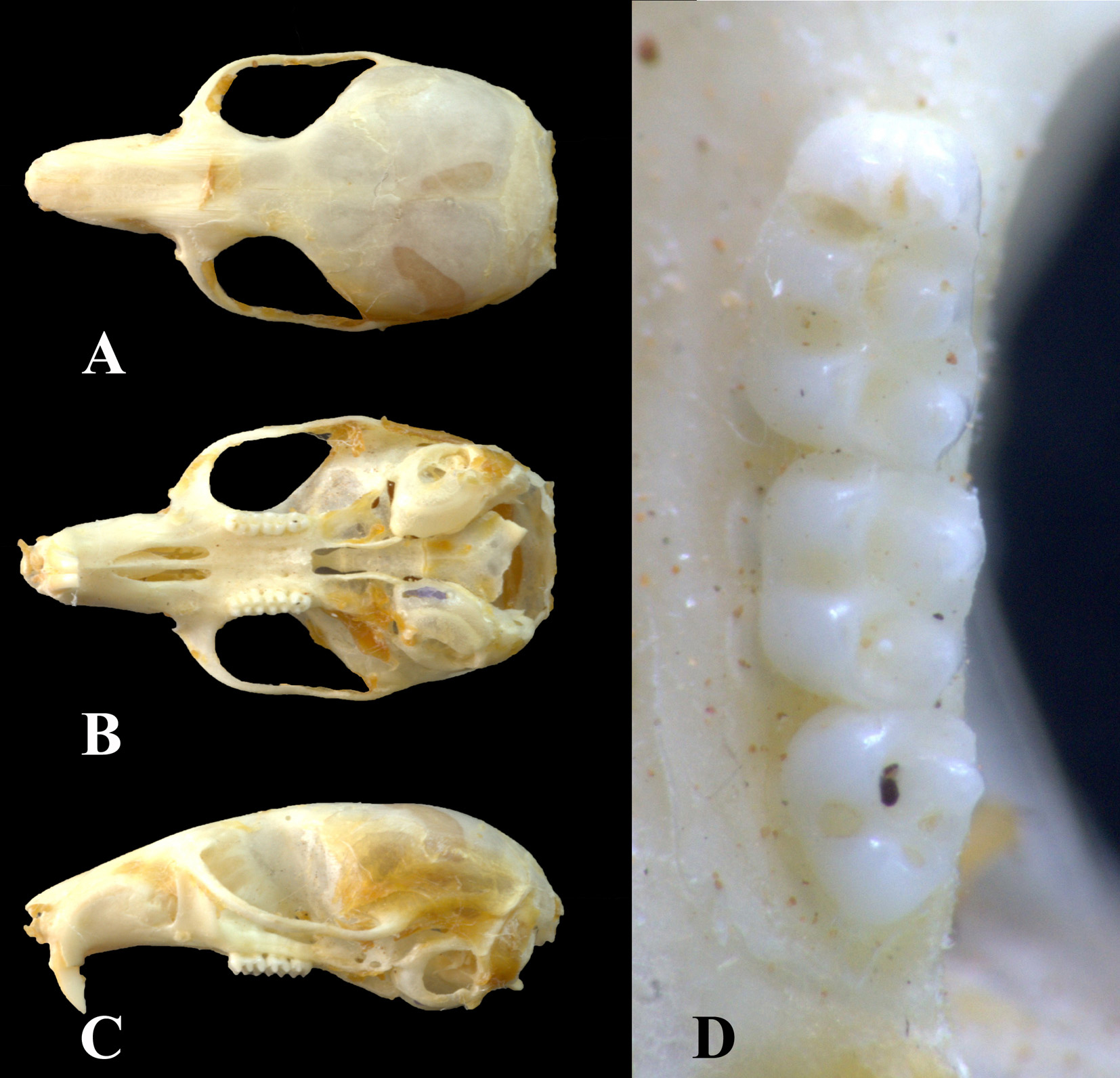 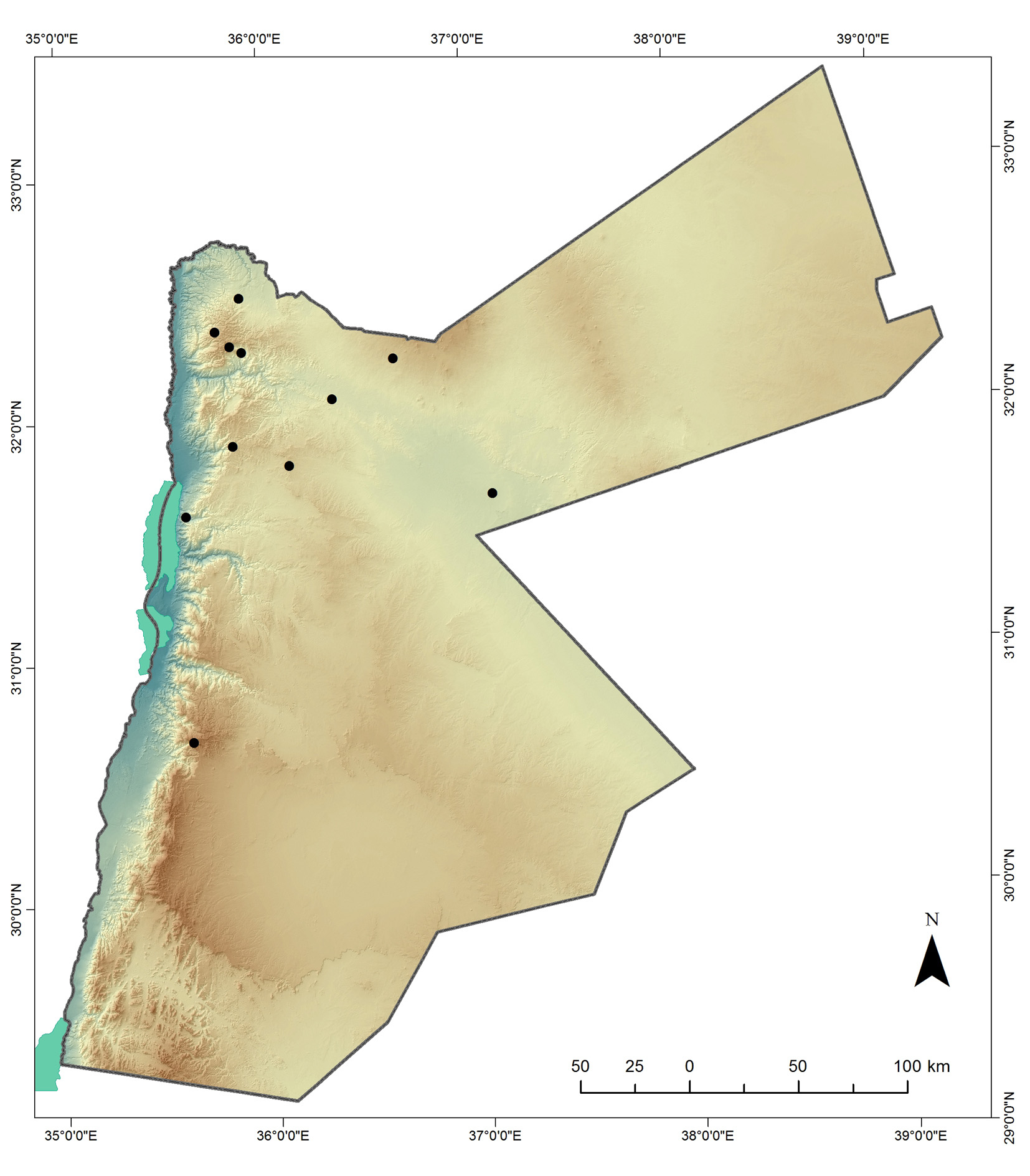