Etymology. From the Latin, aurantiacus  , referring to the yellow to yellowish brown veins of the hemelytral coria; an adjective.

Remarks. This new species is separable from the other members of Sycanus  by the following combination of character states: body mostly blackish; antennal segment I with two orange annulations; posterior pronotal lobe weakly tumid in middle near posterior margin; scutellar spine erect and short, rounded at apex; each femur with two incomplete orange annulations; hemelytral corium blackish with veins yellow to yellowish brown; and laterotergites of abdomen weakly extended dorsad.

Biology. As far as is known, this new species has been collected from crop fields in highland (more than 1,000 m altitude) of Bali. It was found on leaves of cultivated cabbages and walls of greenhouses under plentiful sunshine. One adult was also obtained from a cluster of dead leaves of a banana tree in the crop field.

In the cabbage field, certain individuals of this reduviid were observed to feed on larvae of moths, including such destructive insect pests of Brassicaceae  crops as Crocidolomia pavonana (Fabricius, 1794)  ( Crambidae  ) and Plutella xylostella (Linnaeus, 1758)  ( Yponomeutidae  ). This suggests that the new species is a natural enemy, and could be a biological control agent against these insect pests. Moreover, early instars of the assassin bug preyed upon flies and eggs of spiders, indicating a wide range of food preferences. It is expected that mass-rearing could easily be conducted for this reduviid. (See also Ambrose 1999.) 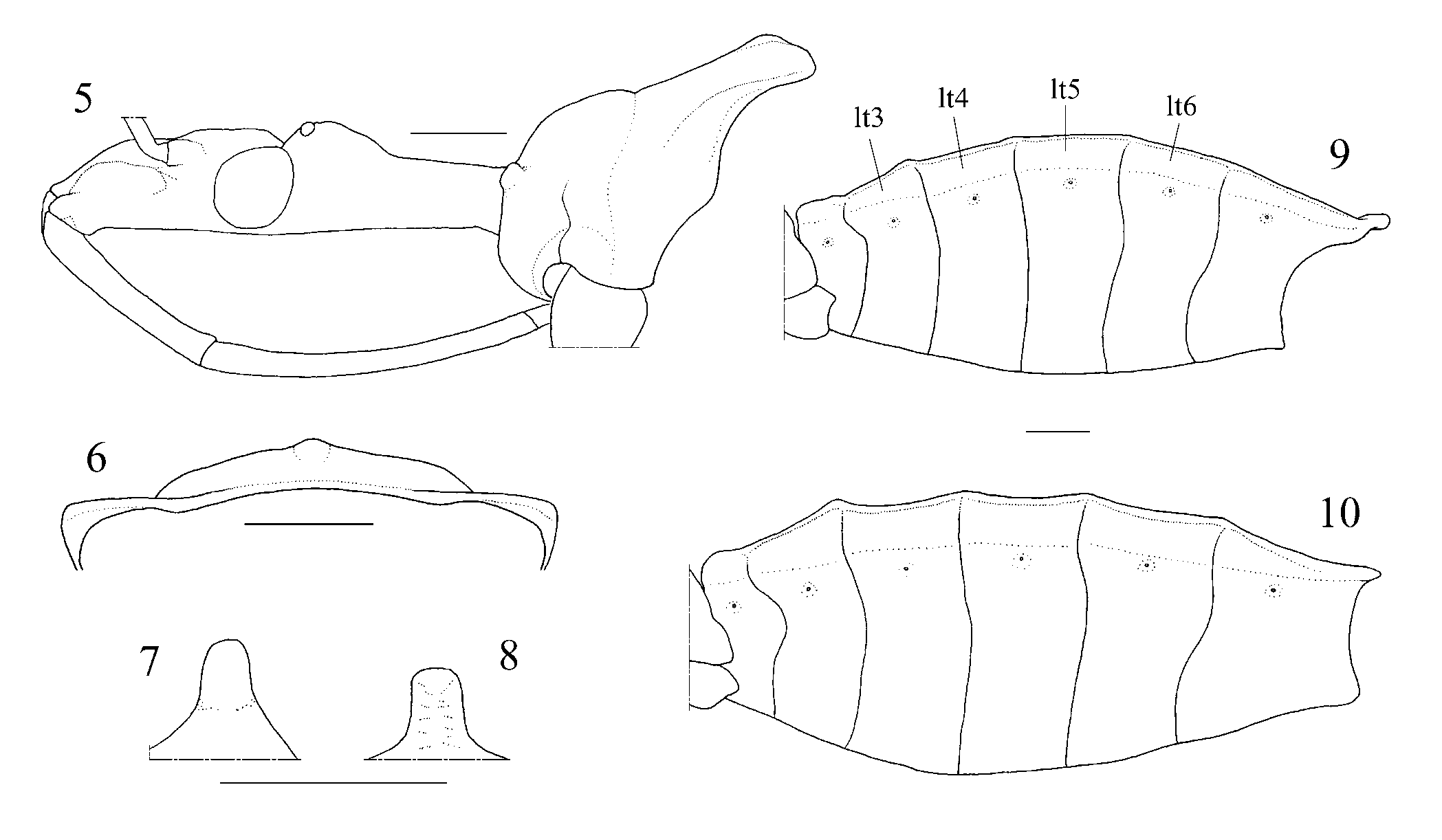 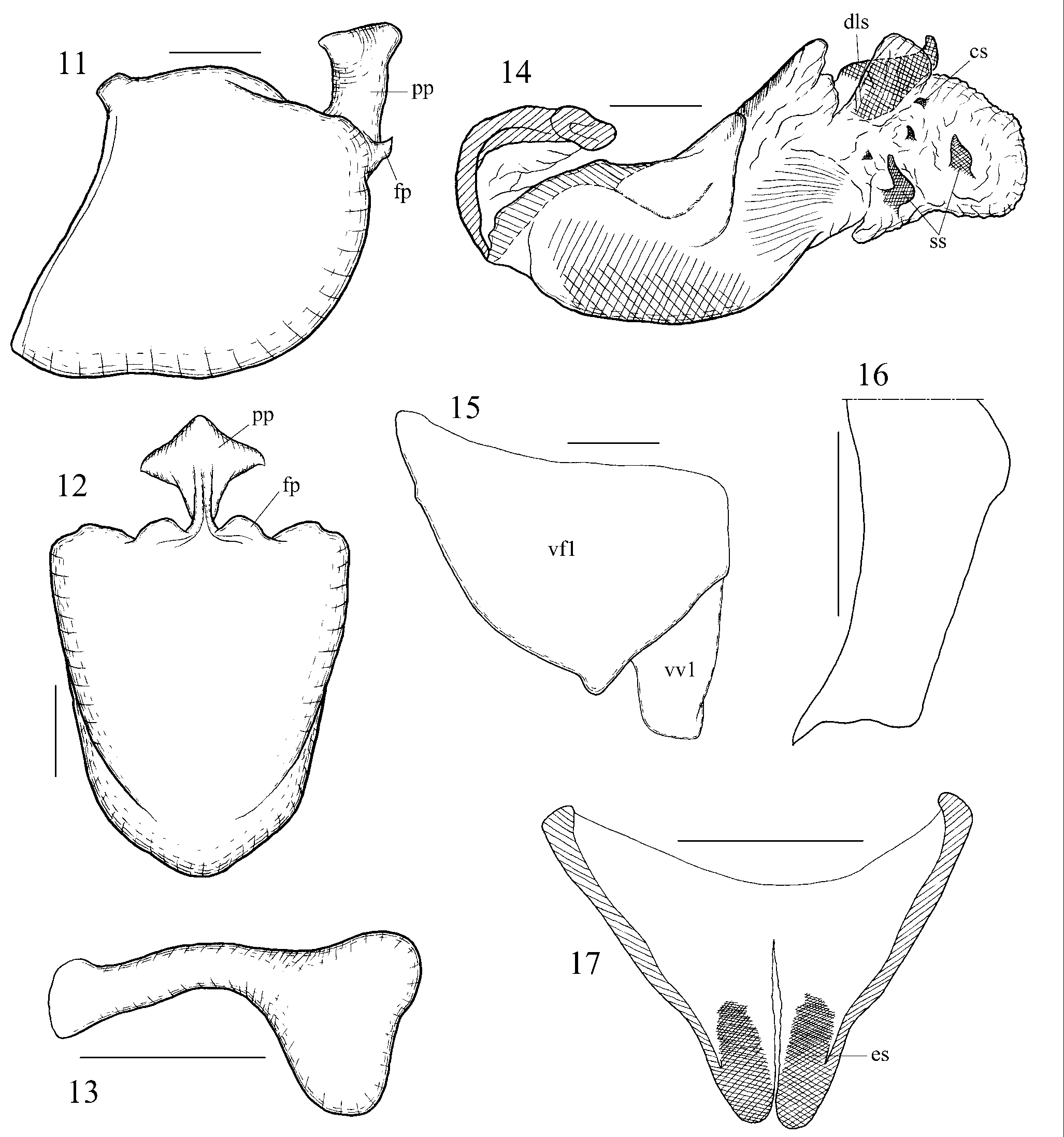