Diagnosis. Workers in the Nearctic region are identified by their unique large size, dark color, lightly shagreened gastral dorsum, and presence of elongate metasternal processes between the hind coxae ( Fig. 3View FIGURE 3), a character unique for the Nearctic fauna. The yellow colored males are most similar to O. brunneus  , but can be separated by the following: 1) ocelli small, weakly bulging past posterior head margin; 2) posterior propodeal face offset dorsally and laterally by distinct carina; 3) metasternal processes long and narrow; and by numerous genitalic characters. Genitalia of O. haematodus  are unique among Nearctic species, with the telomere distinctly taller than long. The ninth abdominal sternum is most similar to that of O. ruginodis  , having similarly proportioned discs and strongly constricted posterior lobes, but O. haematodus  has a broader posterior lobe apex.

Distribution ( Fig. 26View FIGURE 26, Appendix 1): Due to misidentifications, the worldwide distribution of this species is not clearly understood at this time. However, based on recent examination of numerous specimens from the US, the distributional records for this species from this country given here (Appendix 1) can be considered reliable. Additionally, specimens from Brazil, British Guiana, and Peru were identified as O. haematodus  by MacGown [ LSAM, UGCA, and UMMZ]. Brown (1976) reported this species' distribution as continental South America from Orinoco Delta to Tucuma, Argentina. McGlynn (1999) reported O. haematodus  as being introduced to Hawaii; however, these records have not been verified, nor is this species thought to have been established in that state. Krushelnycky et al. (2005) did not include O. haematodus  in their recent list of ant species from Hawaii. In the US we have verified records of established populations of this species only from the Gulf Coast region, specifically from: Alabama: Baldwin, Escambia, and Mobile Counties. Florida: Escambia County. Louisiana: Orleans Parish. Mississippi: Greene and Jackson Counties. Distributional information for US specimens from AntWeb (2013) (Florida record), and examination of specimens in AUEM, MEM and USNM.

Discussion. Odontomachus haematodus  is native to South America. The earliest record in the US we found was of three specimens collected on 1 June 1956 from Mobile, Alabama. These specimens were borrowed from the USNM and examined by MacGown. Earliest MEM records are from 2000 from Baldwin County, Alabama, by which time this species had become locally abundant. Until recently, specimens of this species from the Gulf Coast were identified as O. insularis  , O. brunneus  , and/or O. ruginodis  . However, after examination of workers and males of all three species, it became clear that this now-common Gulf Coast species is O. haematodus  .

This species has been collected in a variety of habitats along the Gulf Coast including bottomland forests, pine forests, in a mixed forest at the edge of estuary, at the edge of a pitcher plant bog, fore dunes, shell midden, pine savanna, sandhill, and in residential areas. In non-urban areas, nests have been discovered in the soil, in leaf litter, in rotting logs and stumps, at tree bases, in dead parts of standing live trees (colonies observed in tree cavities at least 2.0 m from ground level); in urban areas nests have been discovered under mulch, debris, under roots of ornamental grass bushes, in building foundations, and under PVC pipes. Colonies range in size from less than a hundred workers to several thousand with some colonies polygynous. Similar to other members of the genus, workers are typically nocturnal, but may also forage during the day. In areas in the Gulf Coast where this species occurs, populations may be extremely abundant, especially in parts of Baldwin and Mobile Counties, Alabama; and Jackson County, Mississippi. Large populations have also been observed at the Audubon Zoo in New Orleans, Louisiana ( Pers. Comm. Fred Larabee and Andy Saurez). Compared to other US species, O. haematodus  is an aggressive stinger. Upon placing one's hand in leaf litter where a nest is located, workers may immediately sting. The sting is painful, but not long lasting (MacGown, personal observation). Homeowner's in southern Mississippi have complained of bites and stings received from this species (MacGown, unpublished data). One homeowner stated, "[the] ants would latch on with their mandibles and sting repeatedly, lashing out with their abdomens. One ant can sting 4–5 times before you realize it. They are very aggressive." Alate males and queens have been collected from late June through early August.

It is clear from collecting records that the abundance of O. haematodus  along the Gulf Coast is a recent phenomenon, and it is also clear that this species is continuing to spread. This suggests that O. haematodus  spent around 50 years in North America before some threshold condition allowed it to form such large populations that they became conspicuous. This kind of history would not be unique to O. haematodus  . Camponotus planatus  , for example was restricted to a small area of tropical Florida for many decades, arriving some time before 1910 ( Deyrup et al. 2000). This species is now common in some sites (including some natural habitats) in central peninsular Florida (Deyrup 2014, unpublished data) and has even been recorded in Mississippi ( MacGown 2010). It is always possible, however, that the 1956 collection of O. haematodus  represents an independent failed introduction. 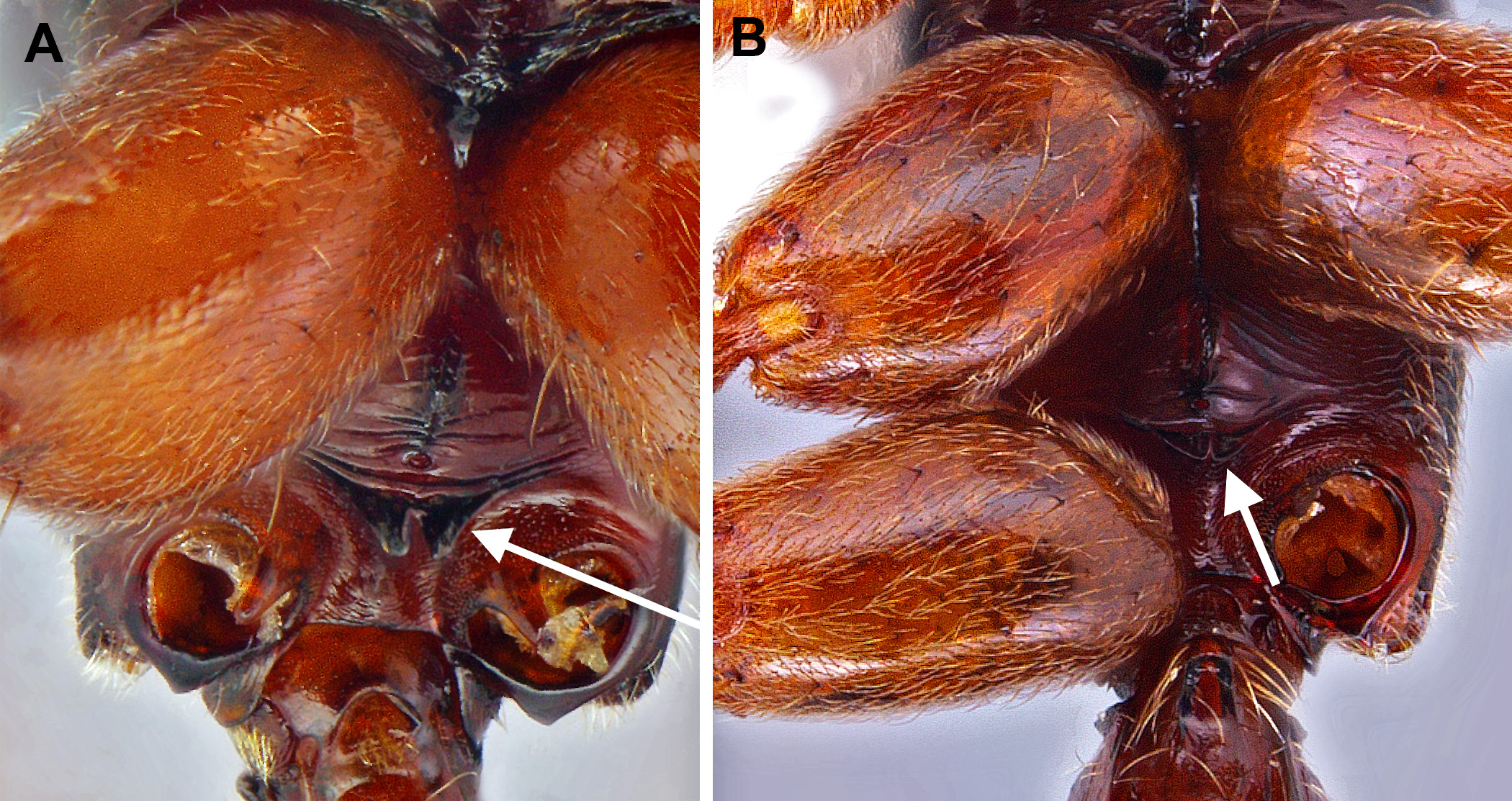 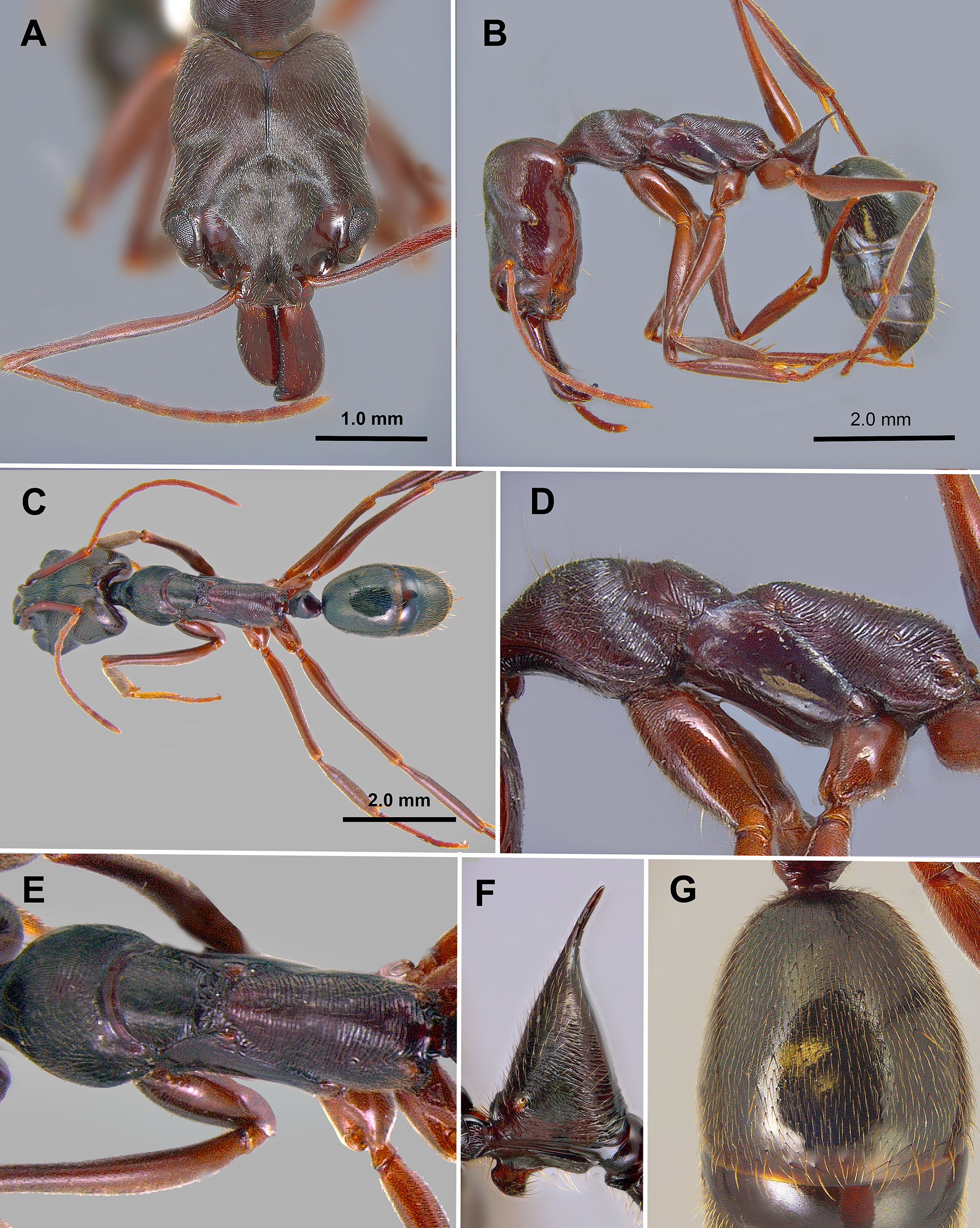 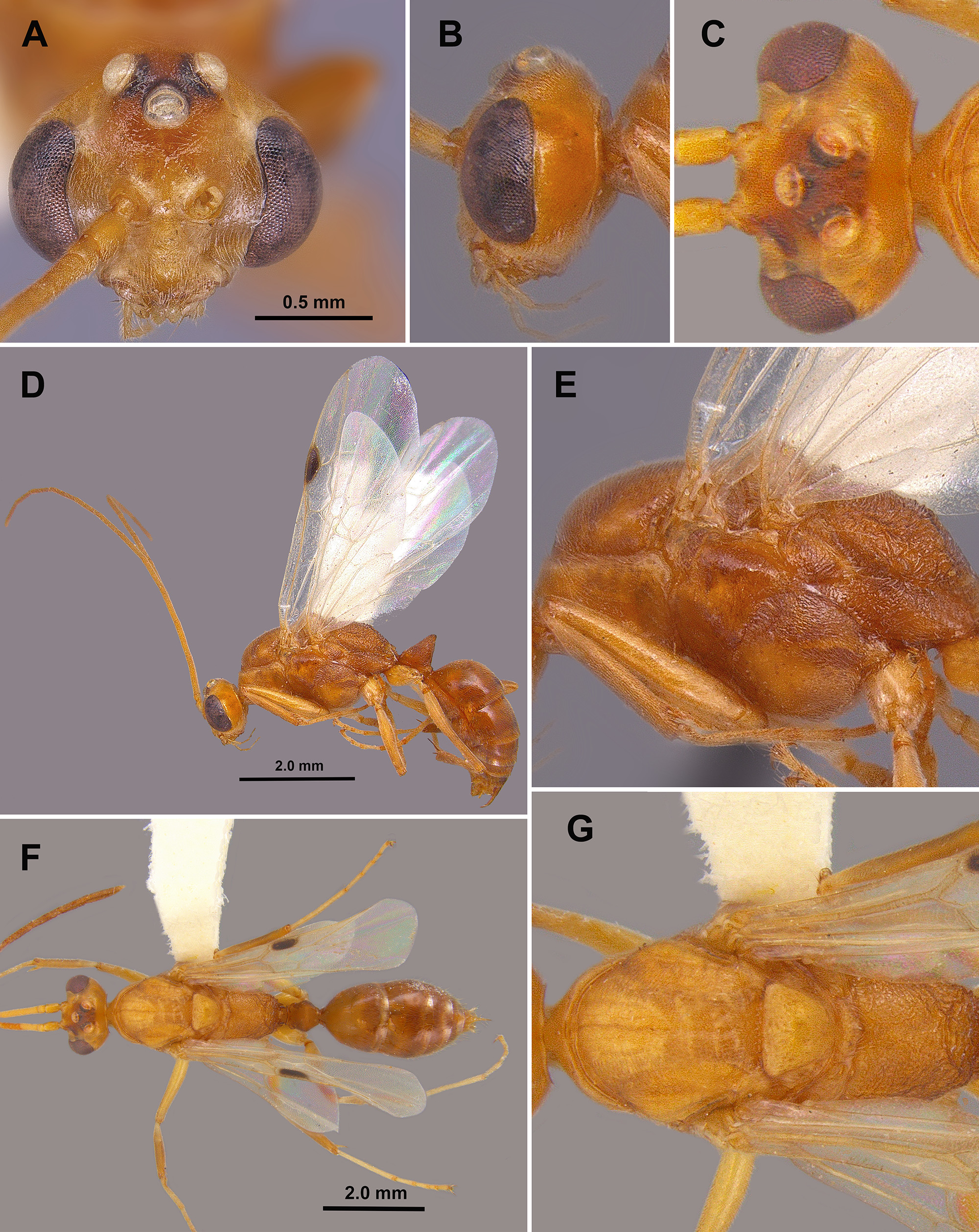 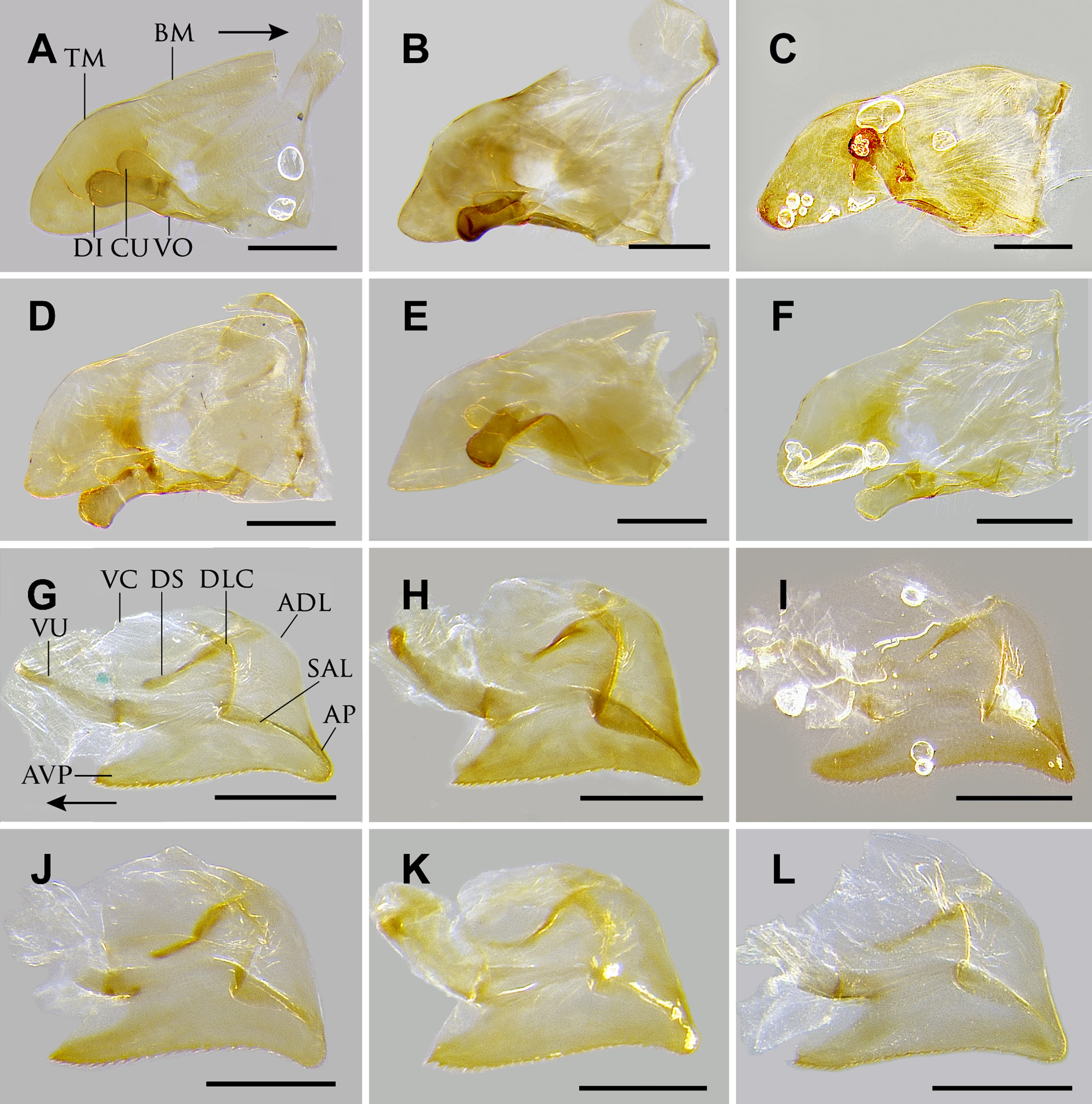