Etymology. The specific name is a noun in apposition and refers to the locality, where this species was collected.

Diagnosis. X. sabal sp. nov. can be separated from other congeners by the reticulation of the carapace surface ( Fig. 37A, C, E View FIGURE 37 ) and the presence of three strong setae on the prolateral surface of the palpal cymbium ( Fig. 38A, C, E View FIGURE 38 , arrow). 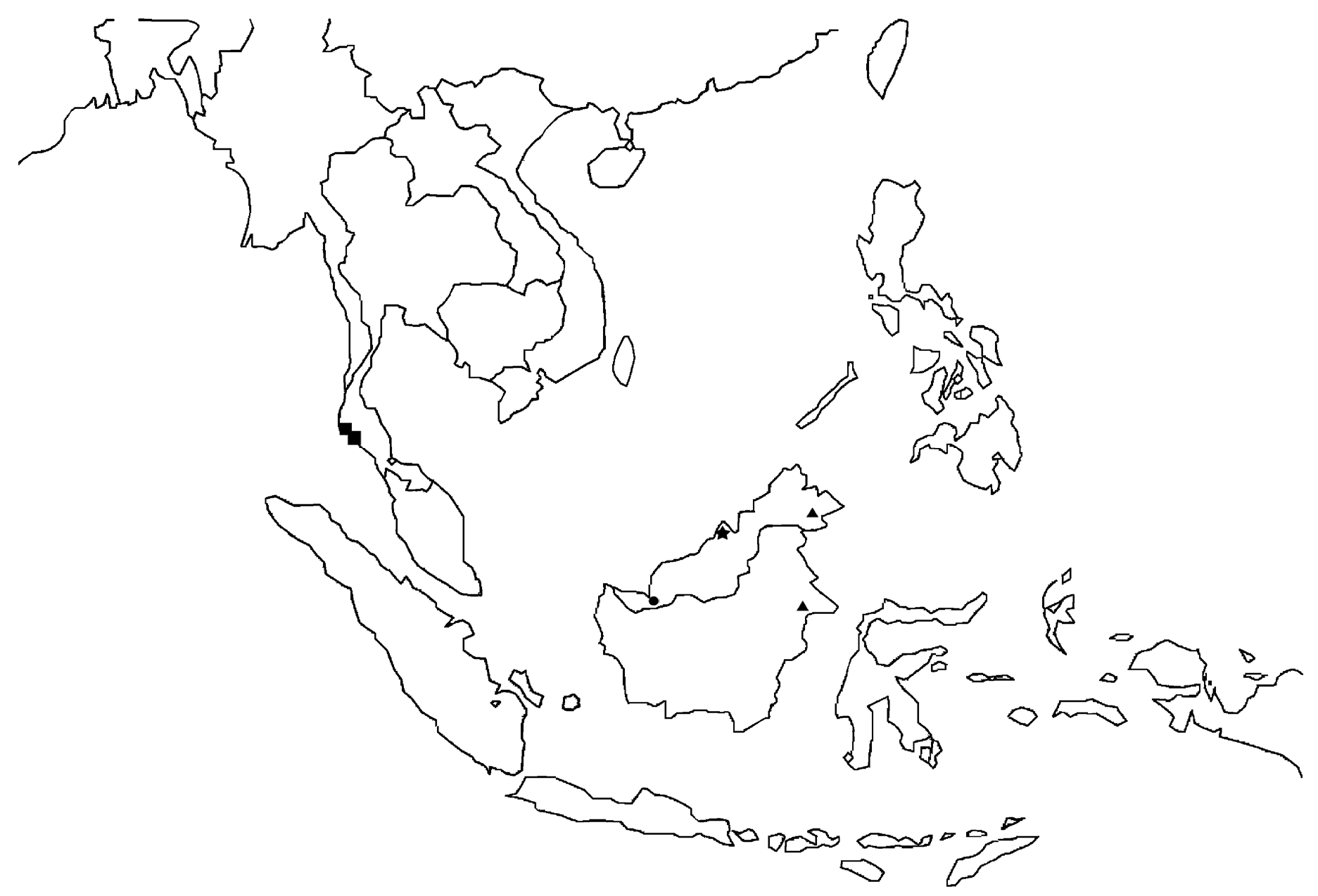