The new species is named after Ms Josefina De Leon, the former Chief of the Wildlife Resources Division under the Biodiversity Management Bureau of the Department of Environment and Natural Resources, who has pursued wildlife conservation for more than 35 years and who remains a biodiversity conservation advocate. During her time in the Bureau, the FORIS project was launched and researchers from the National Museum of the Philippines were invited to be part of the technical working group that led to the discovery of the new species.

Dilochia deleoniae  is only known from the 68.34 km2 Mount Hamiguitan Range Wildlife Sanctuary and is confined to its high elevations particularly in mossy-pygmy forests. The extent of occurrence is < 100 km2 and area of occupancy is 8 km2, as based on GeoCAT ( Bachman et al. 2011; http://geocat.kew.org/) with the default 2 km2 grid. The mountain range was declared a protected area under Republic Act No. 9303, and was recently designated as a UNESCO World Heritage Site, helping to protect this species from habitat degradation, poaching, and over-collection. However due to 'restricted area of occupancy’ and the possible effect of continuous poaching and climate change, this species is 'capable of becoming critically endangered or extinct within a very short time’. Therefore, following the IUCN Categories and Criteria ( IUCN 2012), we classify this species as Vulnerable [VU D2]. 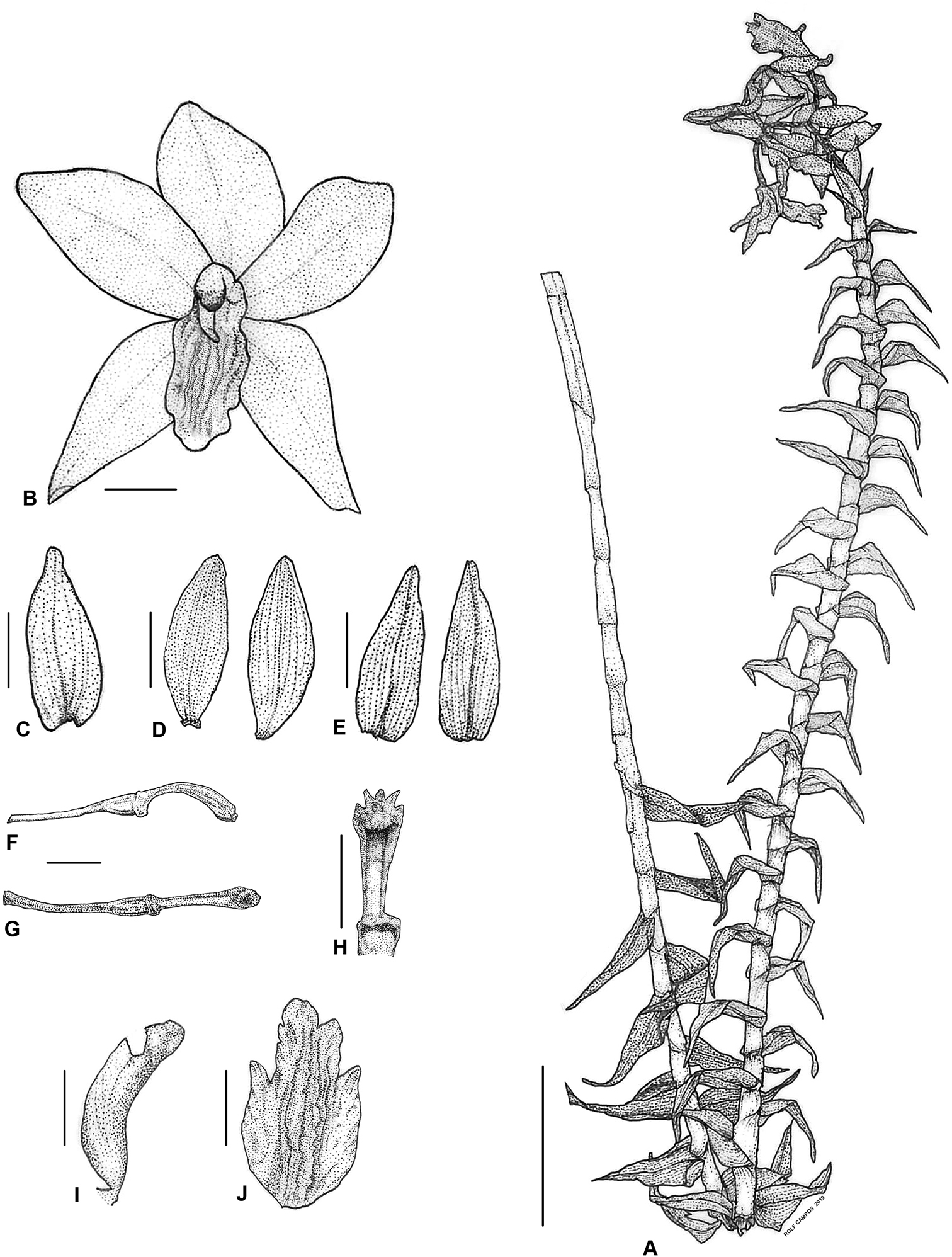