Etymology. This species is named for my good friend and old Navy buddy, Dr. Larry Ross “Randy” Buntyn, Jr. (Ocean Springs, Mississippi, USA), for his friendship and generosity. The epithet is a noun in the genitive case.

Remarks. The only two known specimens of this new species were collected together in Montecristi, Ecuador, “beaten from dead limbs of a Fabaceae shrub” (I. Swift, pers. comm.). 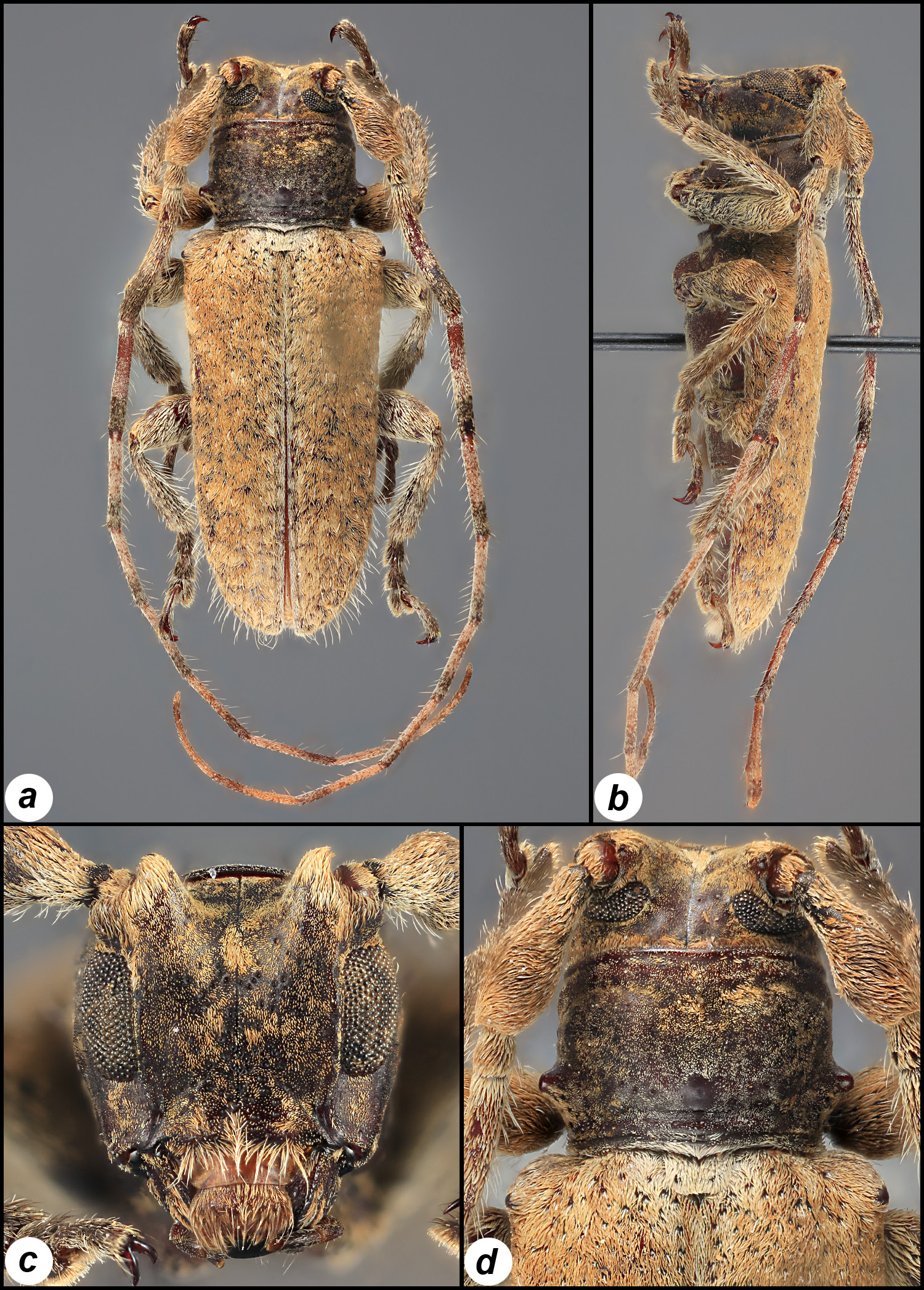