This is a monotypic genus at present, the only described species to date being P. sericea (Selys, 1871)  which ranges from Bolivia east to Venezuela and Brazil. For identification, see Geijskes (1970). The only reference to the genus in Ecuador appears to be based on an undescribed species ( Fig. 81View FIGURE 81). This is a significant northwest extension of the range for this genus. 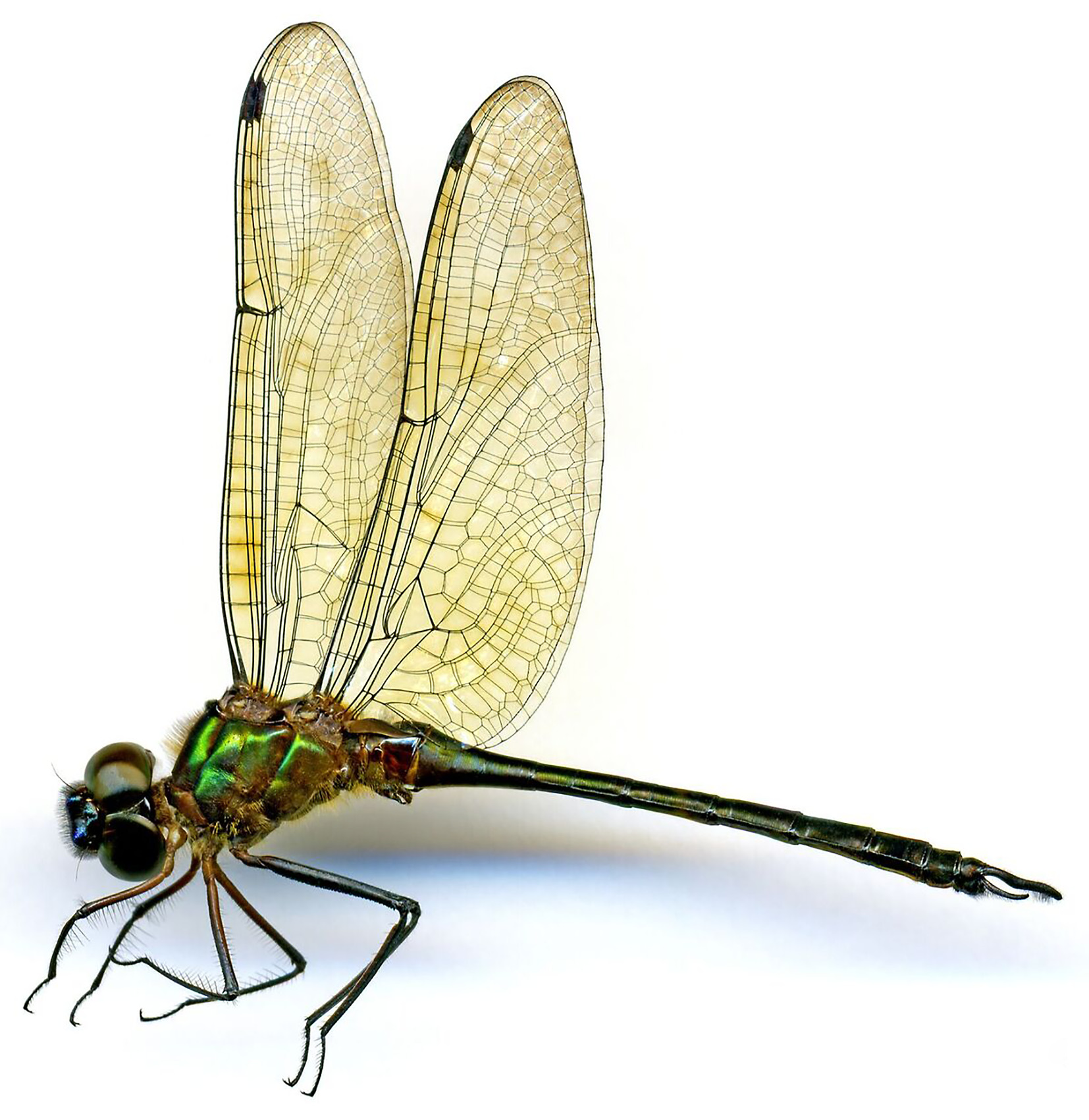