Remarks. Archaeopodagrion fernandoi is known to inhabit first or second order forested stony mountain streams. Sometimes it is found in higher order streams, but in areas where the stream splits into two branches, larvae will be found inhabiting the shallowest branch ( Bota-Sierra 2017). These larvae were collected in a small canopycovered branch of a third or fourth order stream, among gravel and litter, in slow, shallow waters. 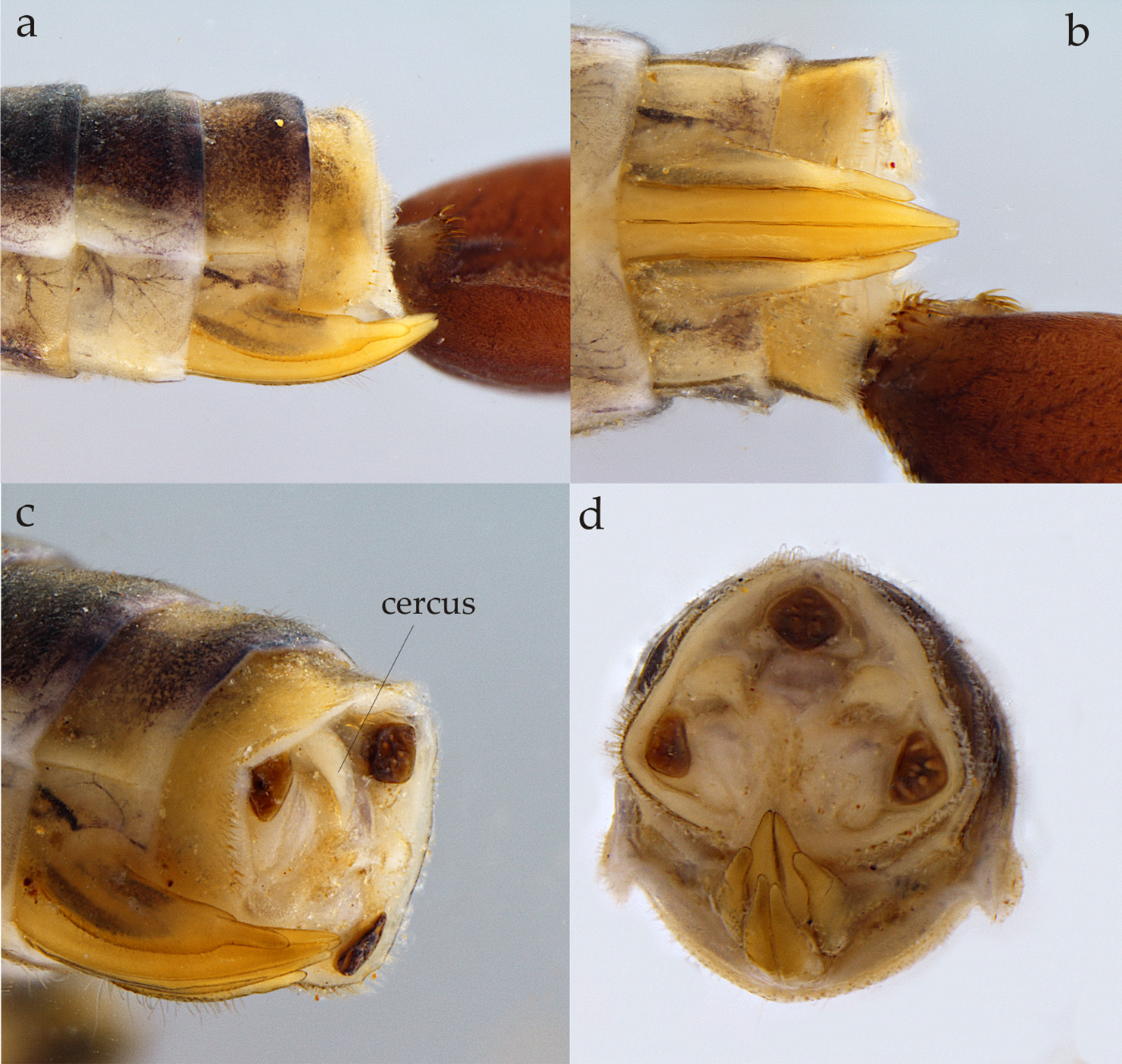