Diagnosis. A blackish species with head and thorax rather quadrate, 4–5 pairs of distinct vertical setae and front tibia only slightly curved. The male terminalia are distinctively small with a broad cercus and small hypandrium and the epandrial lobes bear a distinct sharp spine apically. The female terminalia are elongate and developed as an ovipositor.

Etymology. From the Latin conspecta  (conspicuous) in reference to the unusually well developed vertical setae. It is used as a noun in apposition.

Remarks. Hemerodromia conspecta  sp. nov. should readily be recognised by its distinctly quadrate thorax and head (but not as strongly quadrate as in H. anomala  sp. nov. which characteristically has R 2 + 3 terminating in R 4 rather than in C as in all other described species of Hemerodromia  ) H. conspecta  sp. nov. is also distinctive in having 4–5 pairs of distinct vertical setae. The male terminalia are distinctively small and compact. Hemerodromia conspecta  sp. nov. has been found around streams in lowland (579–649 m) forest in Loei Province, north-eastern Thailand ( Fig. 79View FIGURES 73 – 81) during November. All but one of the 88 specimens examined were taken in close proximity to basic and mineral rich tufa streams. (Suan Hom, conductivity 414 µS/cm 2, pH 8.08; Suan Sawan conductivity 418 µS/cm 2, pH 7.84). The single specimen from Pla Ba was captured from a basic (pH 7.49) but less mineralised stream (conductivity 90 µS/cm 2) lacking in tufa formations. 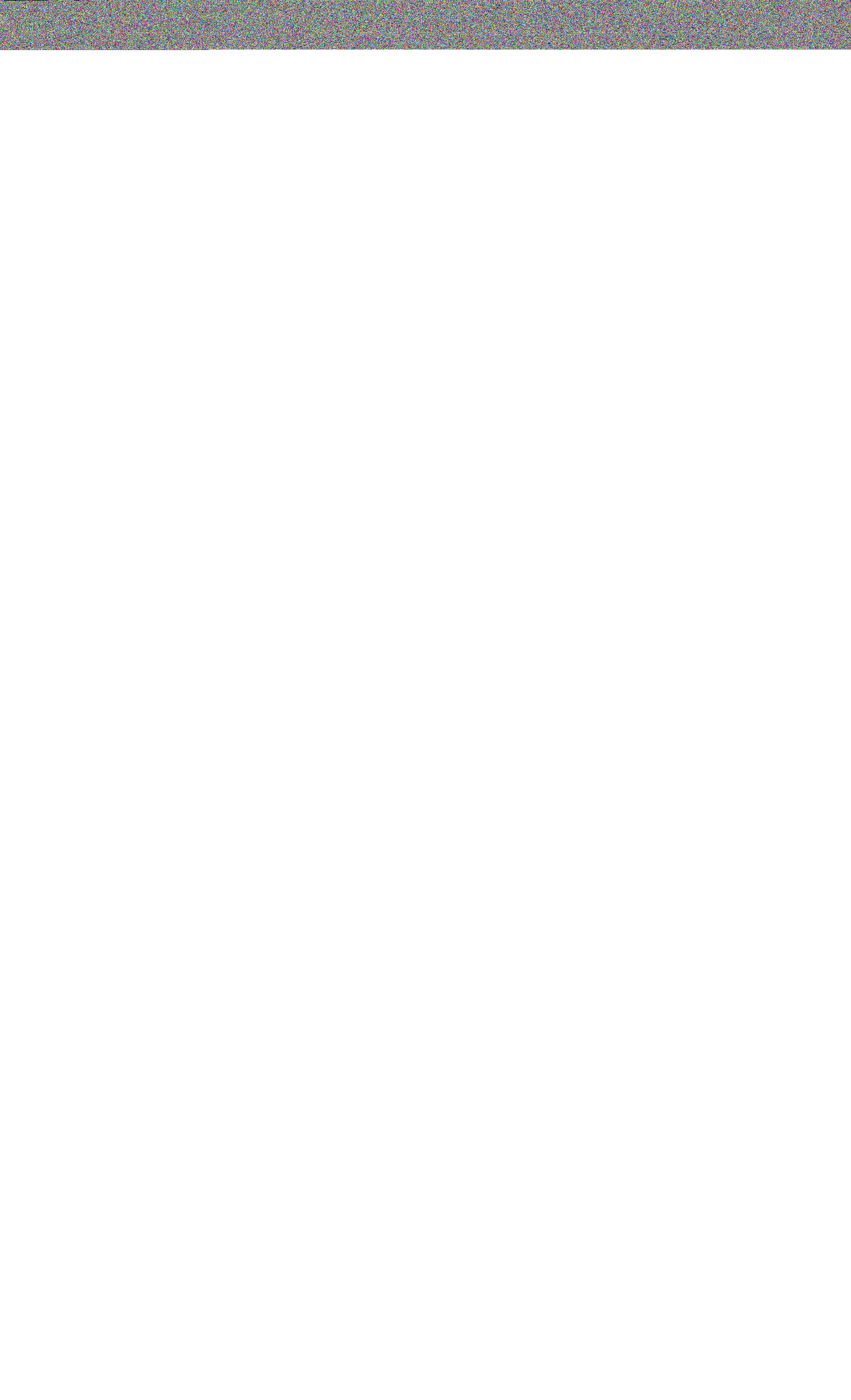