Etymology. The specific epithet demissa (Latin)  meaning dwelling in lowlands, refers to the lowland habitat in which this species has been found. It is used as a noun in apposition.

Remarks. Hemerodromia demissa  sp. nov. is clearly closely related to H. curvata  from Yunnan China, differing mostly in the shape of the distal processes of the cercus and small differences in shape of the tip of the lower epandrial process. Hemerodromia demissa  sp. nov. lacks a deeply serrate margin on the inner face of the cercus distally (see Grootaert et al. 2000, fig. 11 and Yang & Yang 2004, fig. 113) but instead has a single strong rather pointed, incurved process at the apex ( Fig. 32View FIGURES 31 – 33). Additionally the downcurved apical process of the cercus in H. curvata  is rather quadrate in lateral view (see Grootaert et al. 2000, fig. 10 and Yang & Yang 2004, fig. 112) whereas in H. demissa  sp. nov. it is more elongate, has stronger serrations on its posterior margin and its extreme apex is not produced dorsally ( Figs 31, 33View FIGURES 31 – 33). The thorax of H. curvata  is apparently black ( Grootaert et al. 2000) whereas it is more reddish brown or reddish black in H. demissa  sp. nov. The preapical abdominal segments of H. demissa  sp. nov. are distinctly yellow, contrasting with much darker segments on the rest of the abdomen. The species is known from lowland (620–662 m) deciduous and dry evergreen forest biotopes in Chiang Mai Province, northern Thailand ( Fig. 82View FIGURES 82 – 90). Adults were captured in February, March and May, coincident with the cool dry season. 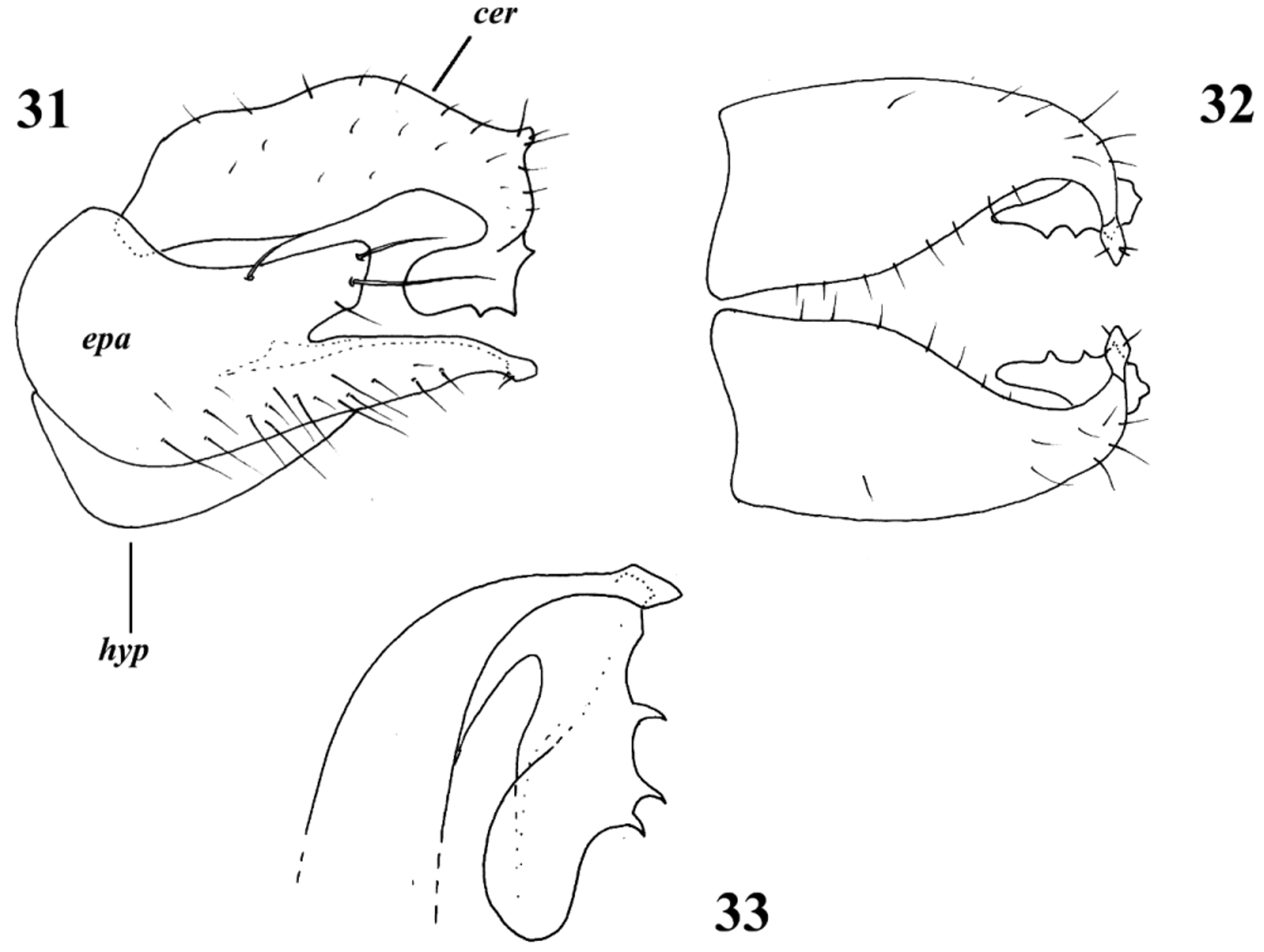 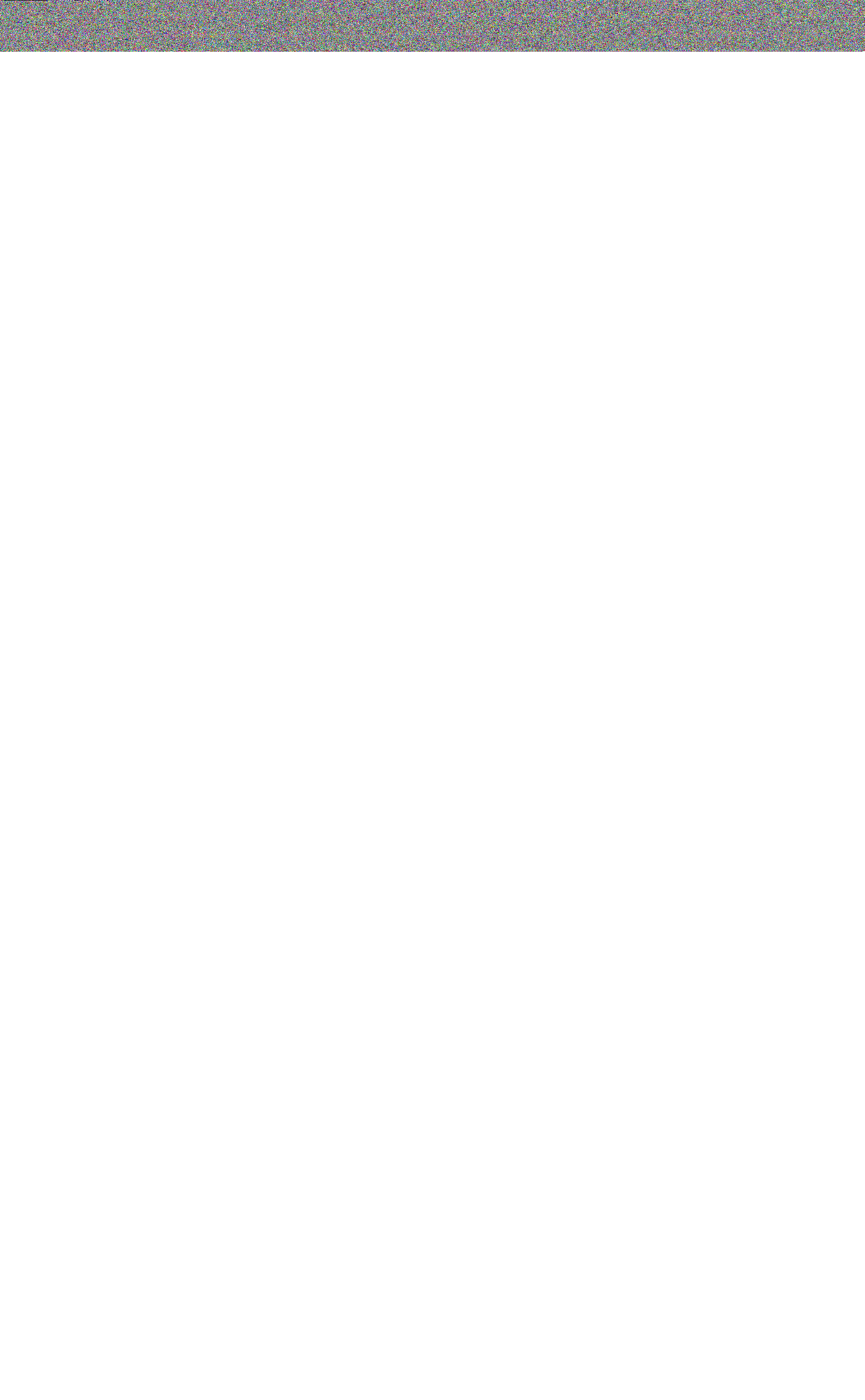