Etymology. The specific epithet is a concatenation of the Latin luteus and the sixth letter of the Greek alphabet (zeta). It is used as a noun in apposition.

Remarks. The dark mark about the anterior spiracle can be absent and in such cases the dark areas around the sutures of the meron and laterotergite and the ‘scutoscutellar eye’ are less strongly defined. There are also small differences in male terminalia from different geographical areas; for example, in specimens from Chiang Mai Province the epandrium is slightly inflated apically with stronger setae compared with the type specimens from Petchabun Province. Hemerodromia zetalutea  sp. nov. is widely distributed in Thailand with records from the north (Chiang Mai) northeast (Petchabun) and western (Kanchanaburi) regions ( Fig. 97View FIGURES 91 – 98). It has been found in a variety of lowland (168–627 m) deciduous and evergreen dry forest types. All but one specimen were captured between October and February during the cool dry season. 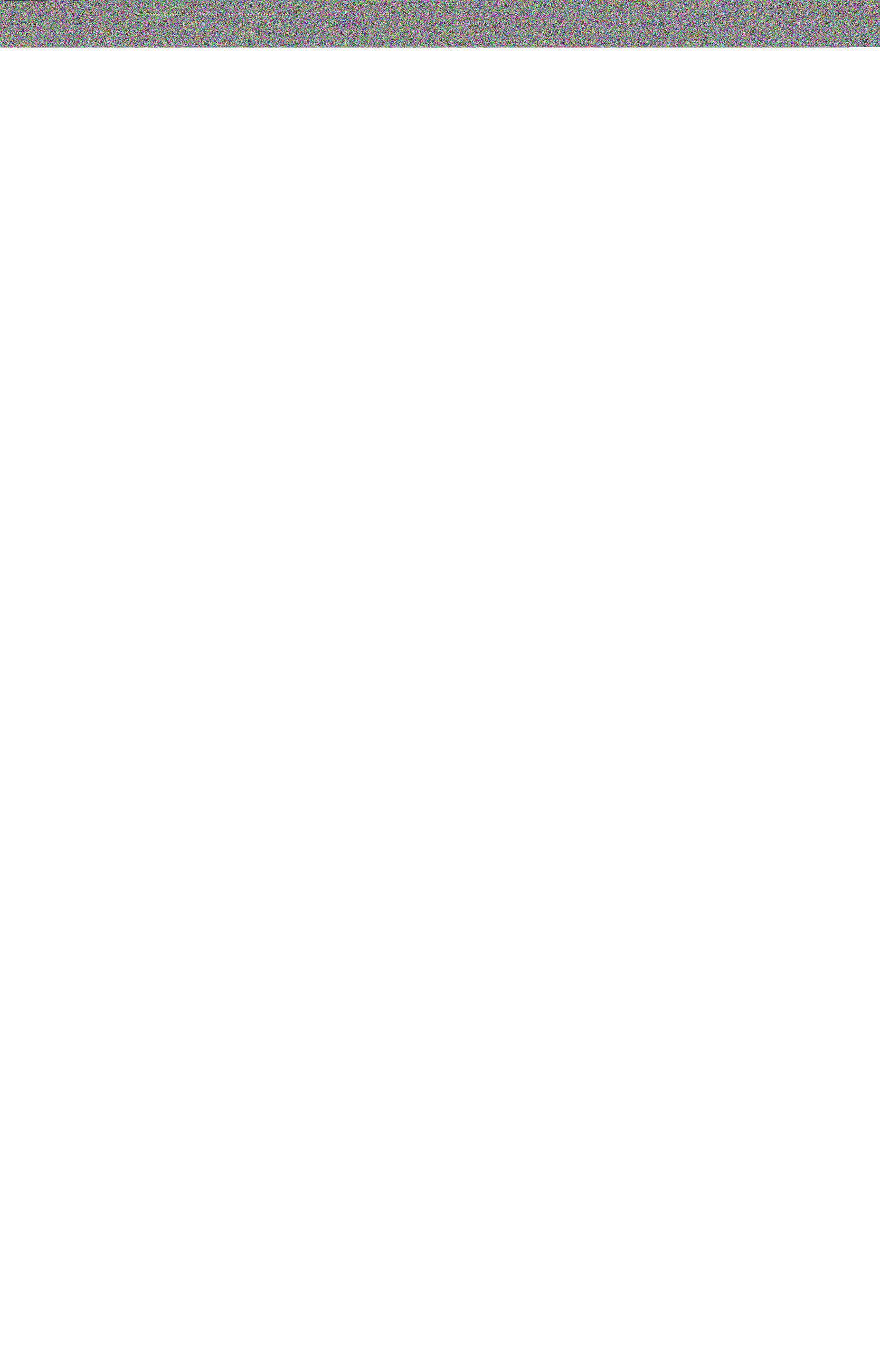