Known only from the type locality in Braulio Carillo National Park , Costa Rica .

Mucomyia larvae were observed moving freely within the mucilaginous matrix on root tendrils hanging at c. 150–200 cm above ground. The same mucilaginous masses also held several dead thrips (Thysanoptera) and some unidentifiable remains of other insects, suggesting that this sticky, viscous material is only hospitable for some insects. Larvae did not make contact with either the root tissue or the embedded, dead insects and during the short (less than one hour) period of observation prior to collection, no obvious feeding behaviour was observed.

The plant from which this species was collected could not be identified beyond family ( Araceae ). In order to identify it to genus and perhaps species, flowers must be examined; unfortunately, the plant encountered in this study was not flowering. Multiple genera of Araceae are known to have mucilage covering their hanging roots (Paul Hanson, pers. comm.)

Past tense of Latin emertare, ‘emerge’, referring to the type material being a reared specimen. The epithet is to be treated as a participle and thus follows the grammatical gender of the genus. 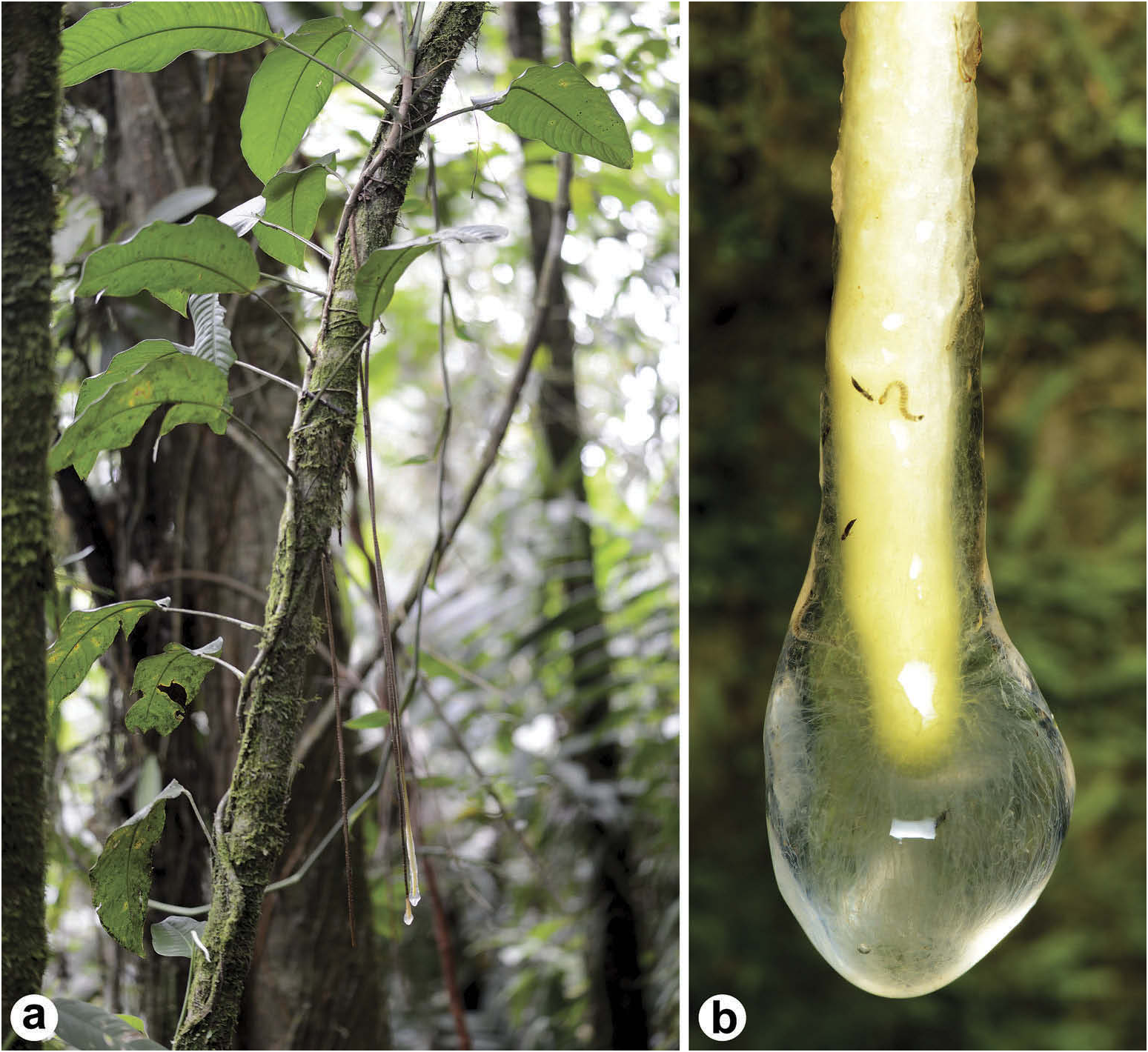 Figure 1. Araceae plant from which Mucomyia emersa larvae were collected. (a) Habitus of plant, (b) detail of plant mucilage inhabited by larvae. 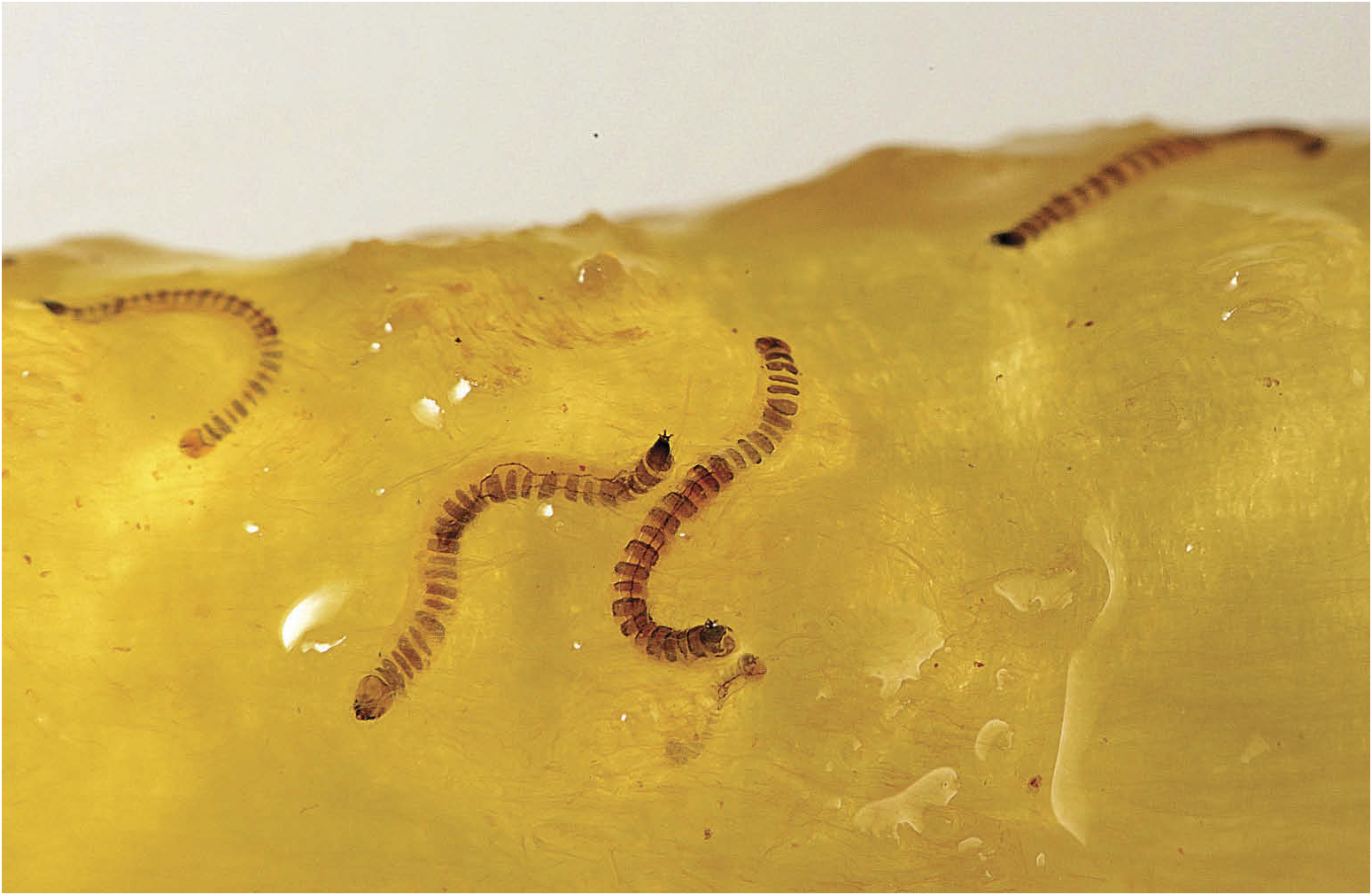