Remarks. Attems’ redescription is not identical with the original ( Jeekel 2001: 15, see below). Drawings and descriptions provided by Attems hint that he put more than one Kophosphaera  species under the name K. excavata  . The identity of the Nepalese specimen, and with that the occurrence of K. excavata  in Nepal, remains doubtful.

Comments. According to the first description collected by Mr. Whitely. Additional locality data ( Attems 1936) is dubious and might represent still undescribed Kophosphaera  species: Dikrang Valley, Darrang distr., Shillong, Khasi Hills, Assam; Nepal: Chitlong (presently Chitlang, near Kathmandu). These specimens are not in the collection of the NHMW.

Distribution. Because it is unclear if specimens attributed by later authors to K. excavata  are in fact identical with the type, the current area of distribution of the species is unknown. The type specimen came from Sikkim. 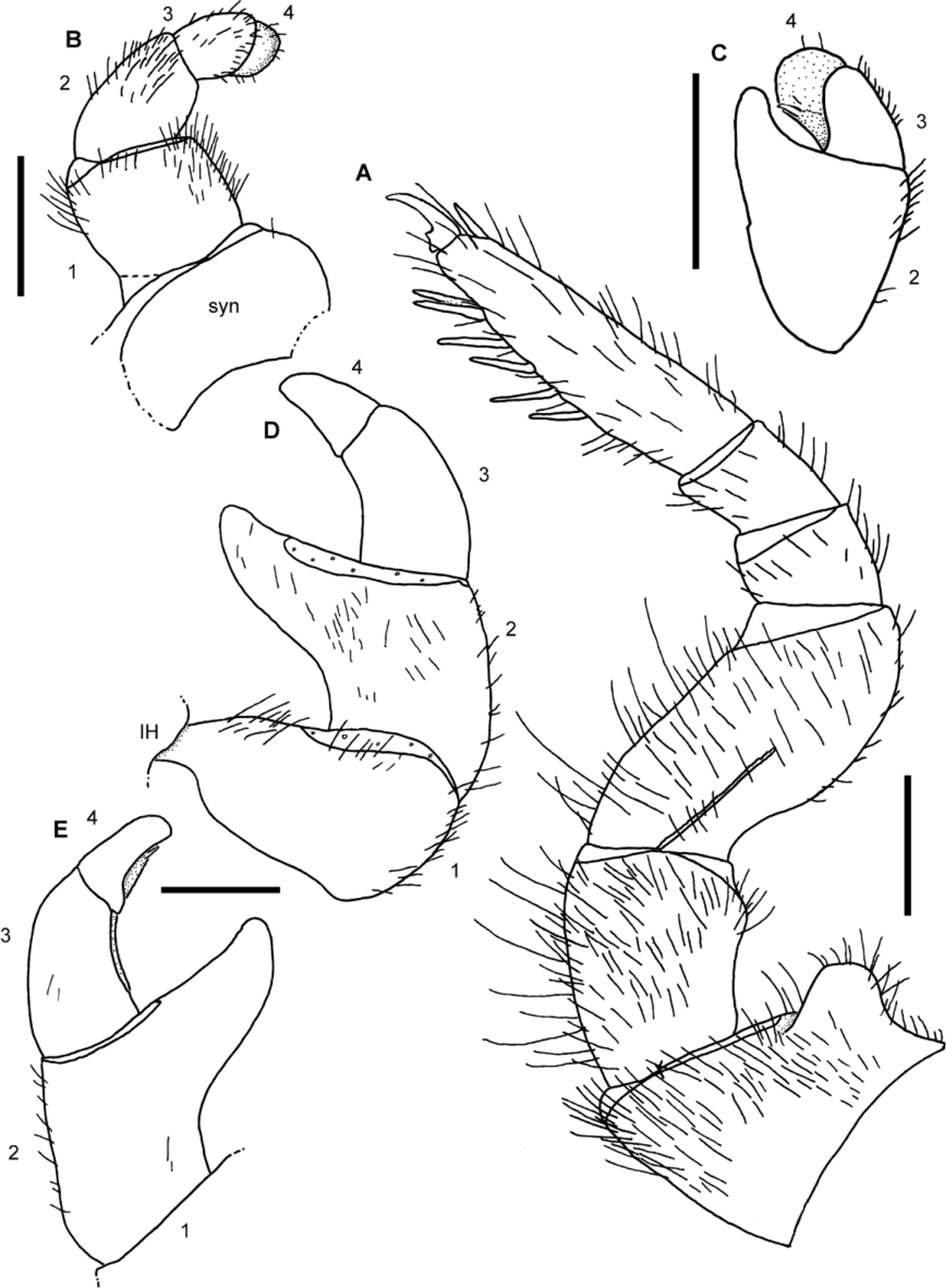