Male genitalia. ( Figs 54 View FIGURES 51–56 , 77, 78 View FIGURES 73–80 ) Indistinquishable from splendida (below); valva also similar to that of paratrax in having uneven (as opposed to smooth) outer margin.

Remarks. The male holotype of atrax from Ecuador may be conspecific with the Costa Rican syntypes of splendida based on habitus and genitalia, but since no other specimens are available for comparison and there are neither barcode nor larval data available, we have chosen to maintain both names. 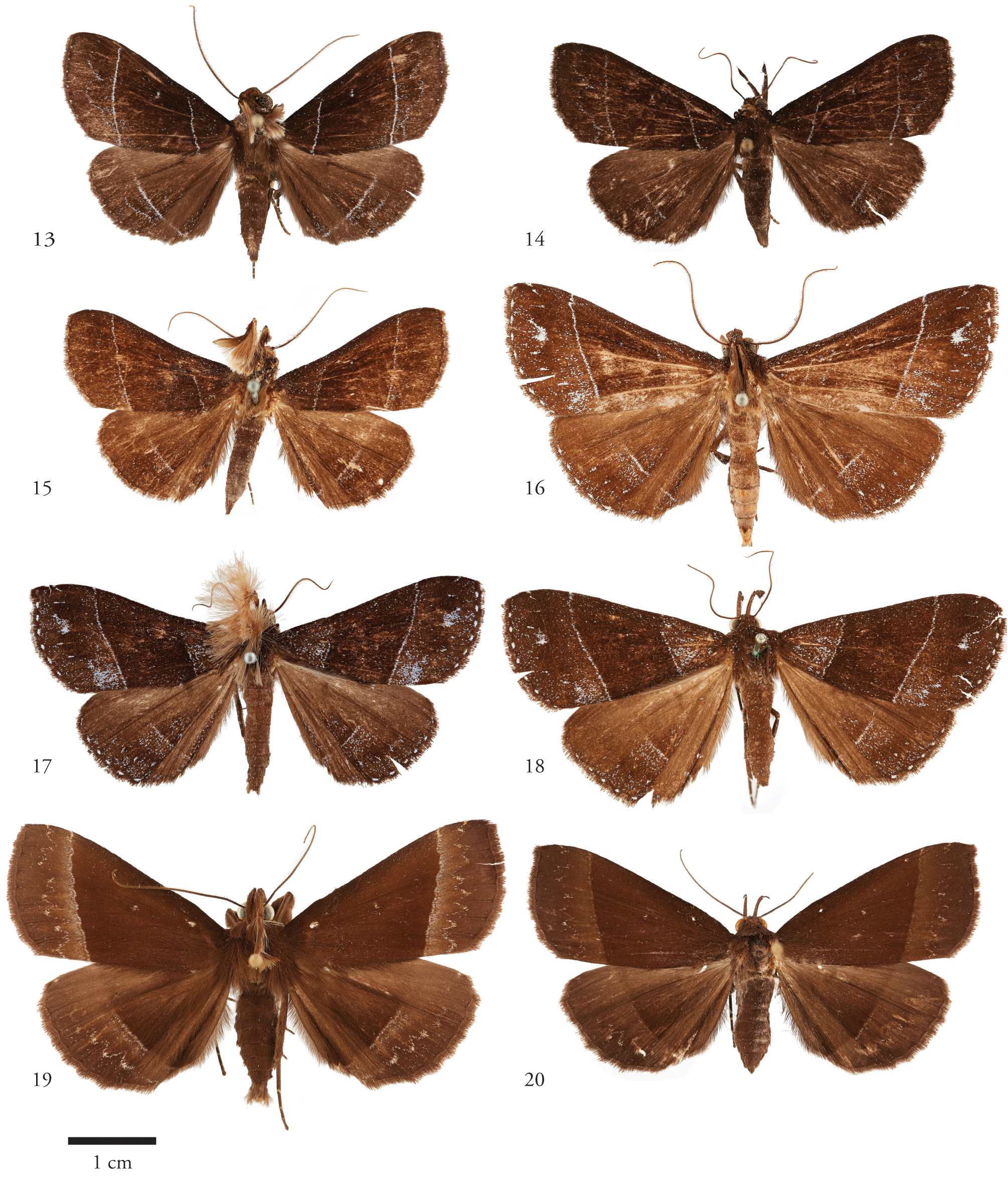 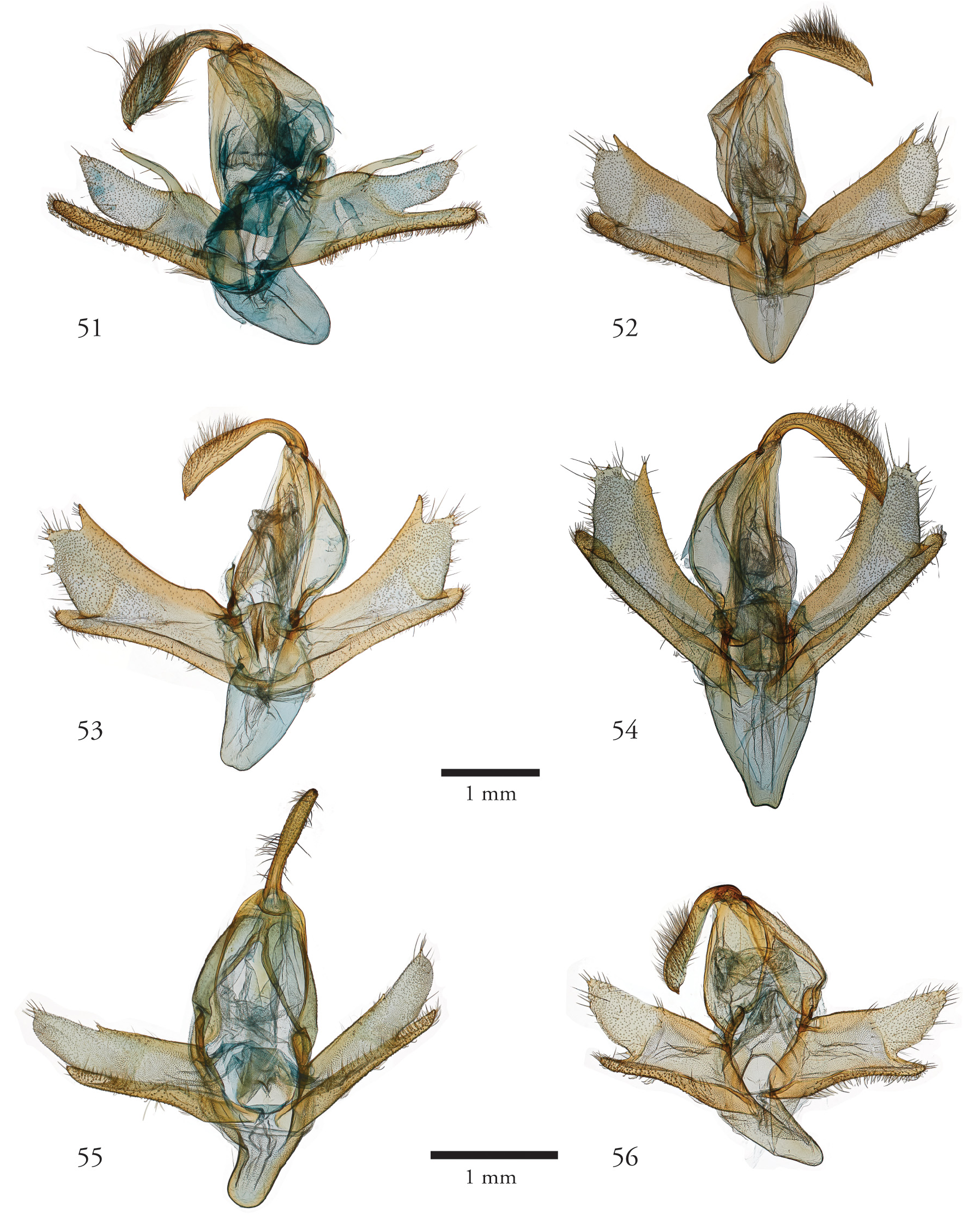 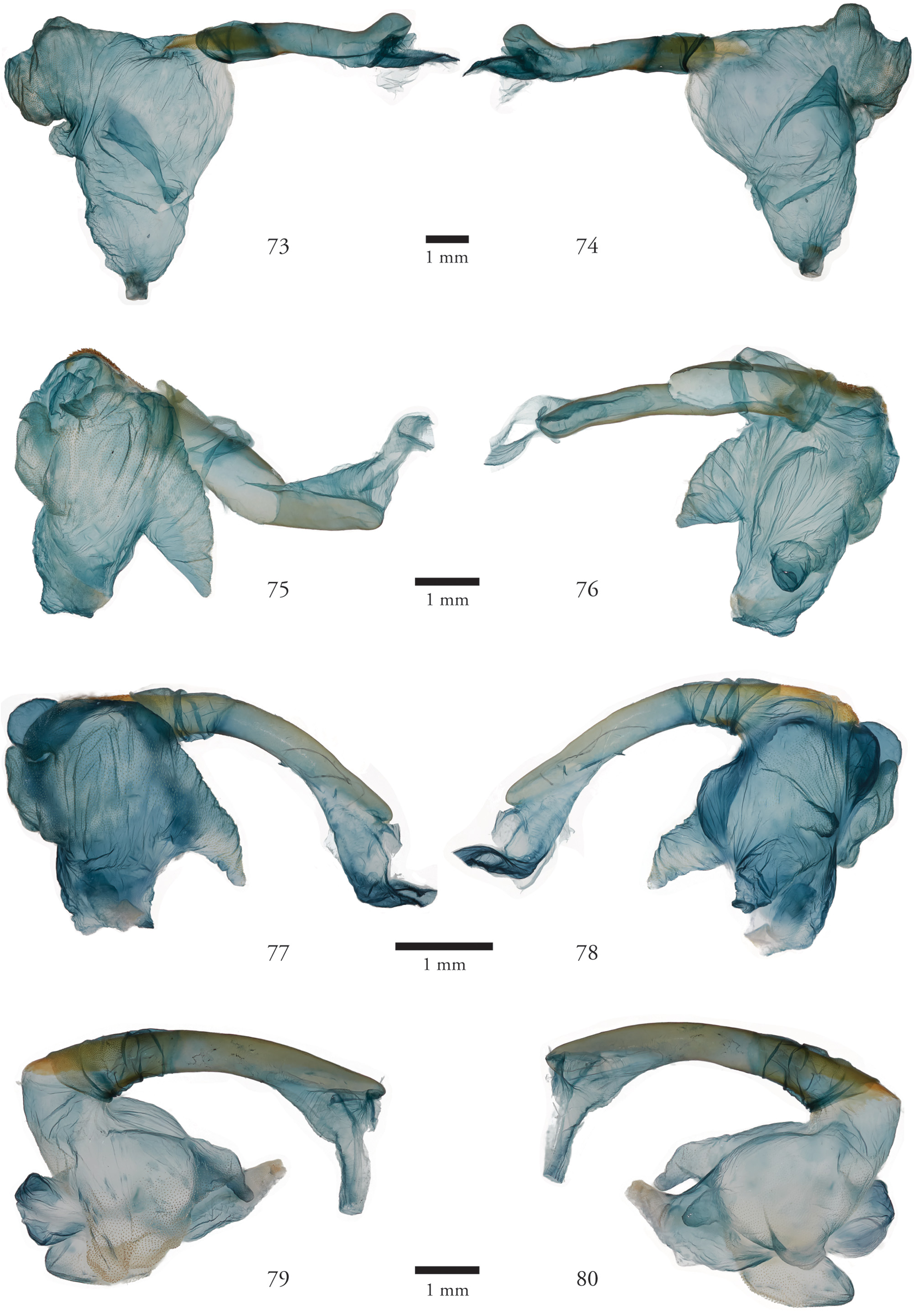