The two species significantly differ from each other on the basis of dimensions of head capsule and shape of subpetiolar process.

Known only from the type locality. The place has been transformed into agricultural land and is prone to anthropogenic activities. Thus, this reinforces the concept that important biodiversity components, which are already rare, are imperiled due to local extinctions. 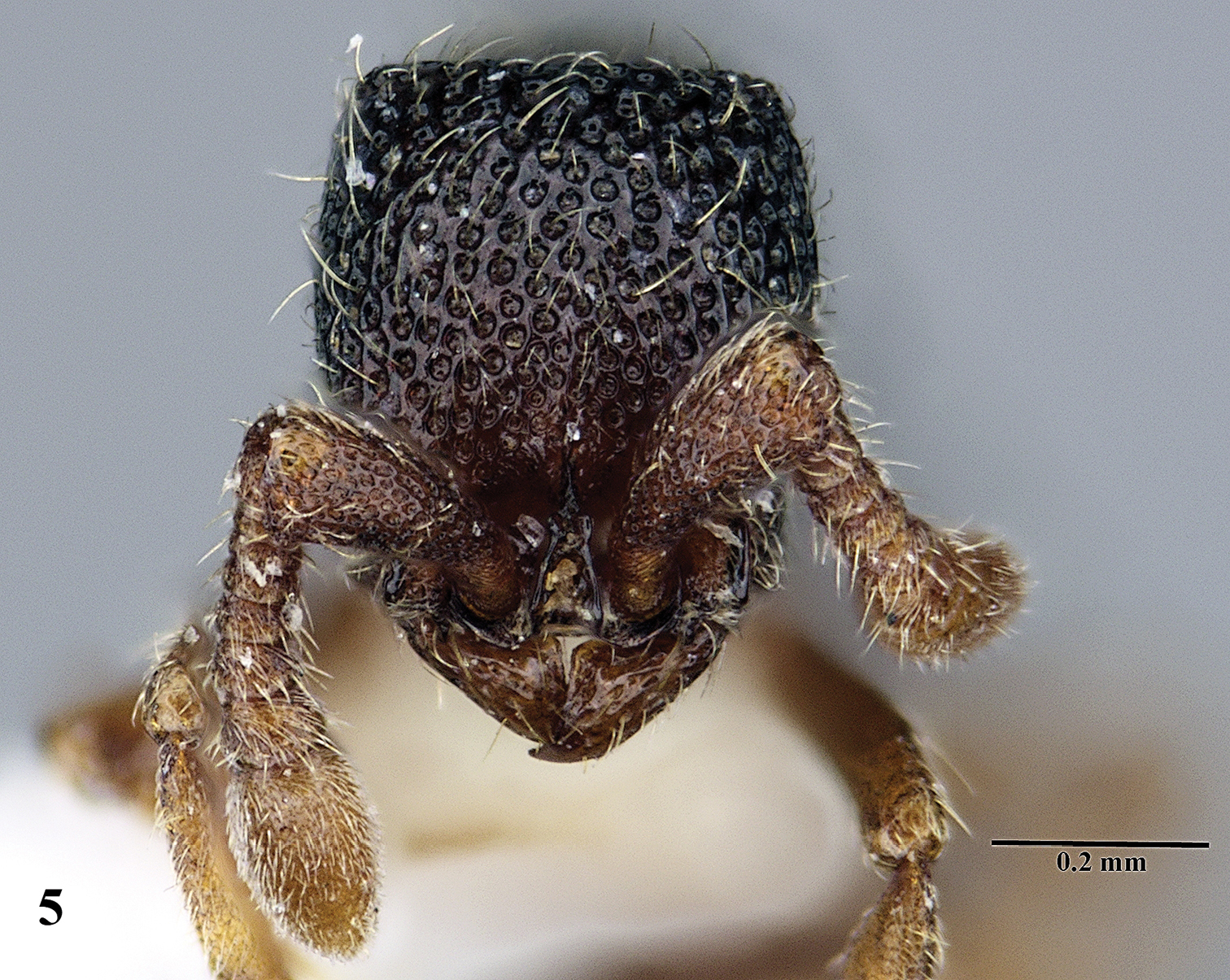 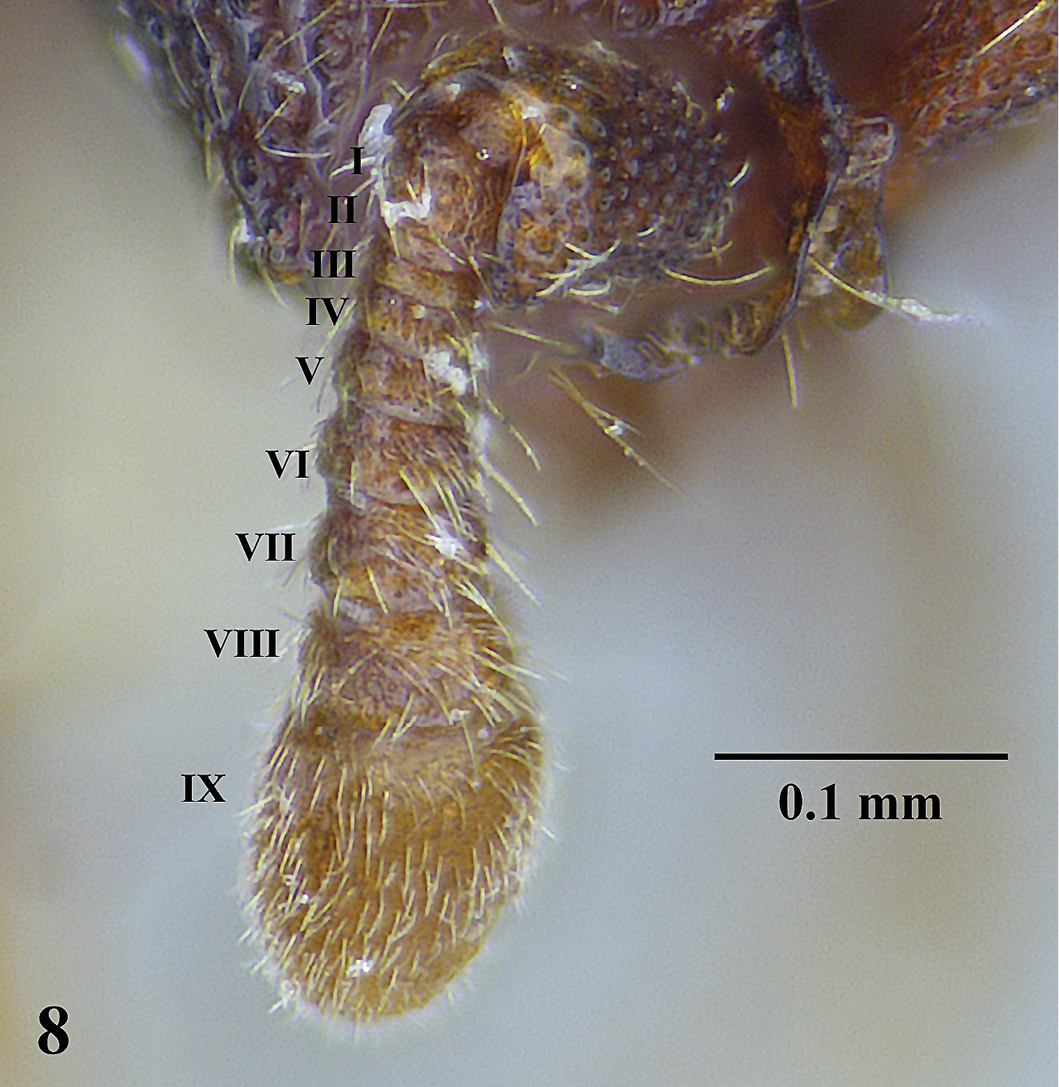 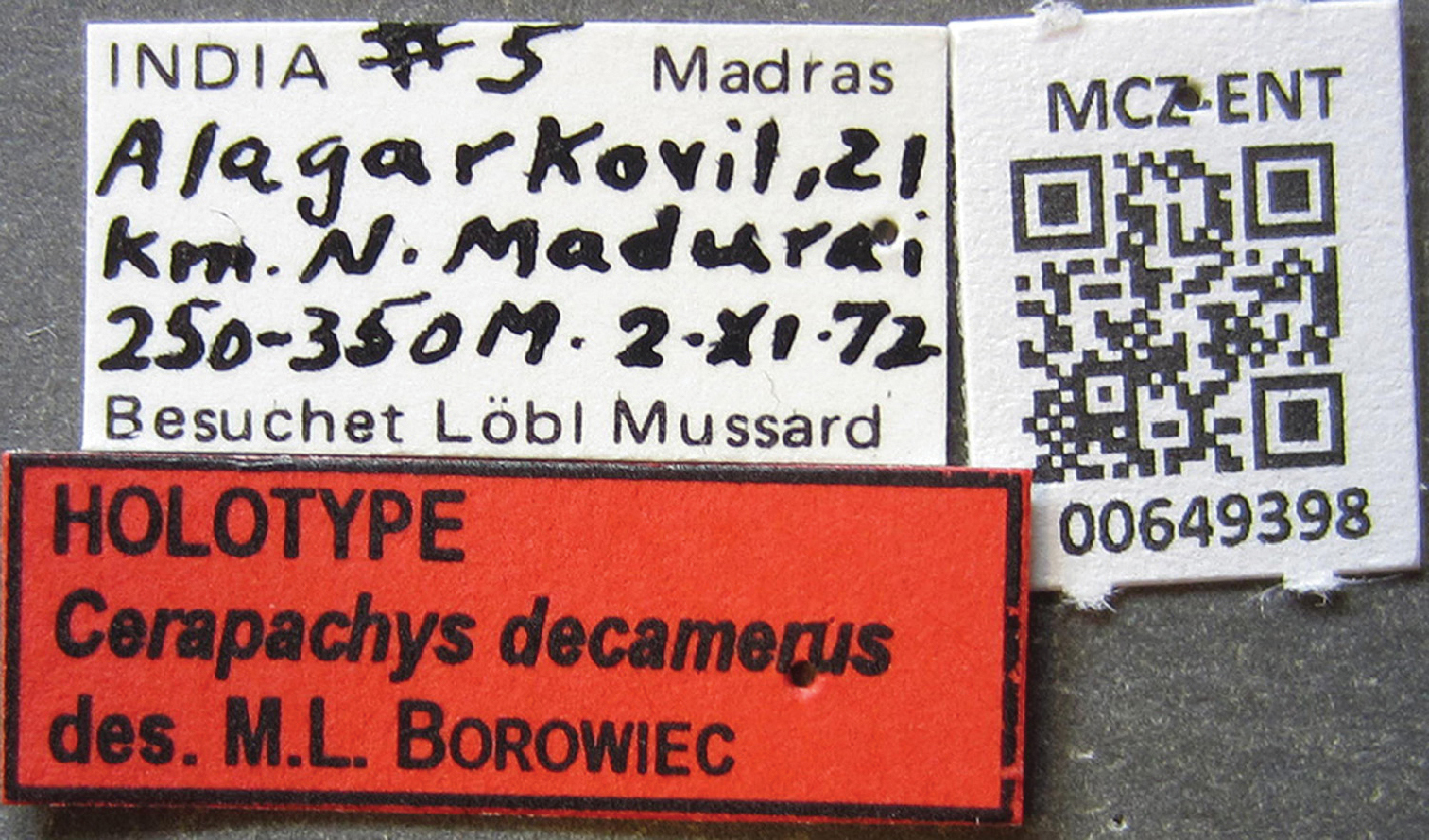