Head deeper than body, snout blunt and rounded ( Fig. 11 View FIGURE 11 ). Small dermal filaments on skin of head. Eye large, its diameter greater than snout length. Anterior nostril a short tube above upper lip, set off from lip ventrally by a shallow groove continuous with the groove setting off labial flange. Posterior nostril opening through a tube situated just above edge of upper lip immediately behind labial flange; outer side of tube extends ventrally past edge of upper lip, inner side of nostril tube incised. A prominent upturned flange on upper lip, beginning at anterior nostril with a shallow groove separating flange from side of head; width of flange increases posteriorly, posterior half of flange large and thick, covering a deeply excavated space; flange ends near a vertical through anterior margin of eye, immediately anterior to posterior nostril tube. A fleshy inner lip covering maxillary teeth laterally. A prominent downturned flange on lower lip.

Teeth ( Fig. 12 View FIGURE 12 ) small, conical to blade­like. Intermaxillary teeth conical, slightly recurved, arranged in a patch of three to four irregular transverse rows, the patch somewhat broader than long. Vomerine teeth conical, somewhat shorter and blunter than those of intermaxillary, in a short rounded patch immediately behind intermaxillary teeth, with a narrow posterior extension. Maxillary teeth uniserial for most of length of series, biserial at anterior end of series; teeth of short outer series conical and closely appressed to main (inner) series; teeth of inner series compressed and incisor­like, closely spaced, forming a cutting edge, posteriormost few teeth blade­like and directed anteriorly; maxillary tooth row covered laterally by a sheath­like inner lip, separated from the thick outer lip. Mandibular teeth in a multiserial patch of conical, slightly recurved teeth anteriorly, the patch narrowing posteriorly, becoming uniserial at a point slightly anterior to midpoint of series; teeth in the uniserial portion incisor­like, the tips squared off, closely spaced and forming a cutting edge, except for the posteriormost two or three, which are blade­like and curved anteriorly.

Bathymyrinae as defined by Smith (1989: 490): preanal length more than 40 % TL; caudal fin reduced and tip of tail stiff; dorsal­ and anal­fin rays unsegmented; well developed flange on upper lip; teeth small. The new species differs from all other bathymyrines, and indeed from all other congrid eels, in the form of the posterior nostril. Bathymyrines tend to have the posterior nostril displaced ventrally, below mid­eye level. Parabathymyrus has the nostril near the lip and covered by a flap from above. In Parabathymyrus , however, the nostril is on the side of the snout above the labial flange. In Kenyaconger heemstrai , the nostril opens on the edge of the lip itself, behind the labial flange, and the flap has become a tube.

Smith (1989: 490) observed that the Bathymyrinae could be further subdivided into two groups, one containing Paraconger Kanazawa, 1961 and Chiloconger Myers and Wade, 1941 , and the other containing Ariosoma Swainson, 1838 , Bathymyrus Alcock, 1889 , and Parabathymyrus Kamohara, 1938 . Of the five characters used to separate these two groups, two are osteological (presence or absence of the supraoccipital bone, and simple vs. trifurcate urohyal), and one is larval (a single row of melanophores midlaterally vs. a series of short slashes just below the midlateral line). None of these characters can be determined for the new species. The fourth character is the adnasal pore, present in Paraconger and Chiloconger but absent in the others. Further study casts some doubt on this last character, however, as Chiloconger dentatus may lack it. The latter species has a small pore immediately above the anterior nostril, but this may be a supraorbital pore rather than the adnasal pore. The fifth character is the presence ( Ariosoma group) or absence ( Paraconger group) of the third and fourth infraorbital pores. The new species clearly lacks an adnasal pore, and it has the third and fourth infraorbital pores. These characters indicate that the new species belongs to the Ariosoma ­ Bathymyrus ­ Parabathymyrus group, but information on osteology and larval morphology is needed to confirm this conclusion.

Distribution and habitat. The only known specimen was collected in 275 m off the coast of Kenya in the western Indian Ocean.

Etymology. Named for Philip C. Heemstra of the South African Institute for Aquatic Biodiversity, who collected and preserved the holotype while on board the "Fridjof Nansen"; in recognition of his many contributions to our knowledge of the fishes of the western Indian Ocean. 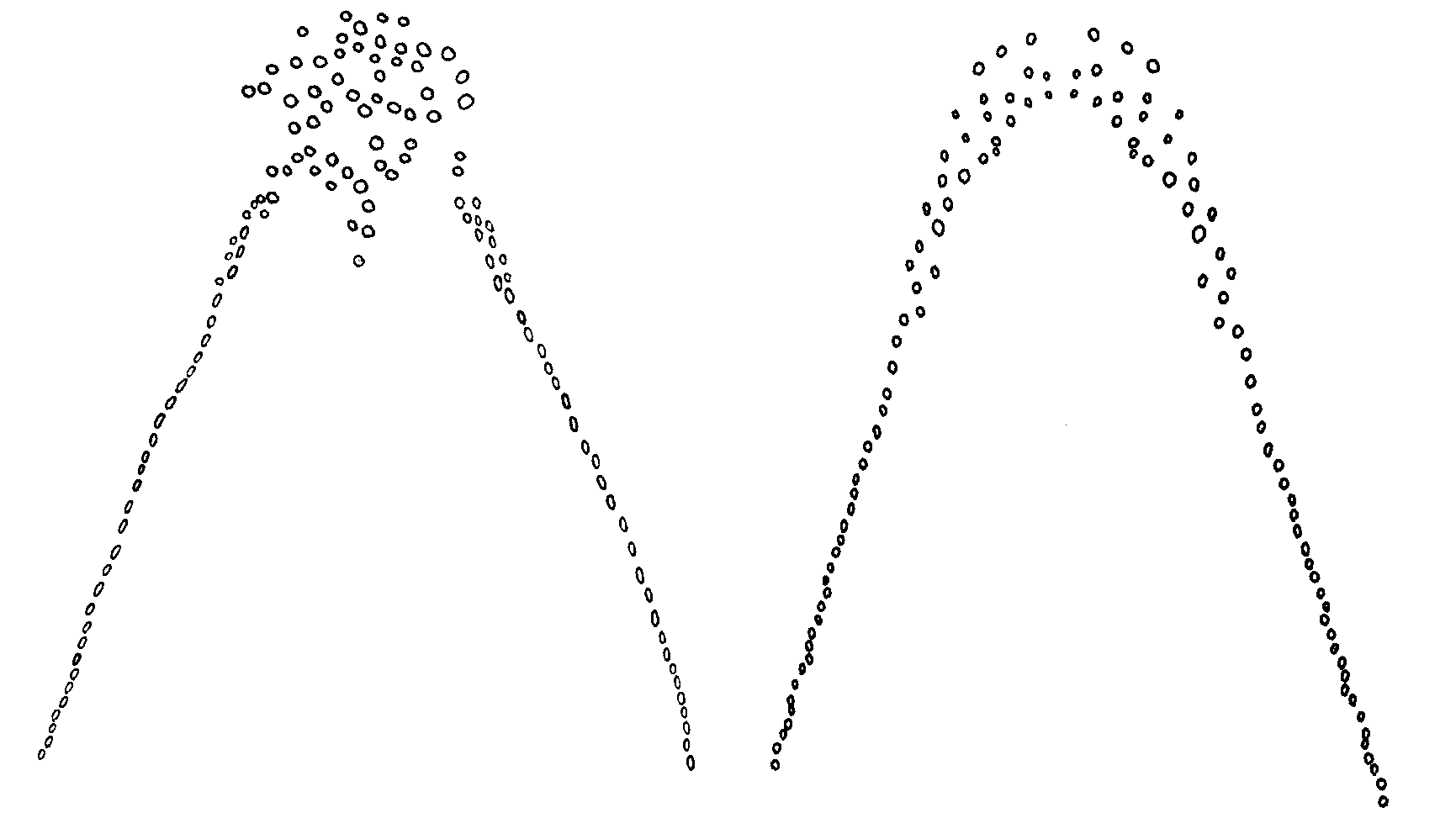