Diagnosis. The new species is closest to A. brizella  in DNA barcode with a divergence of 1.8% (P. Huemer, pers. comm.). It also is similar to A. brizella  in the genitalia of both sexes but differs in having a valva that is narrower and weakly constricted in the basal 2 / 3 in the male. In the female genitalia the subostial sclerites are broadly separated in the new species, whereas they are connected in A. brizella  . The two species also differ in forewing pattern: A. confusella  lacks oblique silver marks on the costal margin, which are characteristic of A. brizella  . A. staticella  ( Figs. 26, 27, 30, 32View FIGURES 24 – 32) also is related to A. confusella  , sp. n. The differences between A. confusella  and A. staticella  are summarized in the Table 1.

Biology. Adults were collected in May and in August during the day (early morning or before sunset) in salinesteppes biotopes dominated by Limonium meyeri (Boiss.) O. Kuntze  ( Limoniaceae  ), which is a possible larval host plant. 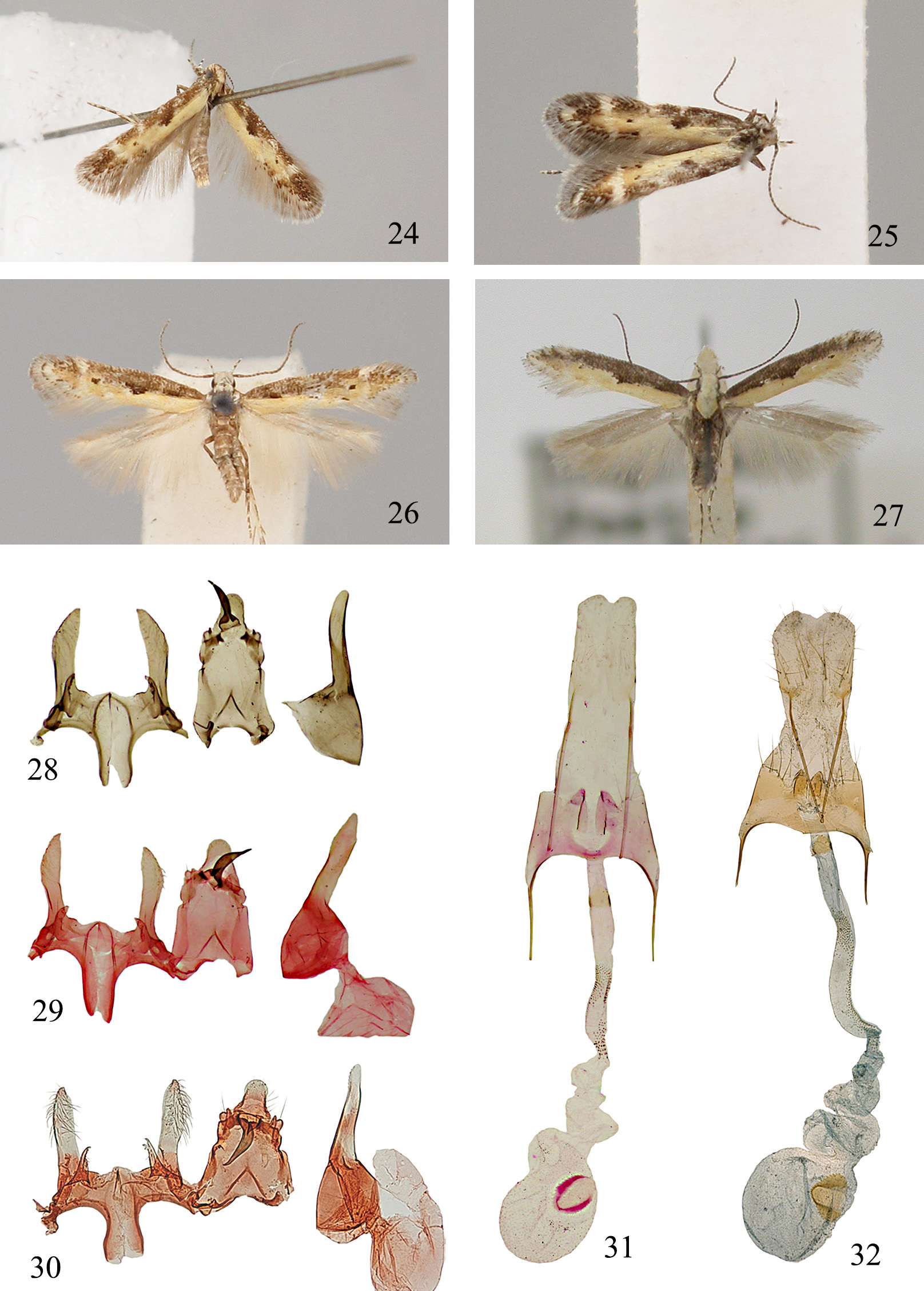 TABLE 1. The characters separating A. confusella sp. n. and A. staticella.