and it narrows toward the poles but is more accentuated toward the upper one. The egg is quasi-fusiform, with a slightly convex base and with multiple polygonal grids, 1.5 to 1.7 times wider than the acute apex and flat cusp; they exhibit a variety of arrangements in the grid, especially toward the poles. They have 44 to 56 straight, curved, or diagonal ribs in any part of the chorion; the ribs extend longitudinally and alternate between axes. They have intercostal spaces of constant amplitude except at the base where they are reduced; in the apical area, they are slightly wider. There are 14 to 16 LoA; these are straight and a little thicker than the ribs. Sometimes these are bifurcated in the apical area and rarely in the base-to-equatorial zone; they exhibit mini-axes (2 to 5) that arise from the base and arrive before the equator. The ShA are separated from the perimicropylar area by 3 to 8 ribs. Elongated rectangles (3 to 4 times the length that the width) make up the grid and these reduce its amplitude toward the base. In the intercostal spaces roughness is observed with backlighting. The eggs are asymmetric and exhibit the following formulas: 9L5C (3LC3L2C2LCLC), and 13L3C (4LC7LC2LC). Color N0 0A20M0 0. Their grid may vary even when the eggs come from the same female, as shown in the figures of plate 5 (Fig. 1). 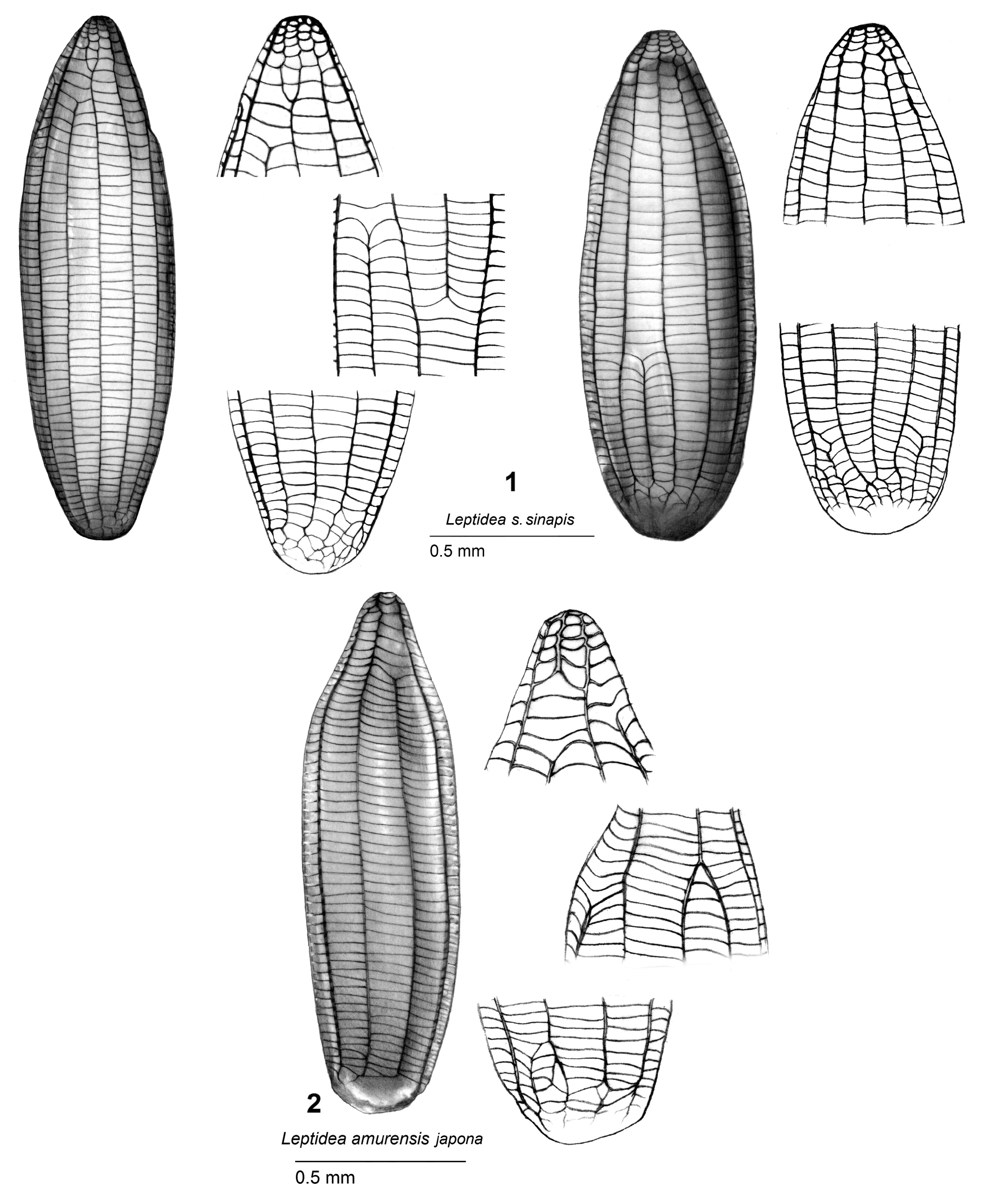 PLATE 5. Chorion of the genera Leptidea and the diversity of arrangements on its grid. 1. L. sinapis sinapis. 2. L. amurensis japona.