Etymology: The species epithet is Greek. Zeta  is the sixth letter of the Greek alphabet, and this was the sixth and final new species discovered during the course of this revision. 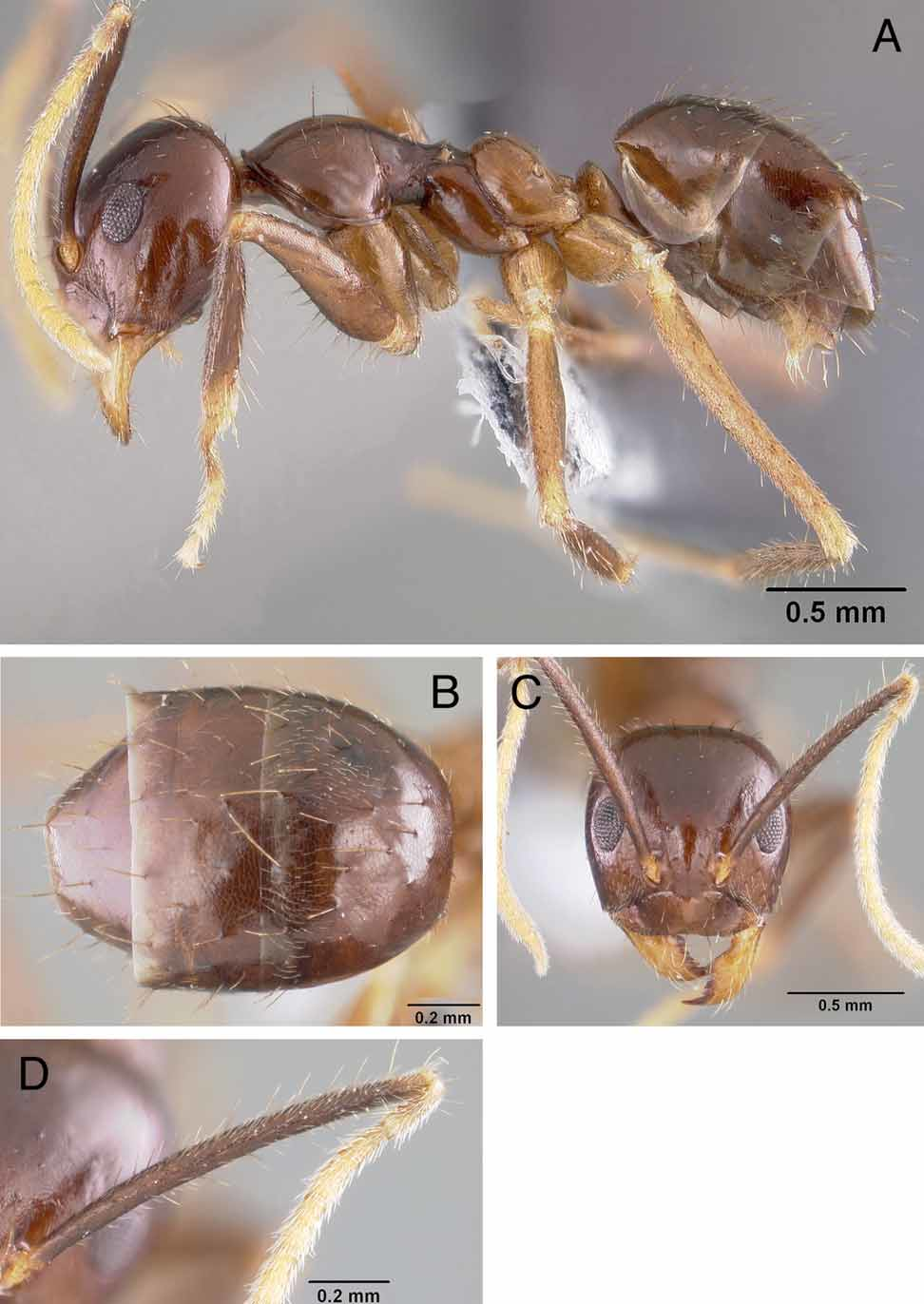