Etymology: The specific epithet refers to the short superficial root of the anchor.

Molecular analysis. The new species described in this work were compared with species that were morphological and genetically similar. Not every species was available for each region of the ITS1 and ITS2, so we based our analyses mainly on the ITS2 region, where more comparisons were available. This was also true for the COII region, where none of the target species (i.e. more genetically or morphologically similar) were available. The genetic p-distances within and between species are shown in Table 2 View TABLE 2 . The trees recovered with both the Maximum Likelihood and the consensus Bayesian Inference tree showed identical topology for the ITS2 region. 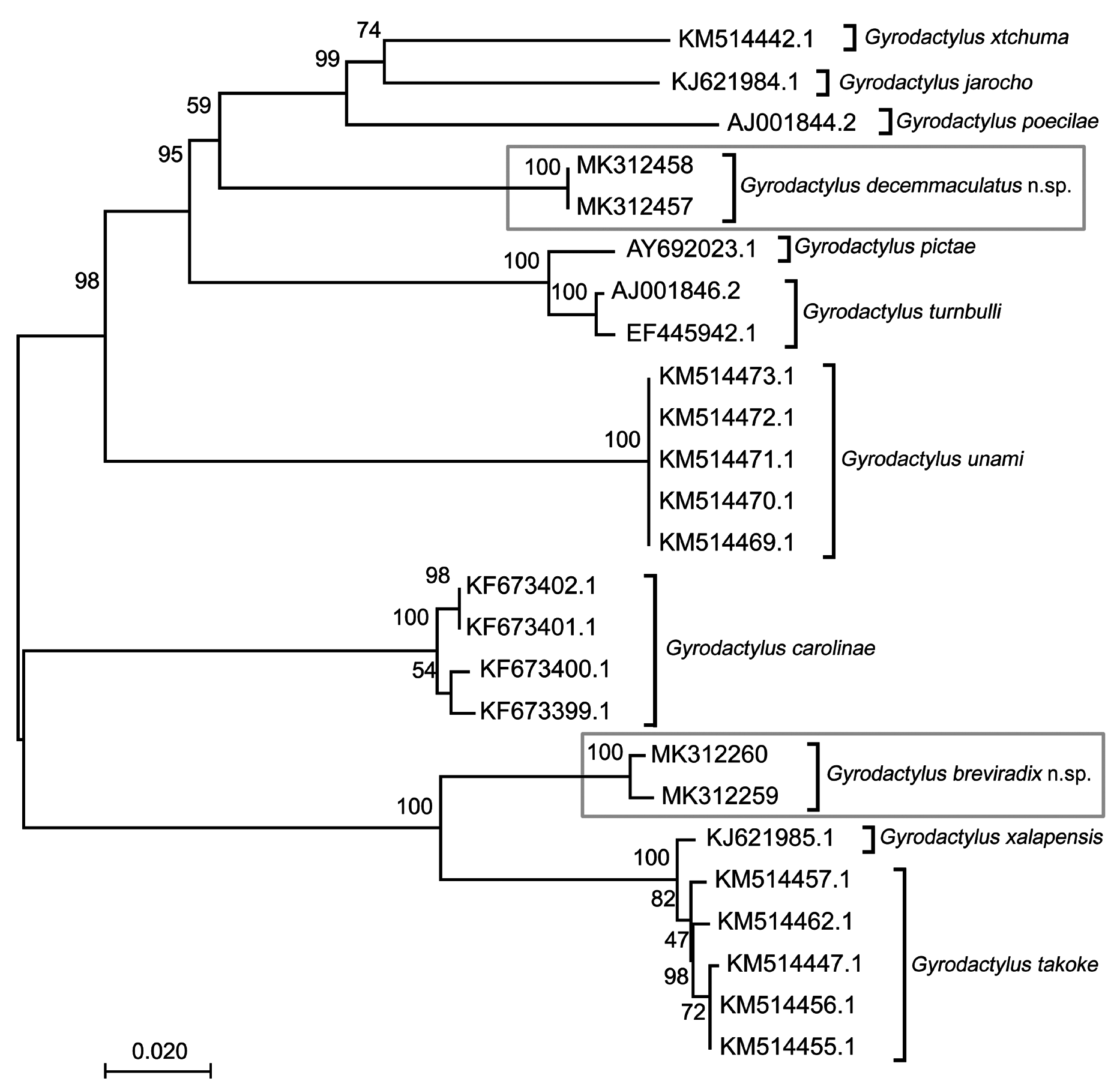 FIGURE 13. Maximum Likelihood method based on the Tamura-Nei model. The tree with the highest log likelihood (- 3376.1634) is shown and distances were estimated using the Maximum Composite Likelihood (MCL) approach, and then selecting the topology with superior log likelihood value. Branch lengths are measured as the number of substitutions per site. The analysis involved 25 nucleotide sequences.