Remark: Lacking appropriate reference specimens and facing rather inadequate descriptions a species designation was difficult. However, with reference to Villiers (1969), this is certainly a new record for Liberia, as the only previous West/Central African records, H. seguyi (Villiers, 1955)  and H. alluaudi ( Jeannel, 1919)  , were from Mauretania and Bioko, respectively. The Liberian specimens differ from the description of H. seguyi  by a longer antennal segment III and by rather dark hemelytra, the latter of which also distinguish them from H. sudanica Villiers, 1968  , while the well developed posterior lobe of pronotum disagrees with H. congoensis Štys, 1968  . The Liberian specimens show slight sexual dimorphisms regarding body size, width of basal labium and width of posterior lobe of pronotum. 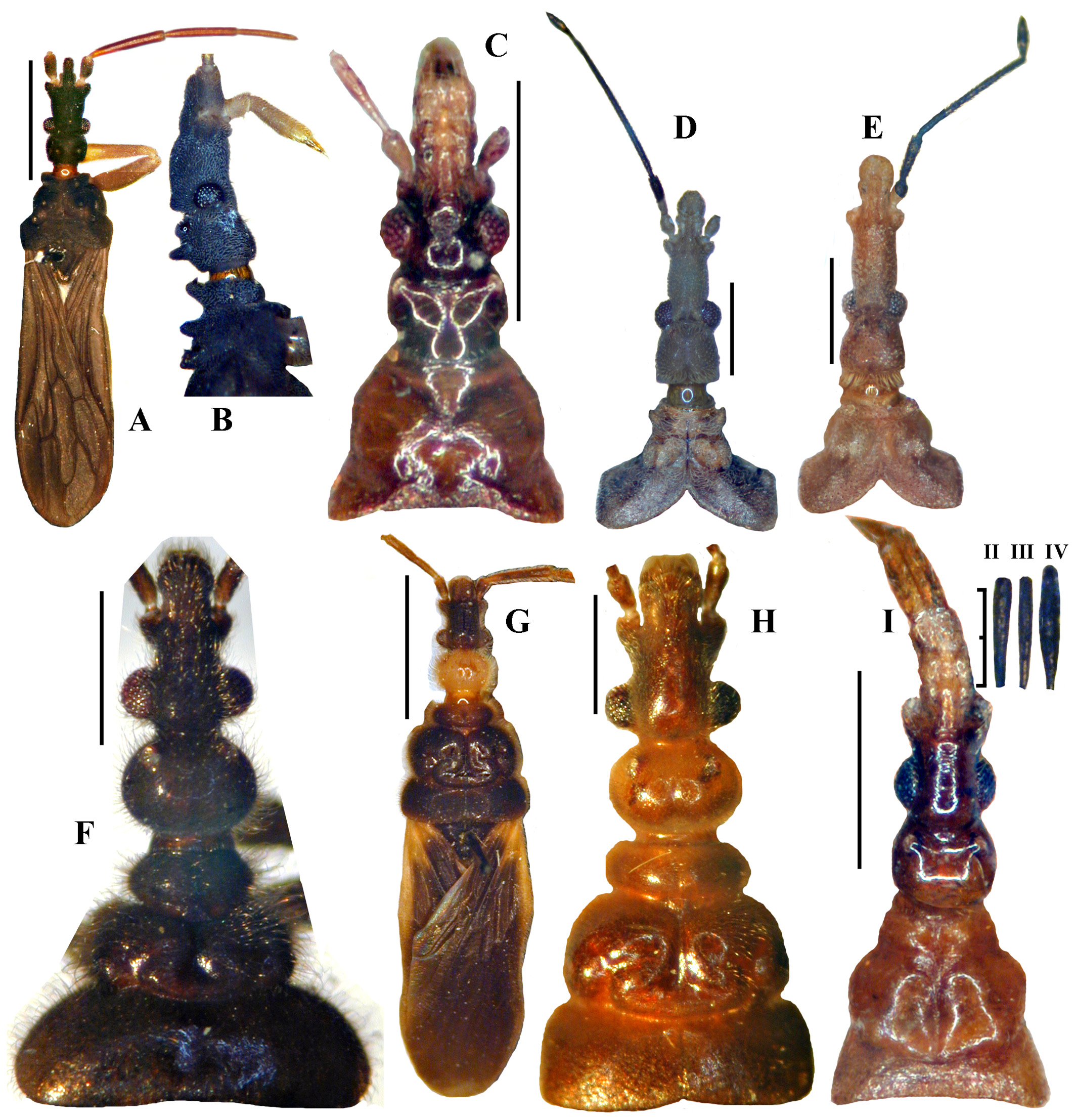