Eyes: 1.5 times as long as broad, terminating in or [somewhat overreaching] midlength of rostrum, cornea not inflated, equally long and broad as remaining eyestalk.

Color in preservative (alcohol). Orange on anterior half of carapace including rostrum, P1 except for distal half of fingers, and entire P2–4.

Etymology. The species is dedicated to Joan E. Cartes (ICM), for his important contribution to the knowledge of the deep-sea Iberian fauna.

Remarks. No close relatives of the new species are found in the eastern Atlantic. The spinose carapace lateral margin as displayed by the new species is possessed only by Uroptychus bouvieri Caullery, 1896   , but the details of their spination are different. The anterolateral spine in U. cartesi   is strong, distinctly overreaching the lateral orbital spine, whereas it is subequal to, not overreaching, that spine in U. bouvieri   ; also the anteriormost branchial marginal spine is distinctly smaller than the first of the posterior branchial marginal spines in U. cartesi   , whereas these spines are equally strong in U. bouvieri   . In addition, Uroptychus cartesi   differs from U. bouvieri   in the following features: the epigastric region bears denticles arranged in several small arcs instead of a pair of spines behind the eyes; the P2–4 carpi are shorter, about half to slightly more than half, instead of twice, length of the dactyli; the propodal flexor margin distally ends in a pair of spines proximally followed by 0–2 spines instead of a row of spines; the penultimate flexor marginal spine on P2–4 dactyli is twice as broad rather than equally broad as the antepenultimate spine; the P1 carpus is unarmed dorsally and mesially except for the terminal spines, instead of bearing longitudinal rows of spines, one dorsal and two mesial.

Uroptychus rubrovittatus   (type, ovigerous female 10.0 mm, Bay of Biscay, 44°02’N, 9°27’E, 899 m, MNHN- Ga 514, and INDEMARES, Stn G3, Bank of Galicia, 42º38.972'N, 011º49.092'W, 785 m, were examined) and U. cartesi   share the P2–4 dactyli longer than the carpi, with a prominently broad penultimate flexor marginal spine, whereas in the other three eastern Atlantic species the dactyli are as long as or shorter than the carpi, with the penultimate flexor marginal spine about as broad as the antepenultimate spine. Uroptychus cartesi   is distinguished from U. rubrovittatus   by the following features: the carapace lateral margin is armed with distinct multiple spines instead of an anterolateral spine only; the carapace dorsal surface is sparsely granulose with denticles on the epigastric region, instead of being very granulose and unarmed; the flexor margin of P2–4 dactyli bears 9–11 instead of about 20 spines proximal to the pronounced penultimate spine.

When compared with the western Atlantic species, U. armatus (A. Milne-Edwards, 1880)   may be the closest to the new species, in that the carapace bears lateral spines, the abdominal somite 2 is weakly divergent posteriorly, and the sternal plastron bears a median notch on the excavated anterior margin (A. Milne-Edwards & Bouvier, 1897). Examination of the material now available in the Smithsonian Institution of U. armatus   (male, 2.2 mm, off Havana, 182 fms, “Albatross” Stn 2349, USNM 19165; 1 ovigerous female, size not measured, off west end of Grand Bahama Island, on Madrepora   , not yet registered) shows additional characters shared by the new species: the P2–4 have the propodi with only a pair of terminal spines on the flexor margin and the dactyli with a prominent penultimate spine on the flexor margin; the excavated sternum (sternites 1–3) has a convex anterior margin broadly separating Mxps 1. In U. armatus   , however, the anterolateral spine is relatively small although larger than the lateral orbital spine, not so strong as to extend far beyond that spine as in U. cartesi   ; the dorsal surface of the carapace is smooth, covered with long soft plumose setae; the anterior margin of the sternite 4 is 1.5 times as long as the posterolateral margin; the ultimate spine of P2–4 dactyli is much longer than the penultimate spine and much (twice) broader than the antepenultimate spine; and the antennal articles 4 and 5 are unarmed.

The carapace spination of the new species somewhat resembles that of U. intermedius (A. Milne-Edwards, 1880)   from the Caribbean Sea (see A. Milne-Edwards & Bouvier 1897). However, U. intermedius   is distinctive in the following features: epigastric spines are distinct; sternite 3 is much more deeply excavated on the anterior margin; P1 is spinose except for the fingers; antennal article 5 bears a strong distomesial spine; P2–4 are spinose on the dorsal or extensor borders of the meri, carpi and propodi; P2–4 carpi are subequal to the dactyli in length, and the dactyli bear a penultimate flexor marginal spine that is not prominent and is as large as the antepenultimate spine.

According to J.E. Cartes (personal communication), the haul at Station DR15 also caught gorgonacean and antipatharian corals. Very possibly the present specimens were associated with one of these corals.

Distribution. Known only from the type series from off north-west Spain, at 1410 m. 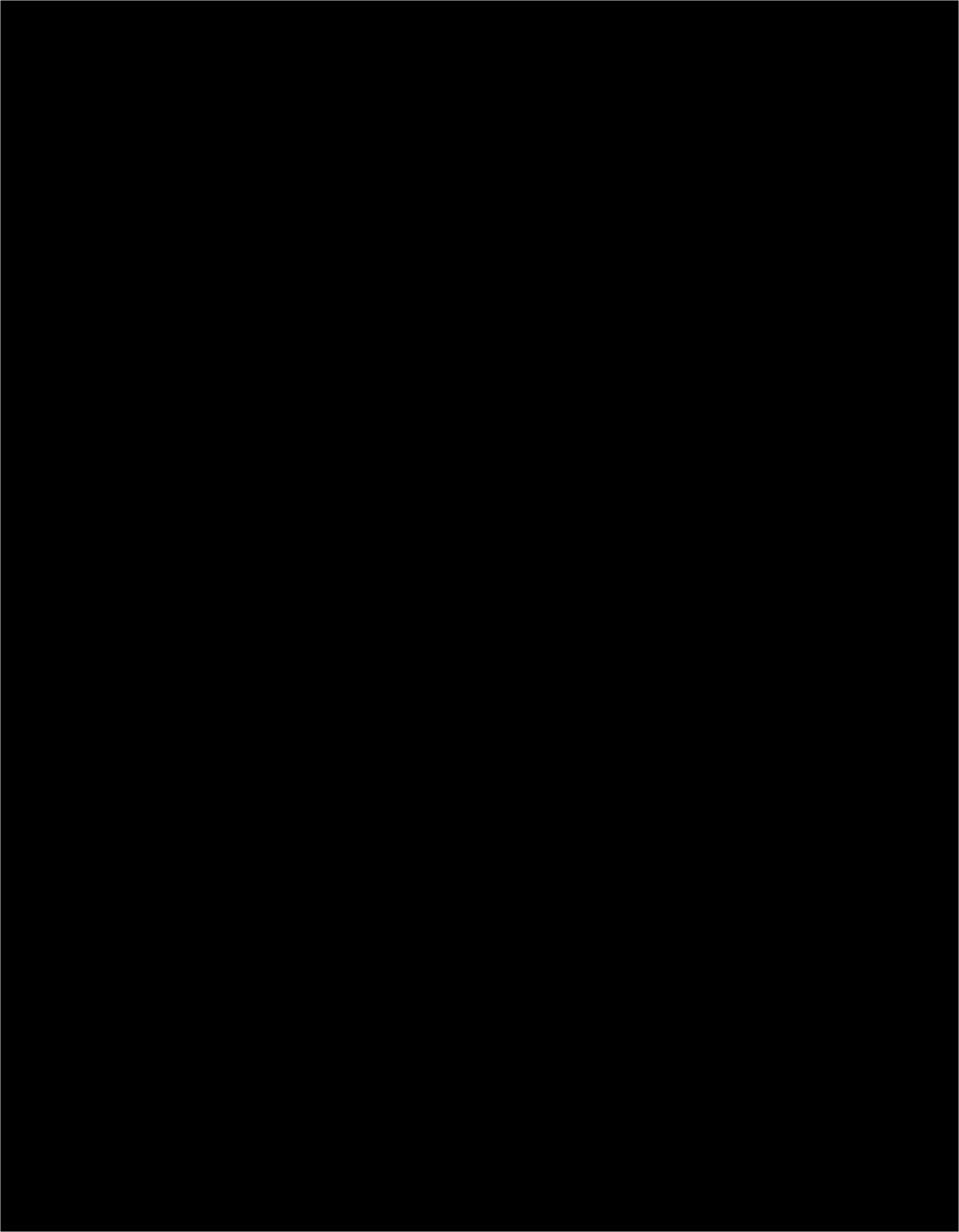 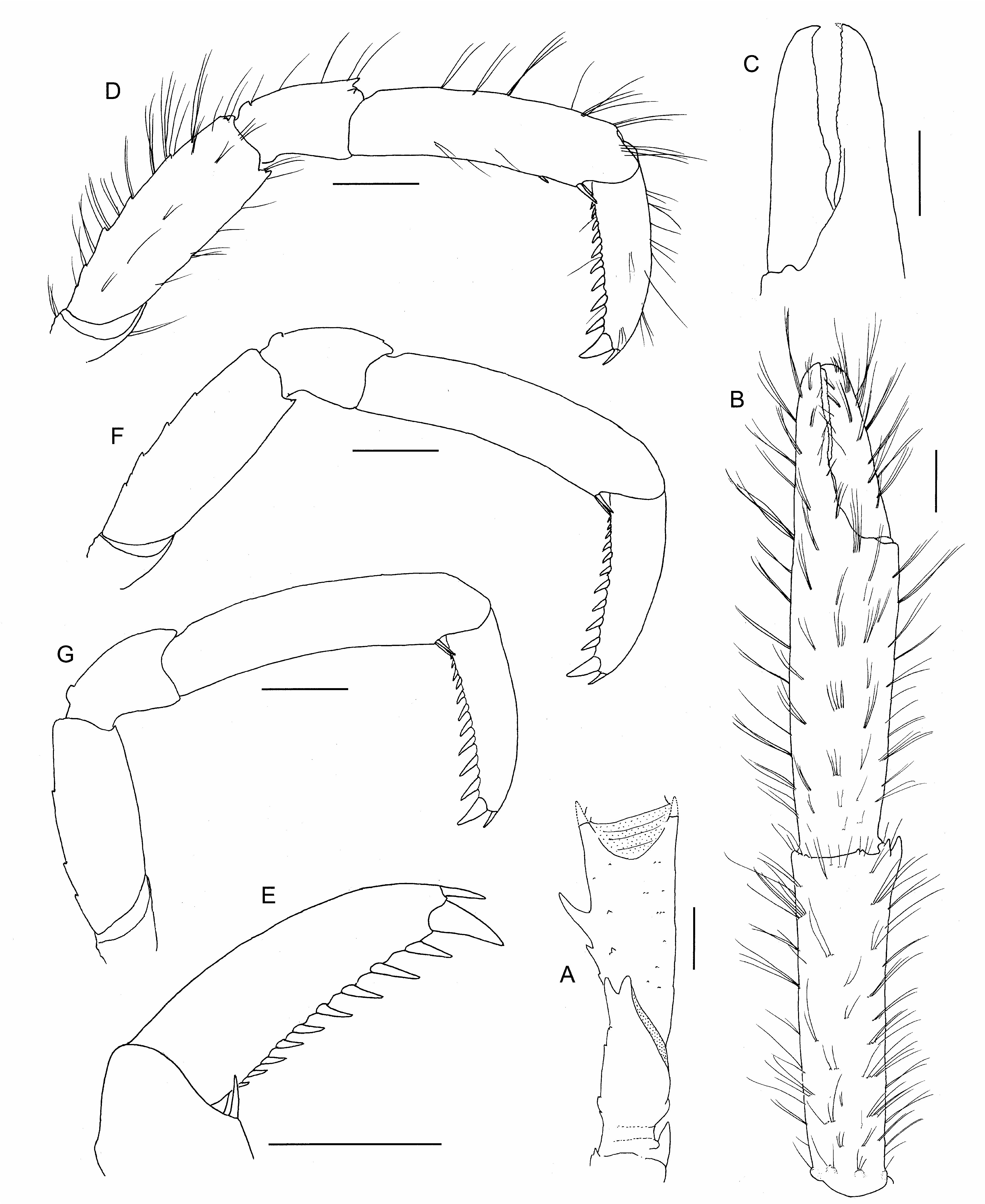 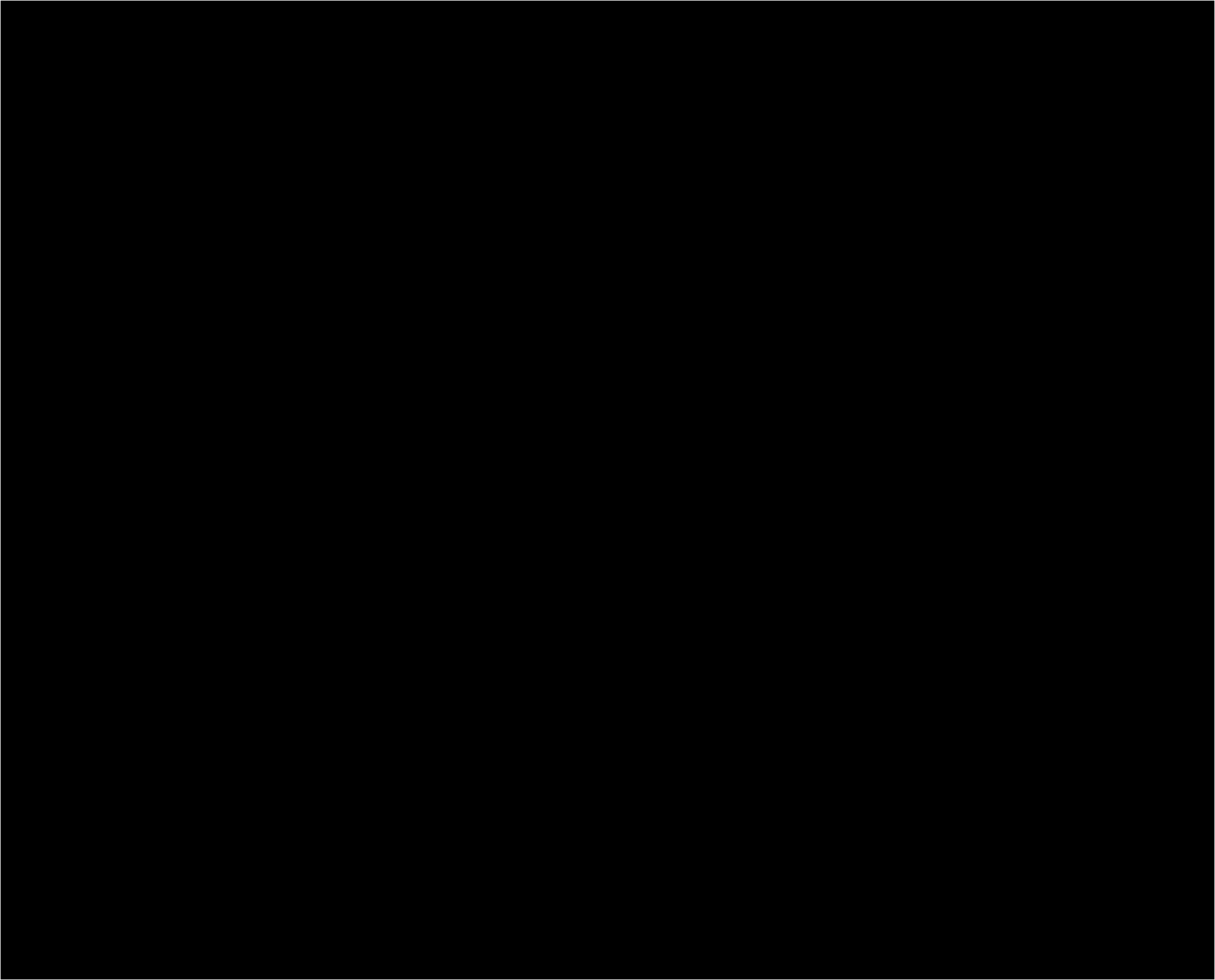