TYPE SPECIMENS. Ricardo (1925) described transvaalensis on ‘ Types (male and female) from Delarey, W. Transvaal (Dr. Braun), and another from same locality in South African Mus. Coll.’. This suggests that Ricardo saw only three specimens, one being in the SAMC collection (see comment below and listing of material studied). Although Hermann did not publish the description of capensis there is a specimen in the NMSA which bears an orange type-label similar to those commonly used by Hermann. The specimen is a typical example of transvaalensis .

Distribution, phenology and biology. The known distribution is illustrated in Fig. 15 View FIGURE 15 . The data suggest that transvaalensis is a grassland and savanna species occurring in a region receiving summer rainfall. Specimens have been collected from November through to March (i.e. mid-summer and during the rainy season).

While there is little biological information documented, I have collected the species at three localities, where all specimens were found resting on open sandy substrates in savanna dominated by Acacia trees. The series collected at Nylsvley Nature Reserve were found on the sandy banks of the Nyl River, above the level that might be flooded during particularly wet weather. They flew fairly sluggishly, often within a few centimeters of the ground, landing on open sandy areas between grass tussocks where they were easy to net. The species appeared to be quite common at this site, but was absent from other sites sampled within the reserve. Feeding and reproductive behaviour was not observed.

An intriguing common denominator for all known localities appears to be the occurrence of permanent flowing water nearby. The following rivers (names in brackets) are to be found in the vicinity of each of the known collection sites: Nylsvley Nature Reserve (Nyl River), Platrivier (Plat River), Delareyville (Harts River), S. A. Lombard Nature Reserve (Vaal River), 36 km E Bultfontein (Vet River), Weenen (Bushmans River), Scottburgh (Mpambanyani River), Rolfontein Nature Reserve (Orange River). It is possible, therefore, that the species requires conditions associated with the sandy banks of permanent flowing water and may, therefore, only be found within a short distance of rivers. 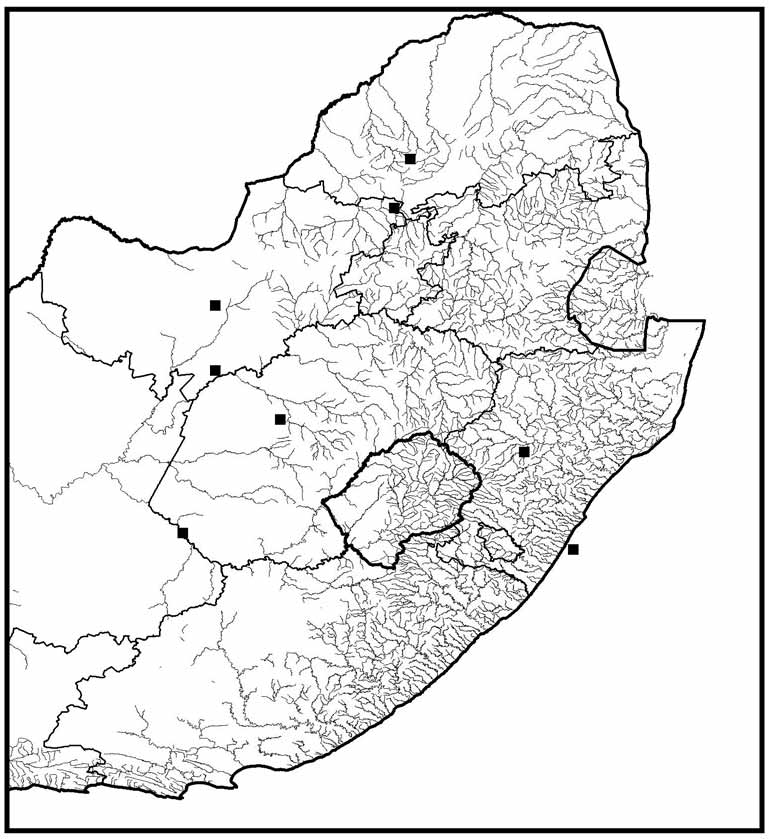 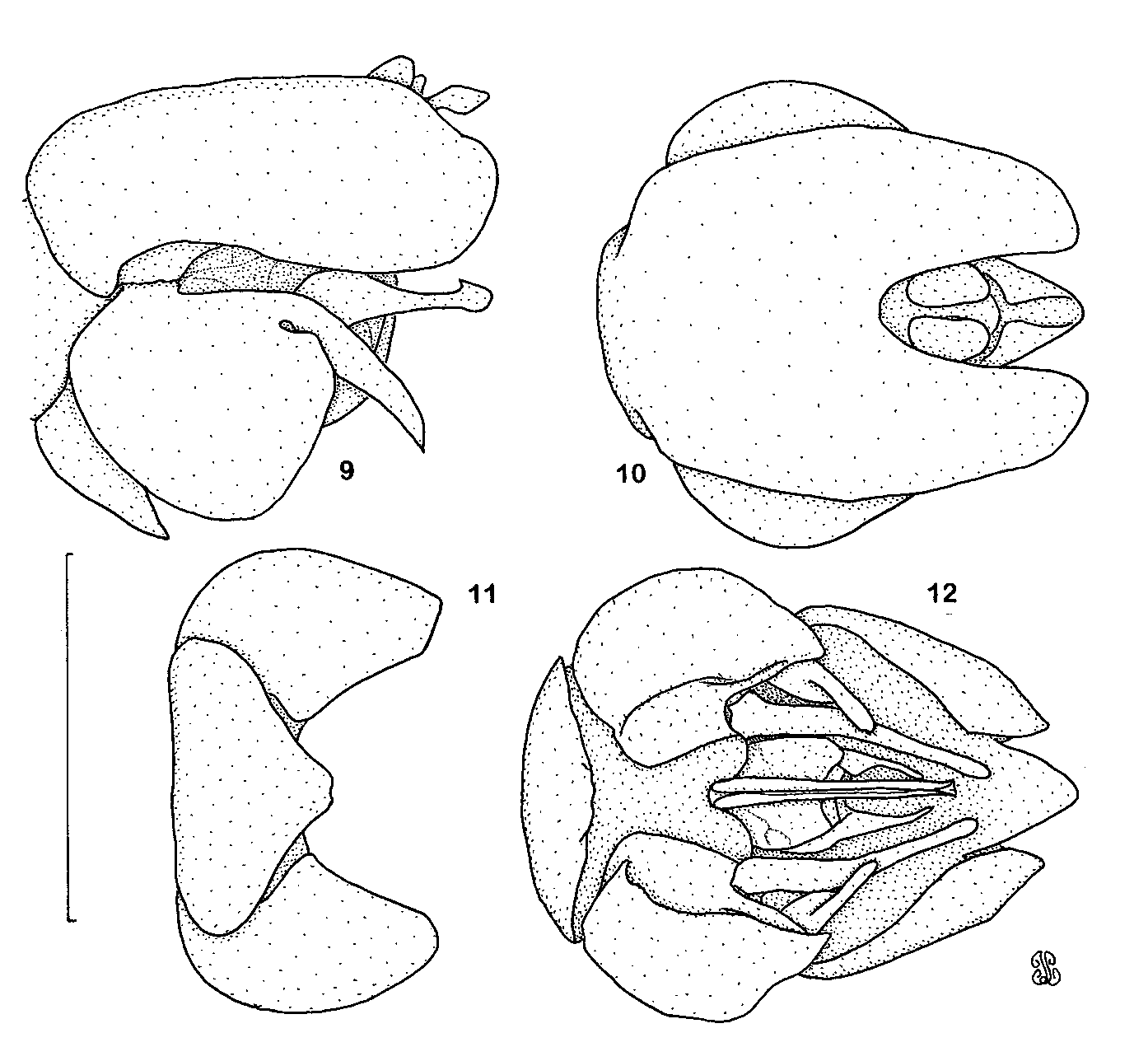 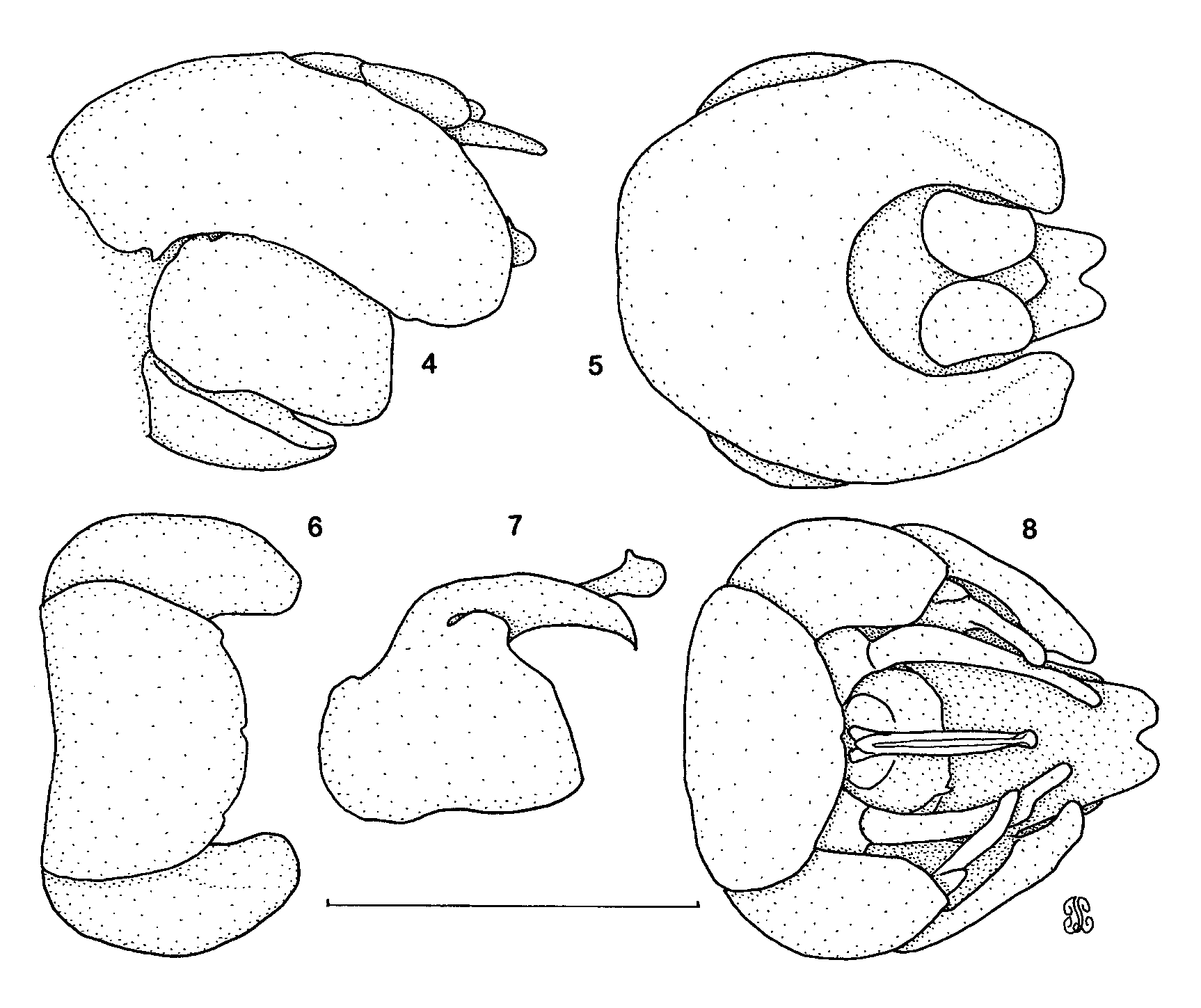