Diagnosis. This species is distinguished from its congeners by the long metathoracic empodia, which are about 1/2 as long as the median claw, the wide face, and the antennal style which is composed of two elements. This species is extinct and has only been recovered in Dominican amber.

Etymology. Named after Charles H. Martin in recognition of his contribution to the knowledge of New World Leptogastrinae  .

Remarks. The holotype specimen is closely associated with a large mite (Acari) ( Fig. 9View Figs 9–12), however, it remains unknown whether this is coincidence or a prey item. 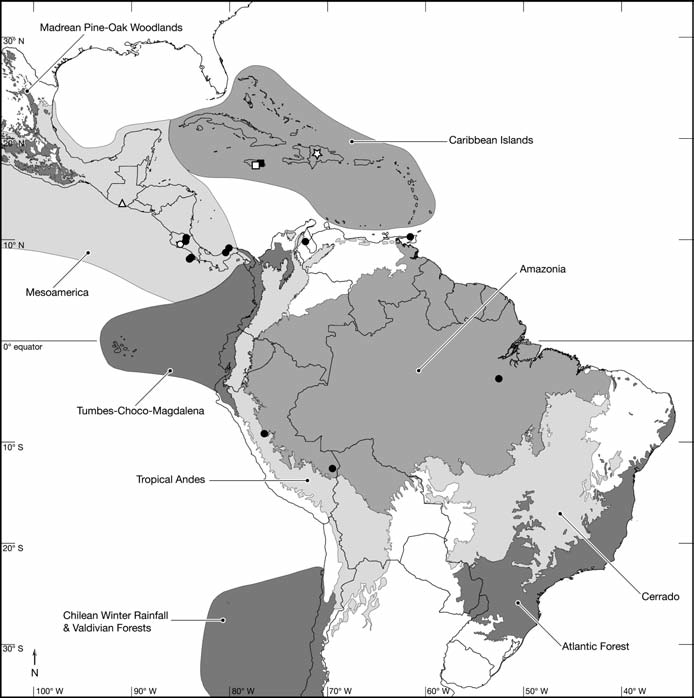