Diagnosis. Schildia  is distinguished from other Leptogastrinae  genera by the long, regularly spaced trichoid spicules on dorsal and ventral sides of at least veins R and M ( Fig. 2View Figs 2–4), the asymmetrical tarsal claws wherein the median claw is shorter than the lateral claw ( Fig. 8View Figs 5–8), stipites with two long setae posteriorly, long posteriorly oriented presutural, and sometimes postsutural, dorsocentral setae on the scutum, the medially fused male epandrium (in most species) ( Fig. 32View Figs 25–36), the absence of a surstylus on the male epandrium ( Fig. 13View Figs 13–24, but see below), and the very elongate, slender abdomen and gracile appearance ( Figs 9, 12View Figs 9–12).

Remarks. The genus was named in honor of Pablo Schild, who collected the type specimens of the genus in Costa Rica, and is here treated feminine in gender.

Distribution. Species of Schildia  are known from the Afrotropical, Neotropical, and Oriental regions. The center of diversity is found in the Neotropical region with seven species ( Fig. 1View Fig): from Guatemala in the north to south-eastern Brazil in the south; Jamaica is the only Caribbean island that is currently inhabited whereas one extinct species is preserved in Dominican amber and occurred on Hispaniola during the Tertiary: Miocene ( Figs 1View Fig, 37). Within the Afrotropical region Schildia  is only known from a single species found on Madagascar ( Fig. 1View Fig) and has not been recorded on mainland Africa although the Leptogastrinae  fauna has been extensively studied by the senior author (unpublished data). Within the Oriental region a single species is recorded from the Malaysian peninsula ( Fig. 1View Fig). 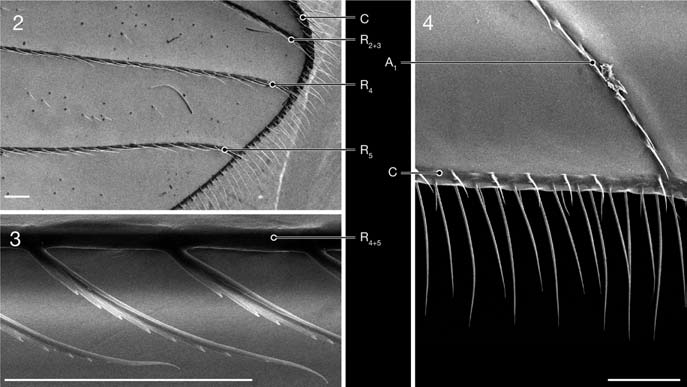 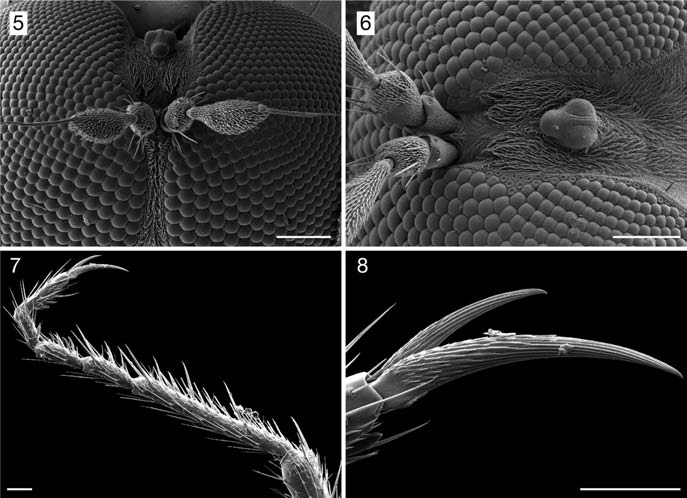 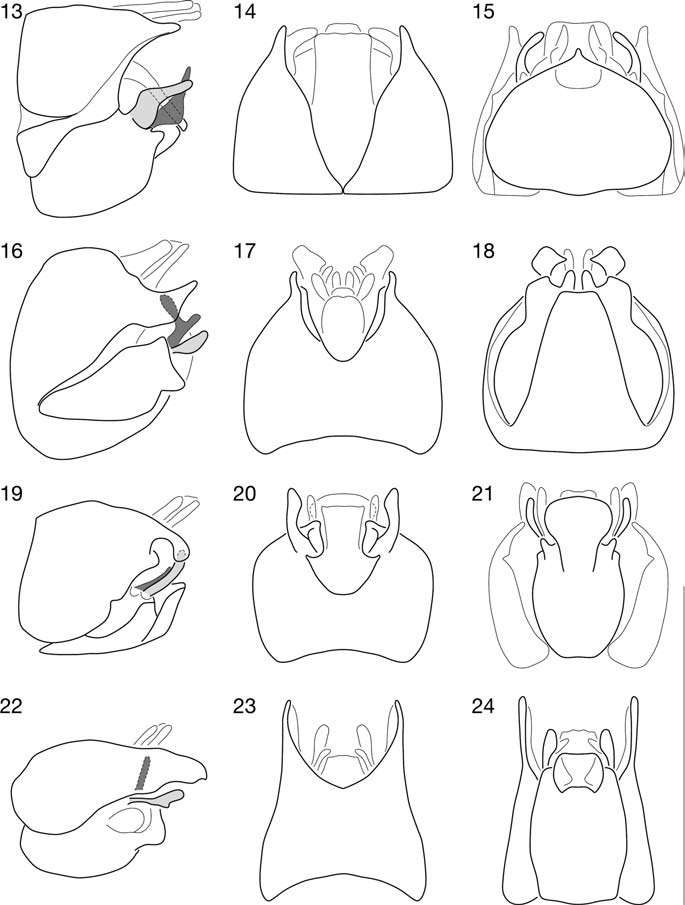 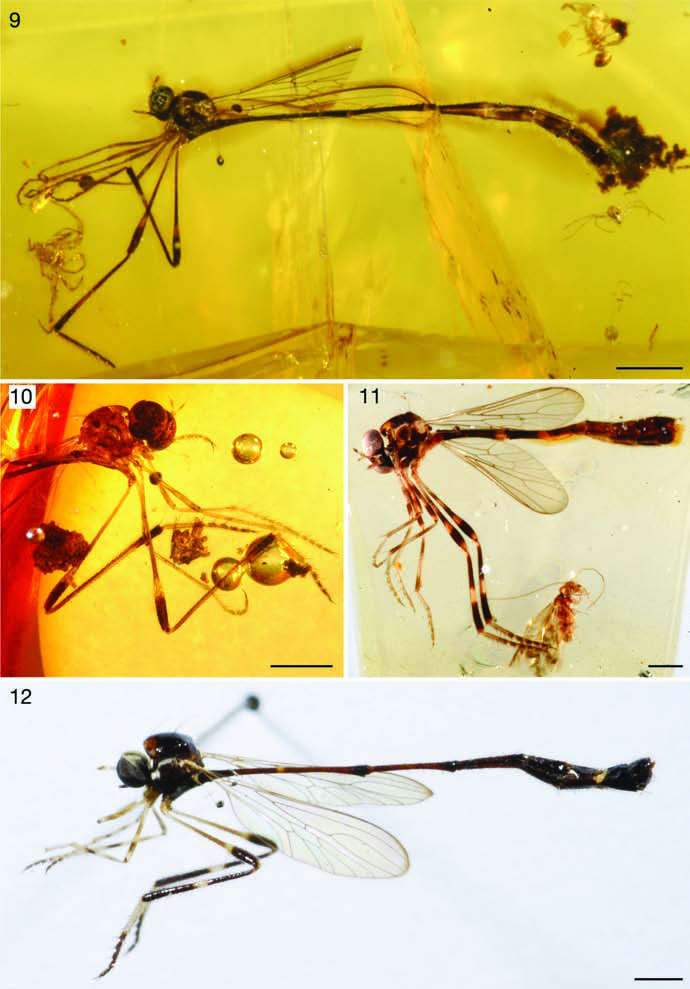 Fig. 1. Map of the world with extant and extinct distribution of Schildia indicated with solid circles. Note the restricted Old World distribution in Madagascar and Malaysia.