Diagnosis. This species is distinguished from its congeners by the minute metathoracic empodia (never more than 1/4 as long as median claw), the anteriorly apruinose meron+metanepisternum, and the brown postocular setae.

Remarks. Initially the holotype could not be found in the MZSP collection as indicated by Martin (1975), but was recovered in the FSCA among other Leptogastrinae  type specimens. The FSCA purchased Charles H. Martin’s private collection after he passed away. The holotype was not collected in December 1940 as stated by Martin (1975) in his original description, but in August 1939 as clearly indicated on the label. This is the only Neotropical species found in xeric shrub lands and not in tropical or subtropical broad leafed forest. 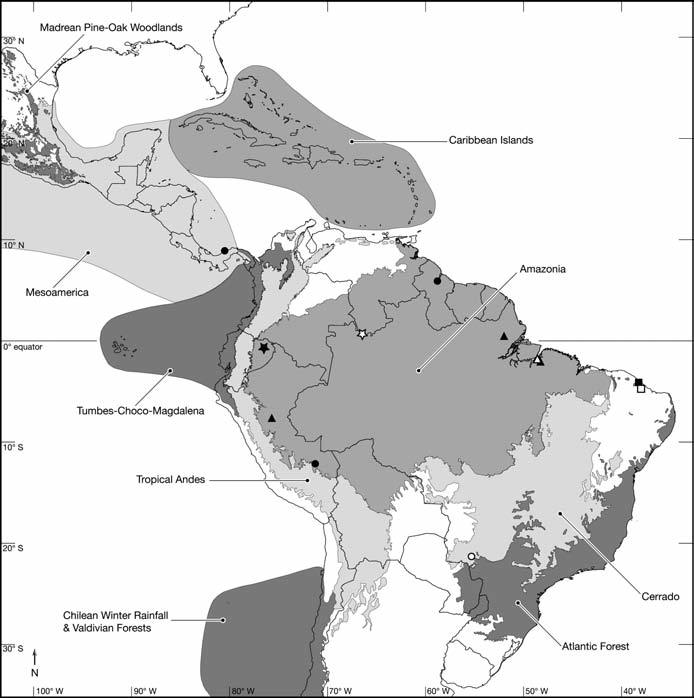