All six species of this striking New Caledonian genus are associated with various plants of the genus Hibbertia  ( Dilleniaceae  ). They are either oligophagous, utilizing several species of Hibbertia  , or monophagous on particular species of this plant genus. Adults feed on leaves, flowers, and buds, gnawing distinct holes. The larvae develop inside fully grown flower buds (one per bud), that fall onto the ground soon after oviposition or larval hatching ( M. cornutus  and M. jourdani  ), or eventually remained with the inflorescence ( M. bidentipes  ). Pupation takes place in a bud, and teneral adults were seen on leaves through October –March. Thus probably two generations can be completed in the flowering season, being extended in most Hibbertia  plants. The preferred biotope is maquis, only one species ( M. blaffarti  ) is strictly confined to humid forest. More detailed data are summarised below for each species.

Megatracheloides chloris ( Faust, 1889)  . Adults of this species, common and widespread in the South, and local in central Grande Terre (only in ultramafic spots, northerly up to Kopeto and Vallée d’Amoa), were mostly collected from Hibbertia pancheri  , but occasionally also from the narrow-leaved species like H. lucens  and H. trachyphylla  . Beetles commonly rest and feed on the underside of leaves ( Fig. 6View FIGURES 1 – 8. 1) or pierce flower buds; larval development remains unstudied. Subtle differences in adult morphology were observed between northern, isolated populations ( Wanat 2001; 2008), hence M. chloris  may well be a complex of sibling species.

Megatracheloides bidentipes Wanat, 2008  . As in in the previous species, adults were collected from various plants of Hibbertia  , and it has been confirmed that this weevil is oligophagous on Hibbertia  also in the larval stage. It is the only apionid species regularly collected from, and probably also developing on, H.

trachyphylla  (teneral beetles were observed on this plant several times) [5, 6], although the apparently preferred hosts are H. lucens  and H. baudouinii  . Despite its large body size, it was occasionally collected also from the inconspicuous H. altigena  [7], and H. pancheri  [8], both of which appear to have flower buds apparently too small to host its larvae. Adults of M. bidentipes  were observed feeding on leaves, flowers and flower buds of host plants ( Figs. 7, 8View FIGURES 1 – 8. 1). The pupa ( Figs. 9, 10View FIGURES 9 – 14) was once found [9] inside a decayed flower bud that was still attached to an inflorescence of H. baudouinii  , its contents almost totally consumed by the larva. The adult female emerged in a vial after 16–17 days, a relatively long period for pupal development compared to the European species of Apionidae  .

Megatracheloides cornutus Wanat, 2008  and M. jourdani Wanat, 2008  . These two sister species are both apparently monophagous on Hibbertia lucens  (occurrence on the closely related H. podocarpifolia  requires confirmation). The larvae ( Figs. 11, 12View FIGURES 9 – 14) were found inside flower buds lying on shaded ground below the host trees, of M. cornutus  on Koghi Mts [10], and of probably M. jourdani  at Nyamié creek [11]. At the latter site no adults were found, but the species identity is inferred from the known ranges of these two vicariants in Grande Terre ( Wanat 2008). Unlike smaller larvae of Rhadinocyba  species inhabiting neighboring buds, the larvae of both M. cornutus  and M. jourdani  consume the entire contents of the bud, including rolled petals and stamens, and prepare a kind of pupation chamber with walls made mainly of pressed faeces.

Megatracheloides blaffarti Wanat, 2008  . This is the largest species of the genus, endemic to the Mt Panié range and living there exclusively on Hibbertia comptonii  .

Megatracheloides millei Wanat, 2008  . This species is closely related to M. chloris  , and at Pic d’Amoa (Powila) was abundantly collected from H. wagapii ( Wanat 2008)  . In Aoupinié it is found on the closely related H. pancheri  [12]. Distinctness of these two host species of Hibbertia  has never been studied in detail. 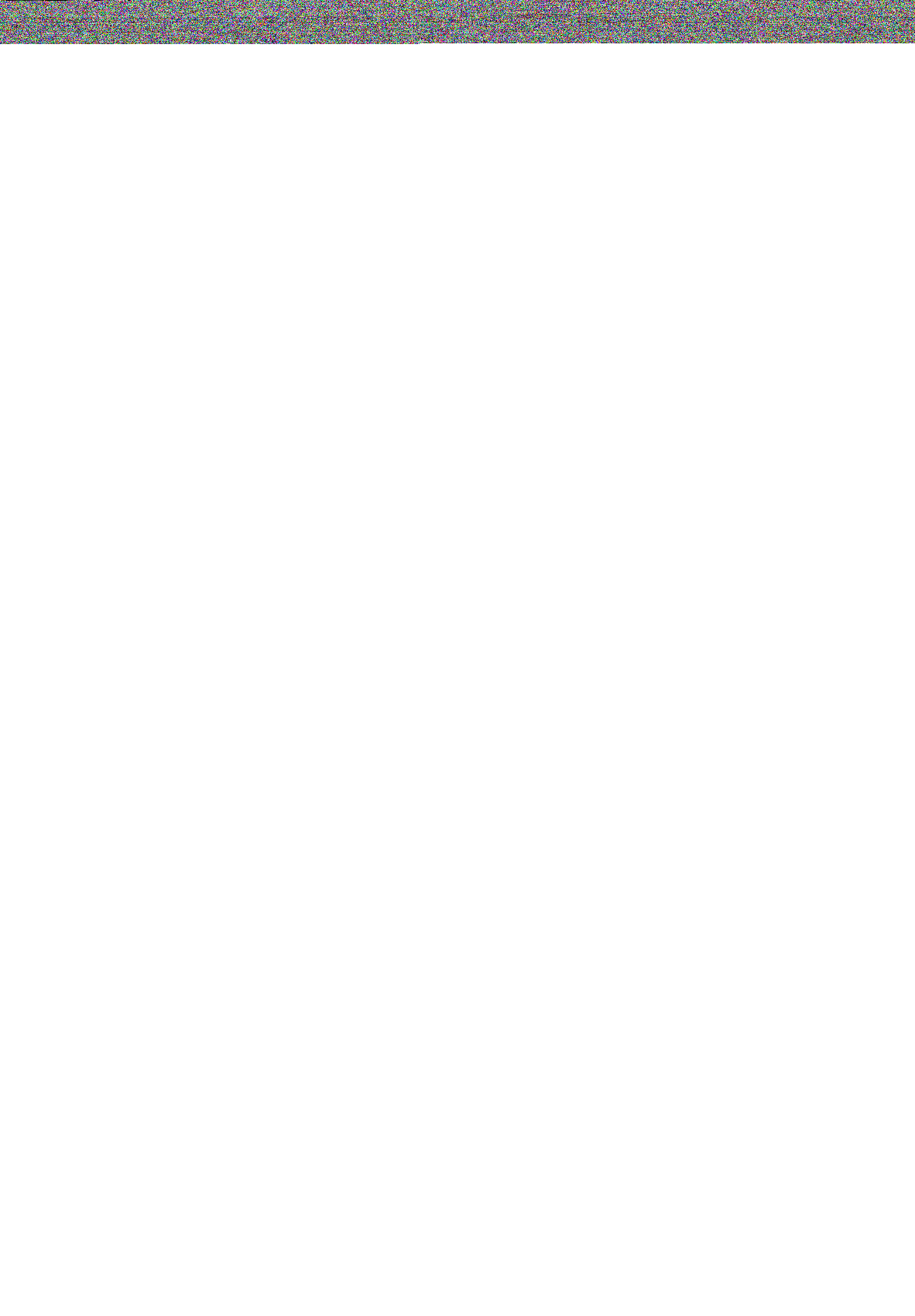 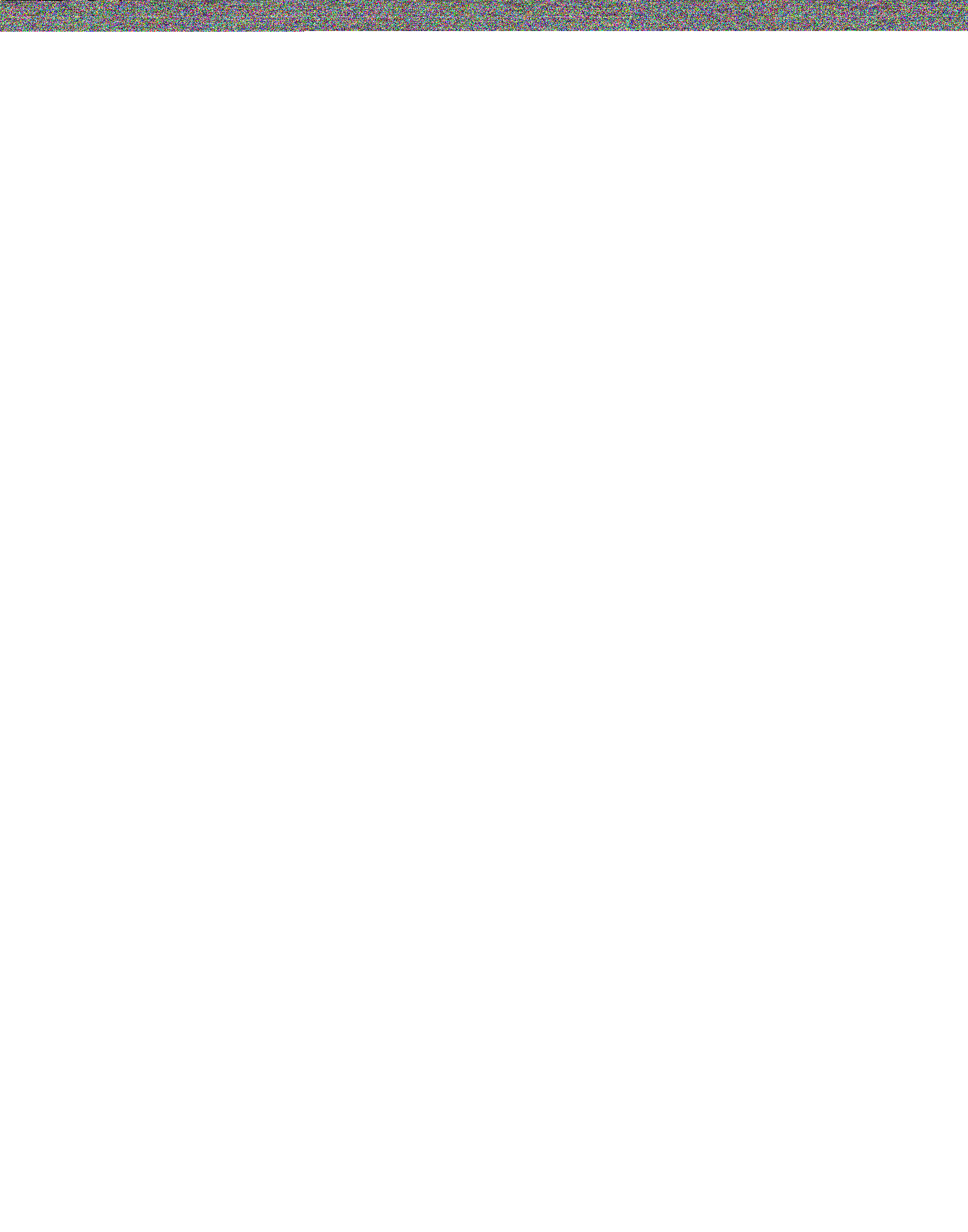