This is another very diverse genus, comprising probably not less than 24 species in Grande Terre. Several of them (all undescribed) were collected from various species of Codia  ( Cunoniaceae  ). Adults of one species (over 40 specimens collected) were observed feeding on young leaves of Codia discolor  several times ( Figs. 19, 20View FIGURES 15 – 20. 15). Other plants associated with the weevils are C. jaffreyi  , C. nitida  , and (in the North of Grande Terre) C. incrassata  , on which at least two members of Tetrapion  s. str. have regularly been observed, apart from another, wingless species representing a new subgenus (see below). Seven specimens of one species were collected at night from one plant of Pancheria billardierii  , another Cunoniaceae  [22]. In some northern and central localities (Thoven, Aoupinié, Mandjélia, Farino) 2–3 undescribed species of Tetrapion  of one distinct species-group were repeatedly beaten, often in numbers, from Guioa microsepala  , G. ovalis  , G. glauca  , and Cupaniopsis  species (all Sapindaceae  ).

Most members of Tetrapion  have short, thick, and sexually not differentiated rostra, allowing for a very shallow deposition of eggs, presumably subcortical or directly into soft, green tissues. Such a shape for the female rostrum generally excludes larval development in reproductive organs of the plant, and indeed, the beetles have never been observed on flowers or fruits. However, several poorly known, tiny species of this diverse genus have females with long, thin and curved rostra specialized for preparation of deeper oviposition holes.

Although recently collected several times in Grande Terre and Loyalty Is (Lifou), nothing can be concluded about plant preferences of T. (A.) thoracicum Wanat, 2001  , the sole member of the subgenus Axinapion. One specimen was incidentally beaten from Pycnandra balansae  ( Sapotaceae  ) in Aoupinié [23].

A peculiar flightless species was discovered on Mt Mandjélia by Mrs L. E. Cheesmann nearly 60 years ago (1 3, Natural History Museum, London), and provisionally placed in Pterapion (Apterapion)  by Wanat (2001). After a re-discovery of this species on the summit of Mt Mandjélia by MW in 2007, and thorough morphological studies of several dozen specimens of both sexes, the species is now considered to represent a new subgenus within Tetrapion  , not a congener of Apterapion hamiota  . It is noteworthy that both these species were found on the same host and plant community, but allopatric on two hills separated by less than 1 km. The new Tetrapion  is monophagous on Codia incrassata  ( Cunoniaceae  ), and beetles feed both on inflorescences ( Fig. 18View FIGURES 15 – 20. 15) and fresh leaves ( Fig. 17View FIGURES 15 – 20. 15). Nevertheless, no hypothesis can be formulated about the way of larval development of this species after negative results from in situ controls of flower heads and fresh leaf buds of C. incrassata  in January 2007 and November 2008. 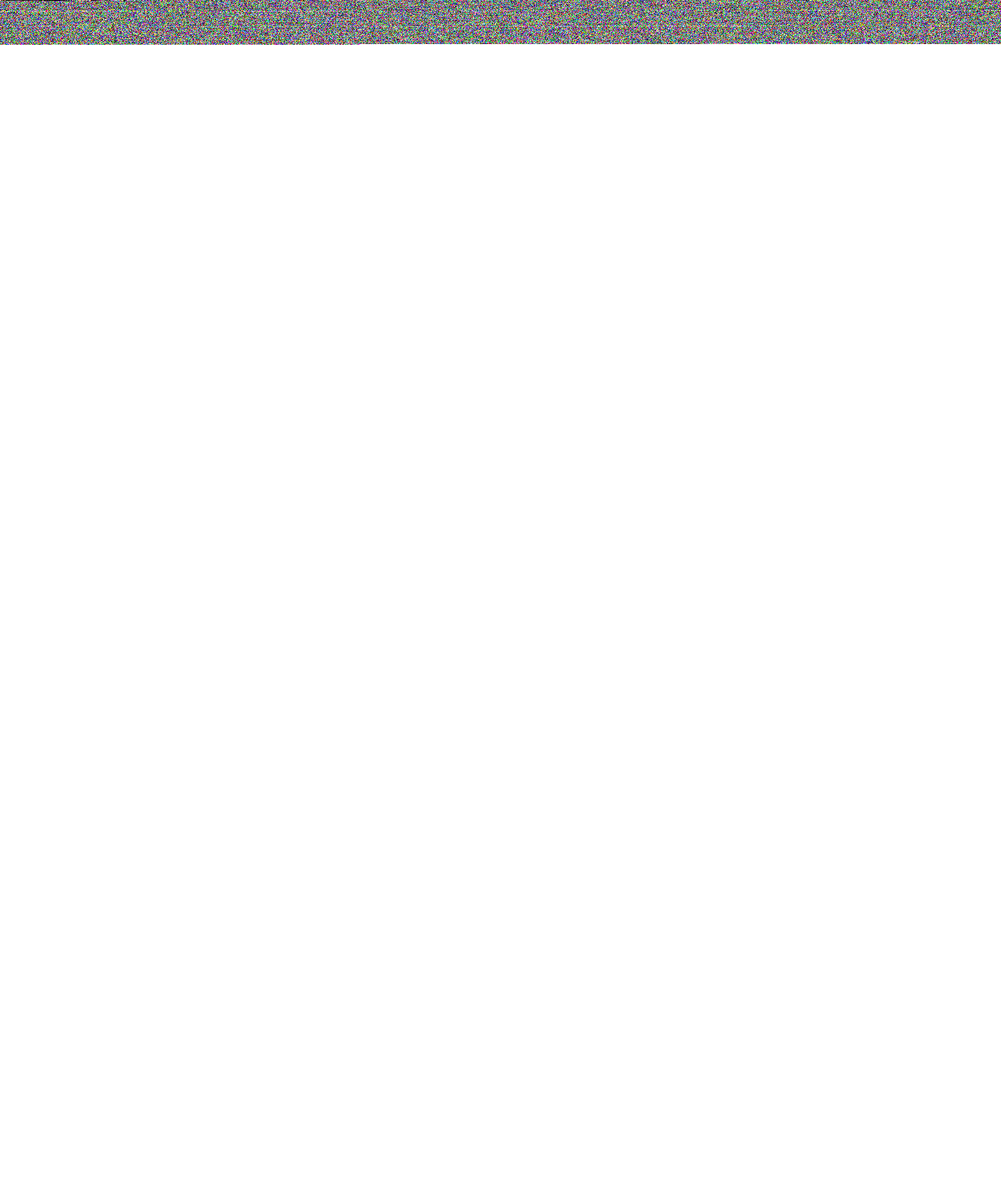