Etymology. The specific name refers to the strange morphology of the wings and legs finding no matches among other known Muscidae   .

Type material examined. COSTA RICA: Prov. Cartago: Paraíso: P.N. Tapantí, 9.720N, 83.774W, 1600m. Malaise trap, ZADBI-331. Holotype ♂, 2-9.xii.2012 (Projecto ZADBI, INBio #105651 View Materials ). The holotype is in excellent condition, glued onto a pointed piece of cardboard mounted on an insect pin. The abdomen was removed and dissected after treatment in 10% potassium hydroxyde; the dissected parts are stored in glycerol in a microtube attached to the pin bearing the specimen. GoogleMaps

Distribution. Neotropical; known only by the male holotype from Costa Rica.

Biology. Nothing is known. The type locality lies in tropical cloud forest at 1600m. The structure of the mouthparts with small labella and enlarged prestomal teeth suggests that Tapantiomyia enigmatica   adults are capable of hunting live prey such as small, soft-cuticular Diptera   . This has been documented for many coenosiine Muscidae   and may represent a basic habit of the subfamily. 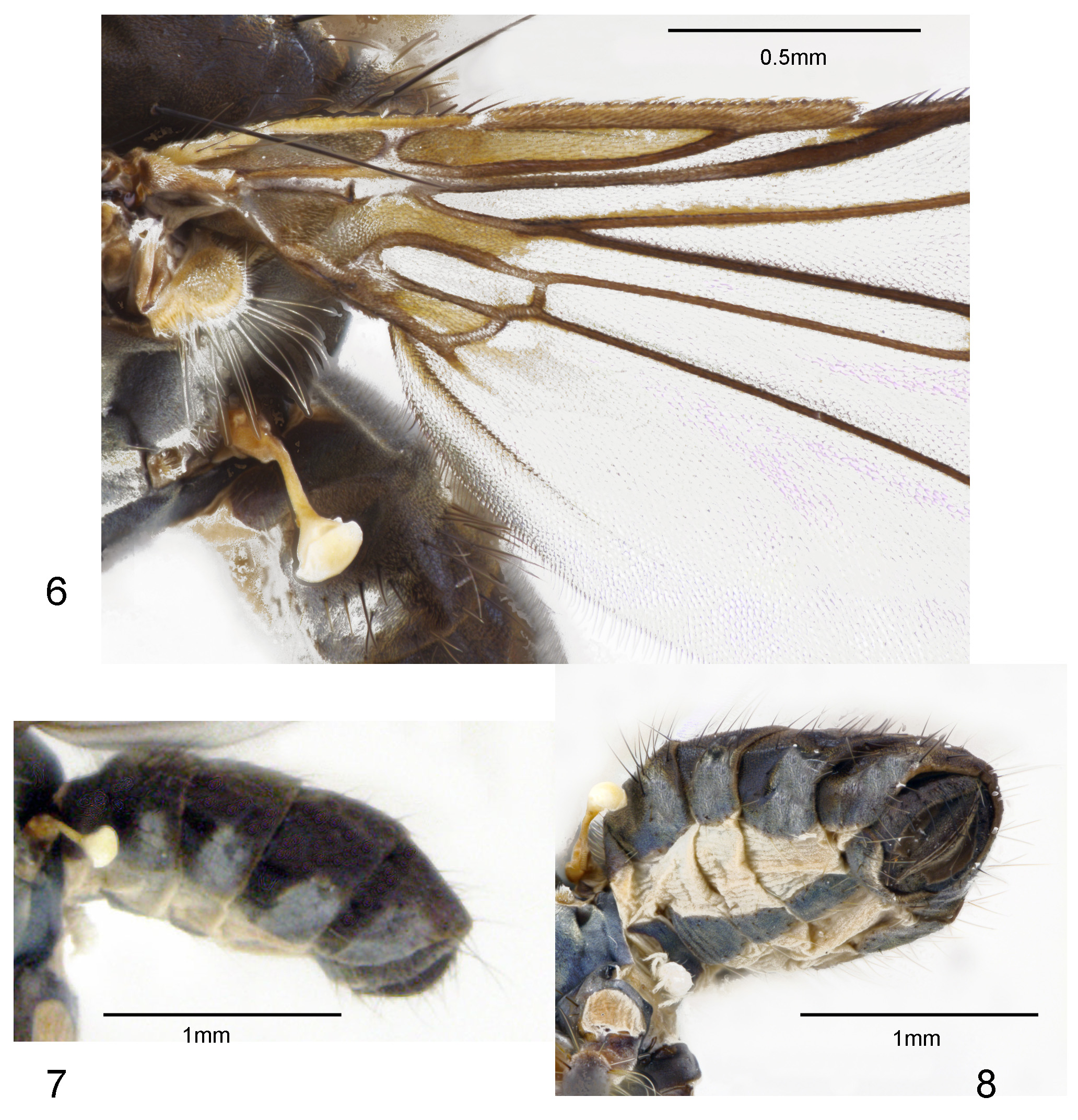 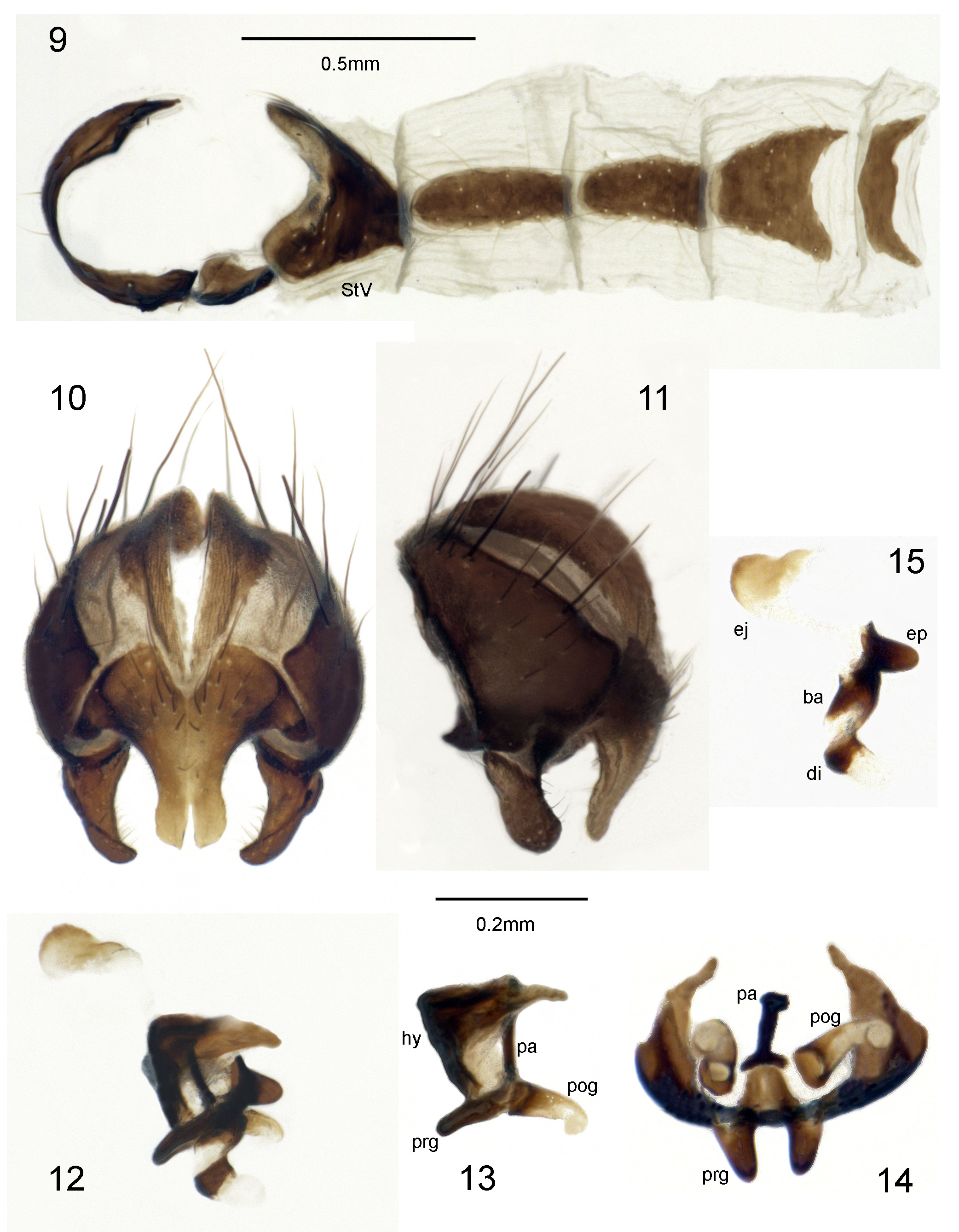