In reference to the host location, Phichai, where the holotype was collected.

Unknown. The specimen was collected by artificial light.

The only known specimen was captured in November.

So far this species is known only from northern Thailand.

The wings in the holotype is somewhat rubbed, therefore the description of external characters is approximate. 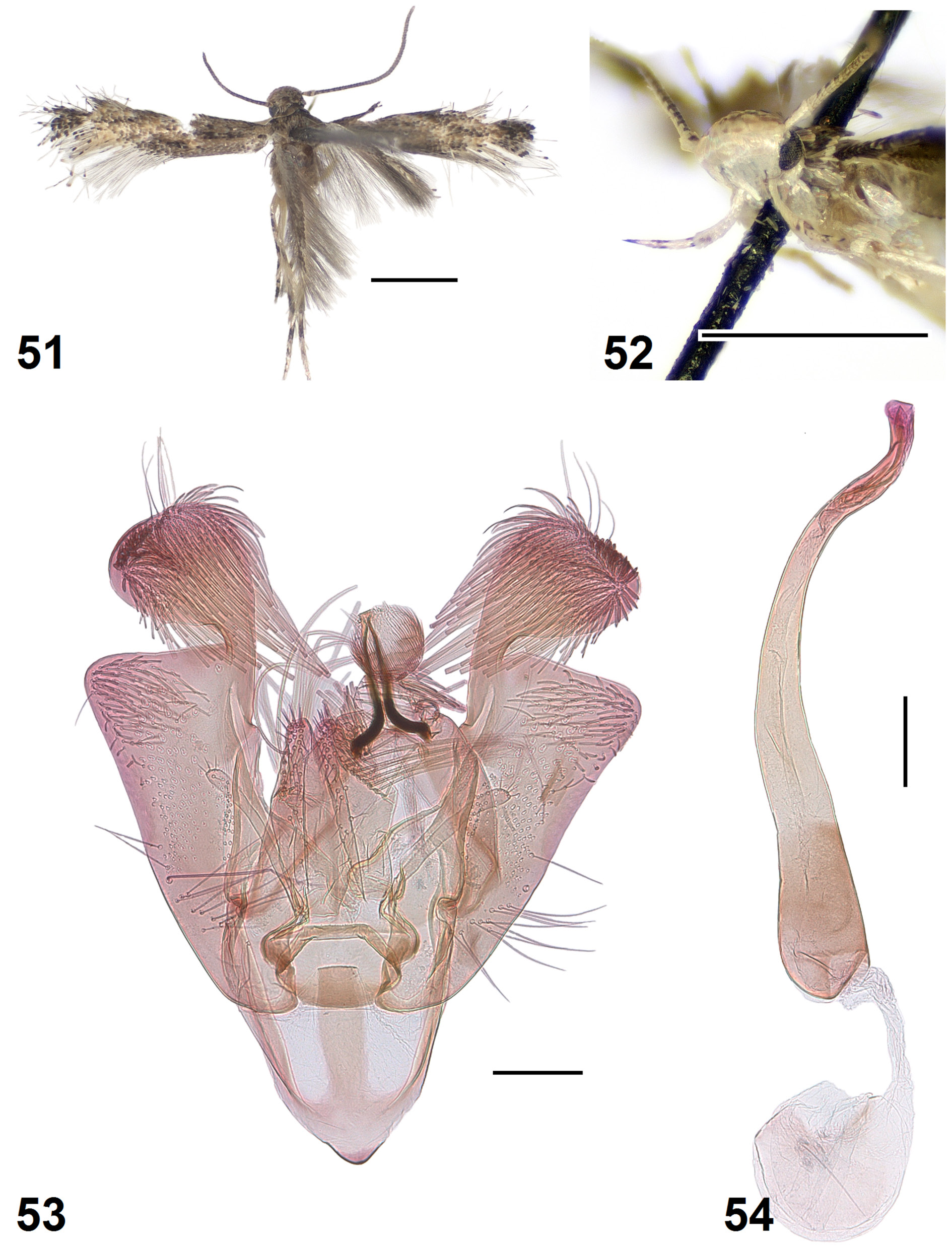 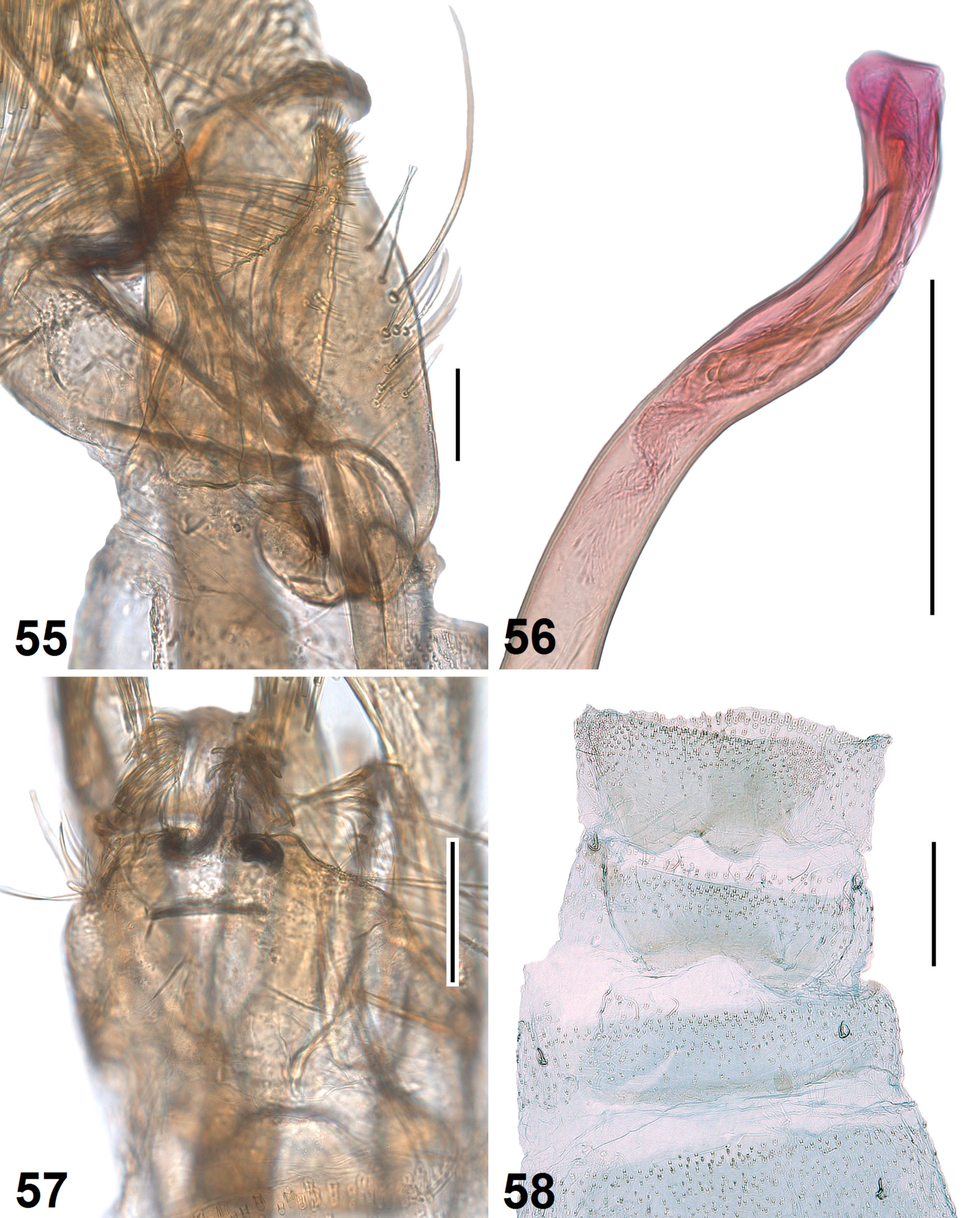