Head: Frons dark with light pollenose fascia (in males it runs along ventral edge of where eyes meet, in females it is continuous, ¼–½ the length between the antennae and ocelli) and dark pile; face light with dark vitta ¼–⅓ the width of the face sometimes reaching antennal socket, face with dark pile; gena dark with pile light to dark; occiput dark, covered in light pollen, pile light; scape, pedicel and flagellomere dark.

Abdomen: Maculae on tergite 2 large and oval, usually with slight narrowing medially, ⅓–<½ the width of tergite 2, maculae on tergites 3 & 4 are oblique, constricted medially and usually not divided, posterior edge of maculae straight, maculae do not reach abdominal margin ( Fig. 5B View FIGURE 5 ); sternite 2 light with a dark triangular macula, usually not connecting with the lateral edges of the sternite, sternites 3 & 4 are light with dark fasciae.

Etymology: From the Greek, amalos meaning soft, tender, weak and – opis, meaning having the appearance of, like.

Ecology: Collected from June–July at elevations from sea level– 1006m.

The lectotype and paralectotype are the only known specimens of this species from eastern North America south of northern Quebec and Labrador. Our new species, Dasysyrphus occidualis   , has been confused with D. amalopis   . However, the COI sequences and male genitalia characters provide evidence for these being two distinct species with an identical habitus. Dasysyrphus amalopis   ranges from southern Yukon to northern Labrador ( Fig. 20A View FIGURE 20 ), while D. occidualis   ranges from Alaska, south to Colorado ( Fig. 21B View FIGURE 21 ). Specimens referred to as D. amalopis   from western Canada or the US are most likely that of D. occidualis   and in the overlap zone in southern Yukon male genitalia and/or COI sequences should be used to confidently identify specimens. Despite the long standing use of the name D. amalopis   , the similar new species, D. occidualis   , has been much more frequently collected.

It is not known why no other specimens are known from as far south as the lectotype and paralectotype. They were both collected in the White Mountains, in New Hampshire. The date of their collection is unknown, however their description by Osten Sacken was published in 1875, so they would have been collected previous to that. It is possible that they are rare and have thus not been collected again or that their habitat or climatic conditions have changed resulting in their extirpation. More collecting should be done in the Appalachians at high elevation to see if this species still exists that far south. 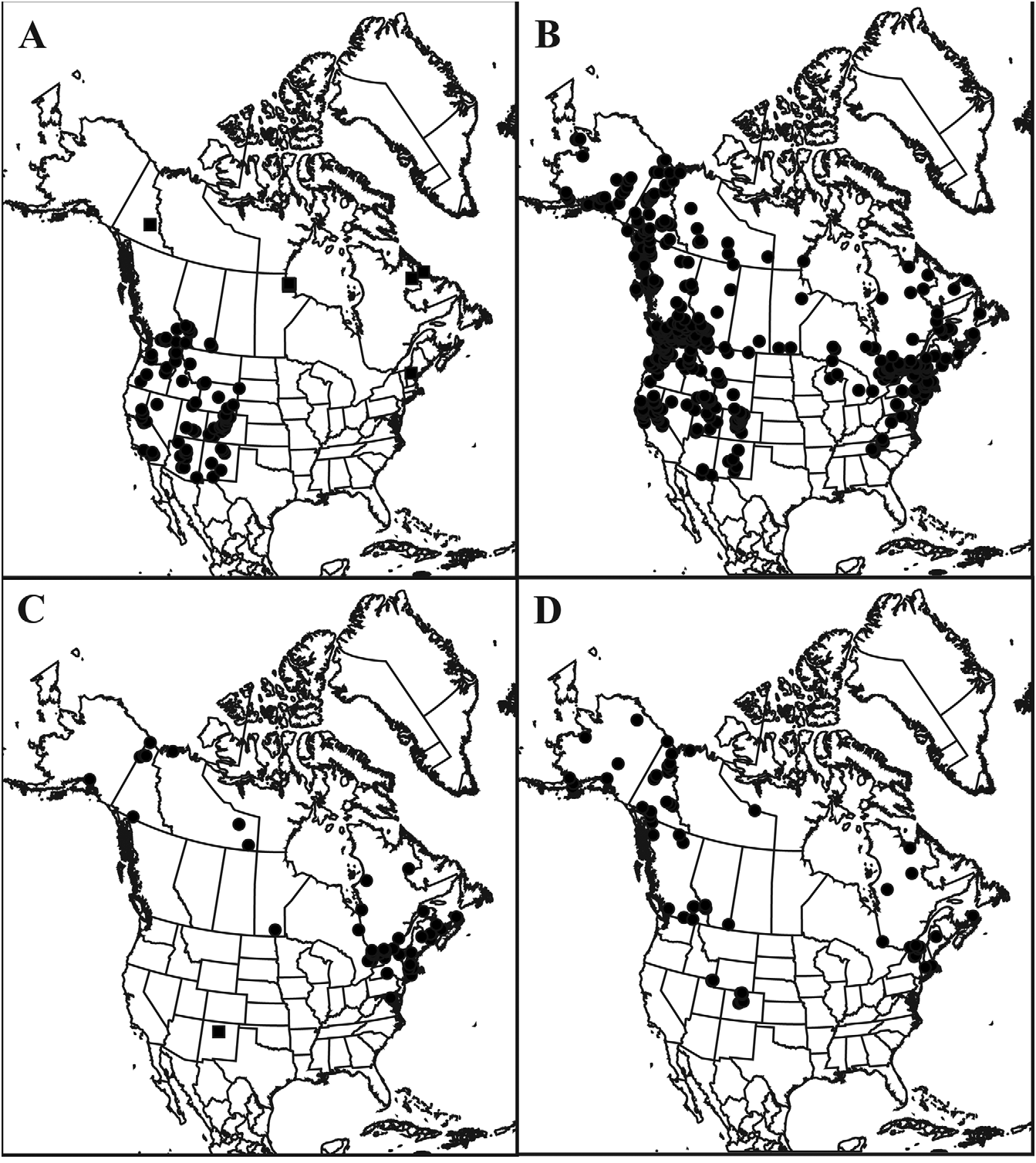 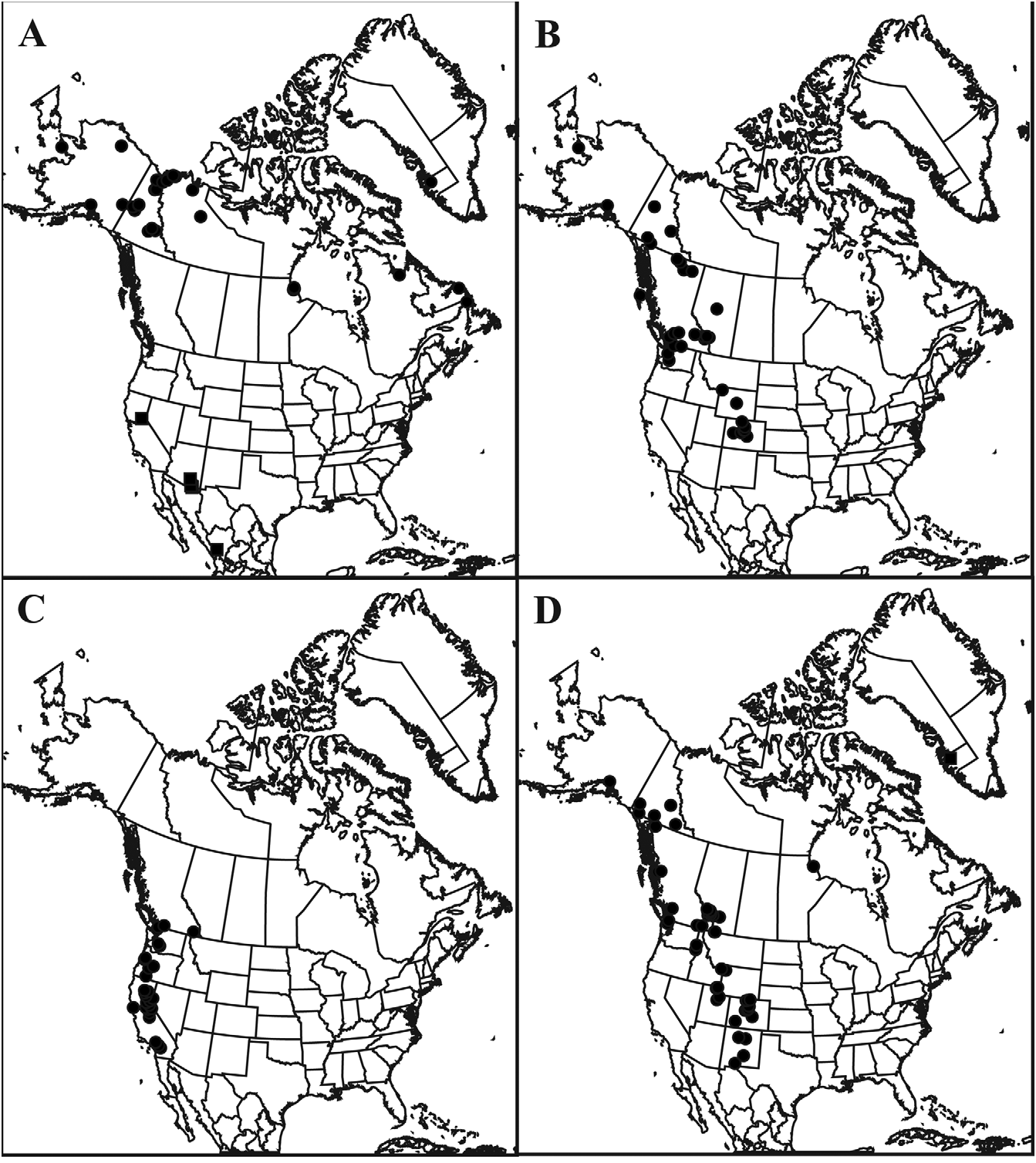