Description of the holotype. Slender body; small head, not distinct from the neck; eyes with round pupils; two internasals with a suture between them which is shorter than that between the prefrontals; undivided nasal; frontal longer (3.4 mm) than wide (1.8 mm); supraoculars narrower anteriorly; parietals large, longer than the frontal; one loreal, square-shaped on both right and left sides; one preocular and two postocular(s); subocular absent; 1+2 temporals; 7 supralabials (3 rd and 4 th in contact with the eye); 9 infralabials on each side; a large pair of anterior chin shields, in contact with the first four infralabials and posterior chin shields, but not in contact with mental; posterior pair of chain shields much shorter than anterior pair (2.8 mm vs. 3.7 mm), posterior chin shields separated by a pair of oblique scales; dorsal scales smooth, in 17 rows at midbody; 173 ventrals; anal and subcaudal scales divided, 78 subcaudals.

Color pattern. The upper surface of the head is uniformly light brown; supralabials and pre- and postoculars with creamy patches. The dorsal body is beige or light brownish grey with transverse parallel black dorsal bands which run regularly from nape to mid-body, changing to longitudinal parallel stripes on the posterior part of the body and on the tail; ventral side of body and head is creamy.

Variation within E. rafsanjanicus  sp. n. Variation of morphometric characters between the holotype and the only paratype are presented in Supplementary Table 1. Paratype has a larger number of ventral and subcaudal scales than holotype (Paratype: 184 ventrals, 84 subcaudals; holotype: 173 ventrals, 78 subcaudals), but the ratio of SVL to TL in the holotype is more than in the paratype (3.2 vs. 2.4). The holotype has two post-ocular scales on each side while the paratype has one post-ocular scale on the right side.

Distribution. So far, this new species, Eirenis rafsanjanicus  sp. n., is only known from the type locality ( Fig. 1View FIGURE 1).

Etymology. This species is named after Rafsanjan County in Kerman Province, where the holotype and paratype specimens were collected. 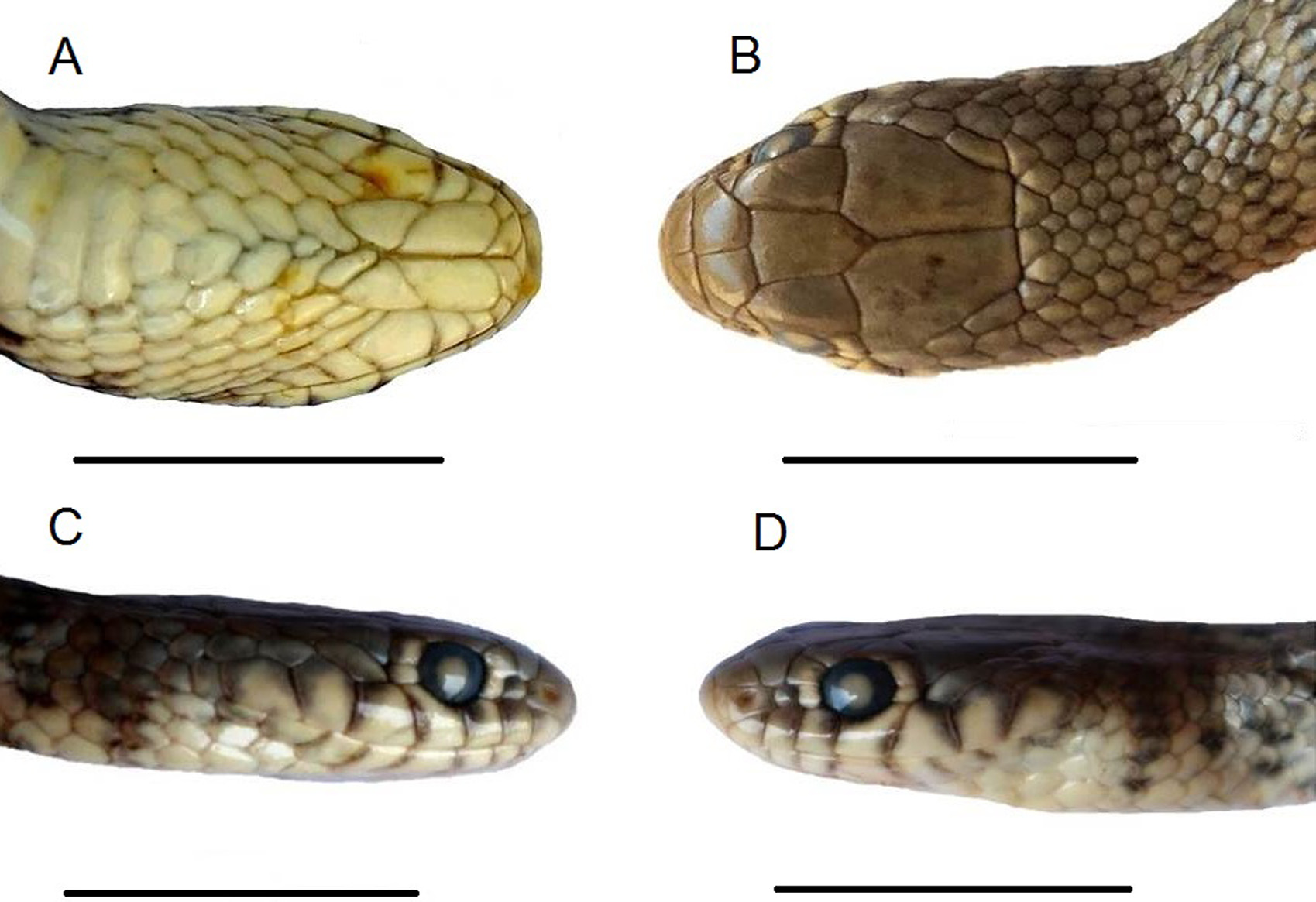 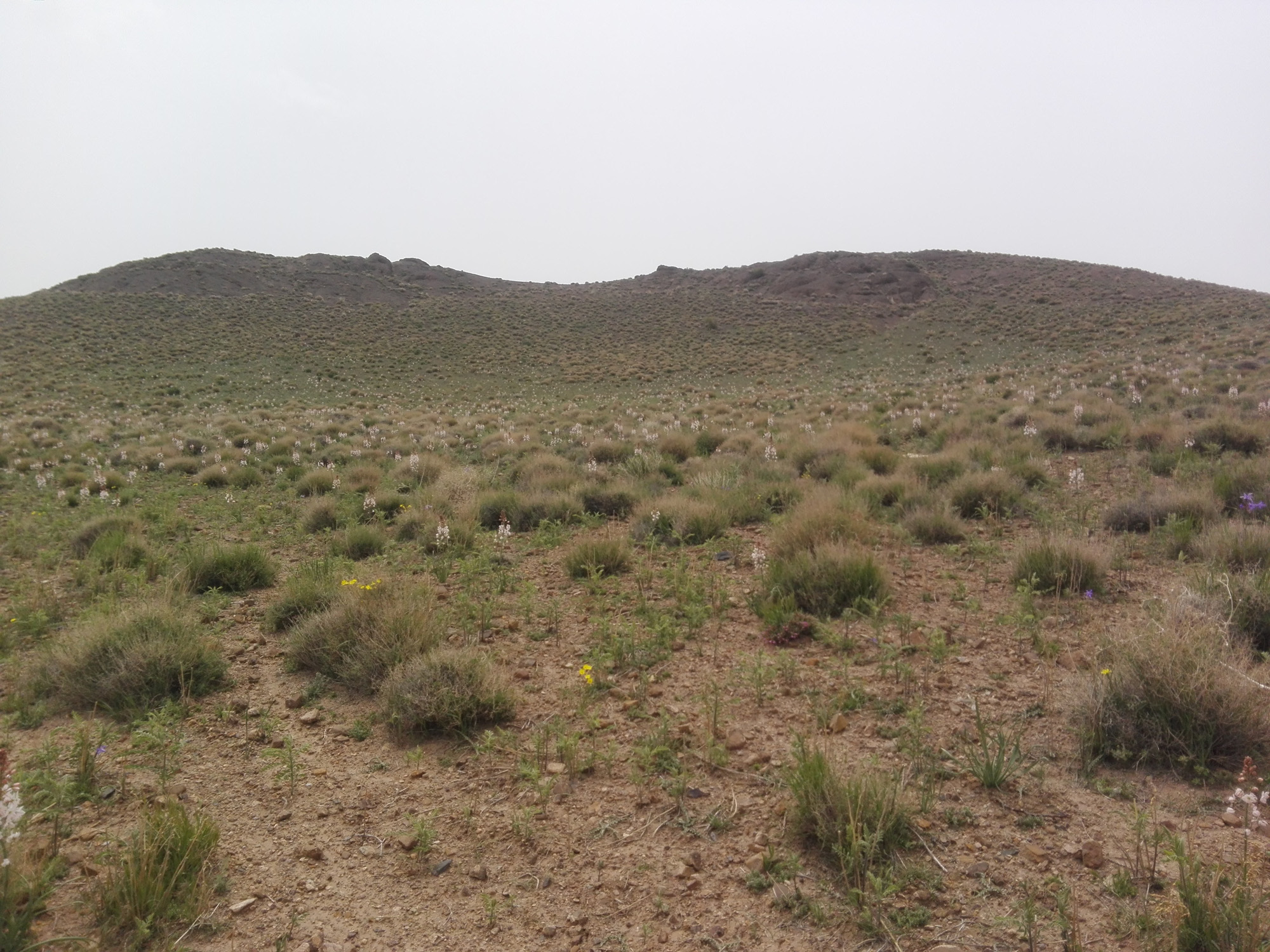 FIGURE 7. The habitat of Eirenis rafsanjanicus sp. n. in the Raviz region, where the holotype and paratype specimens were collected, showing the substrate and vegetation type.