The species is dedicated by Gianfranco Salvato to his wife, Gianna Polo.

The paratypes vary in body length from 4.65 to 5.10 mm. Elytra of females slightly more rounded than those of males, widest behind middle. 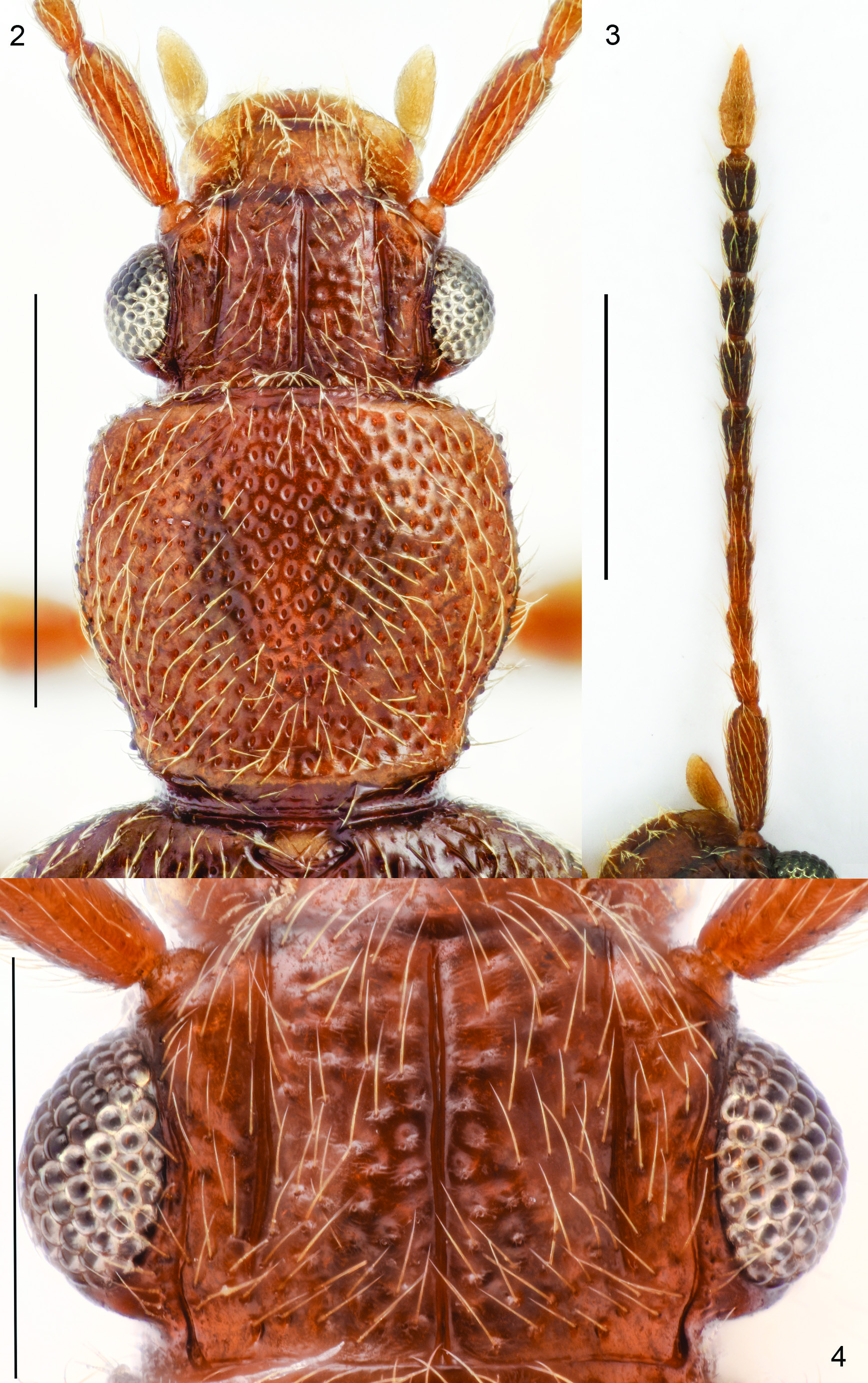 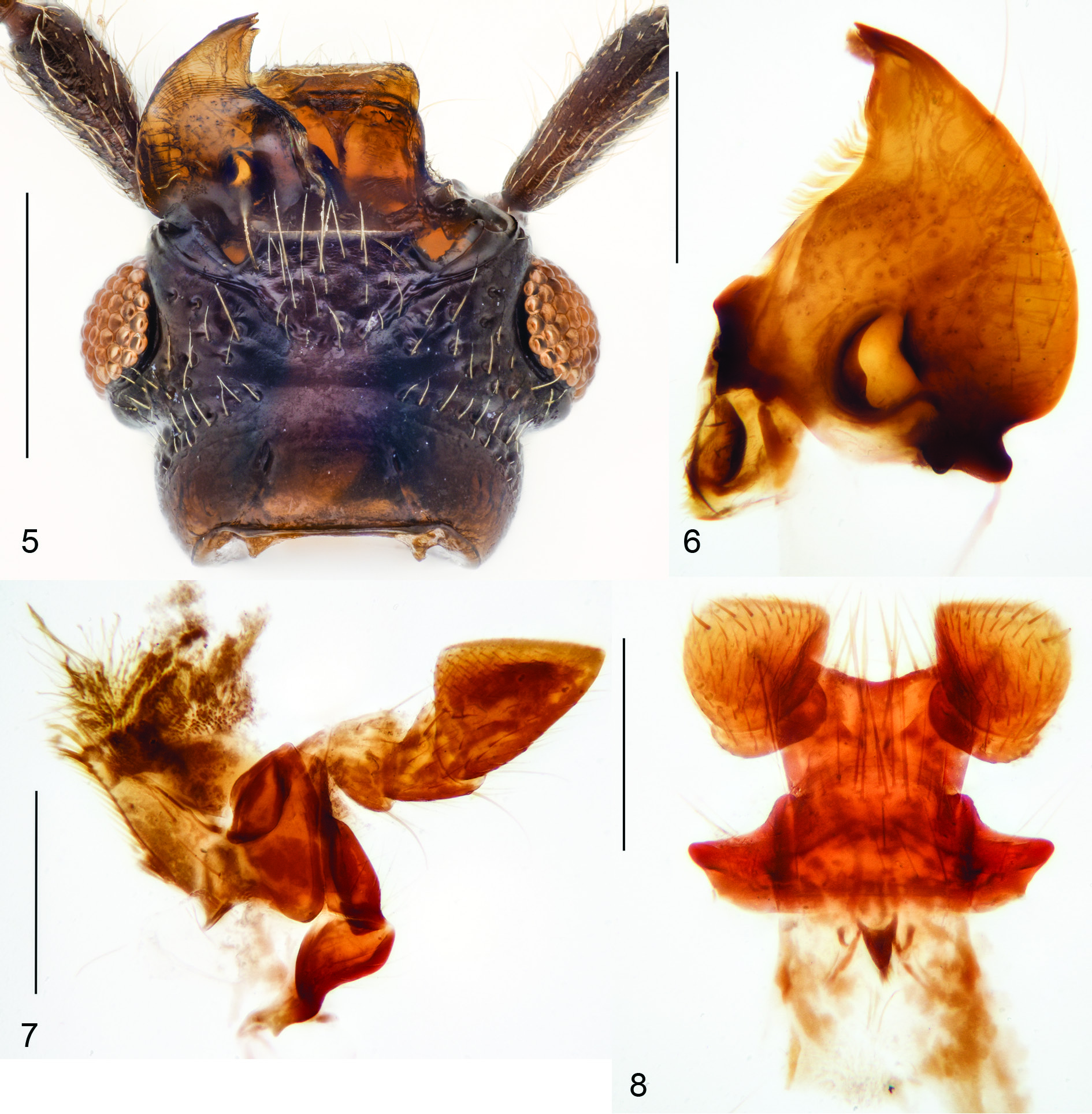 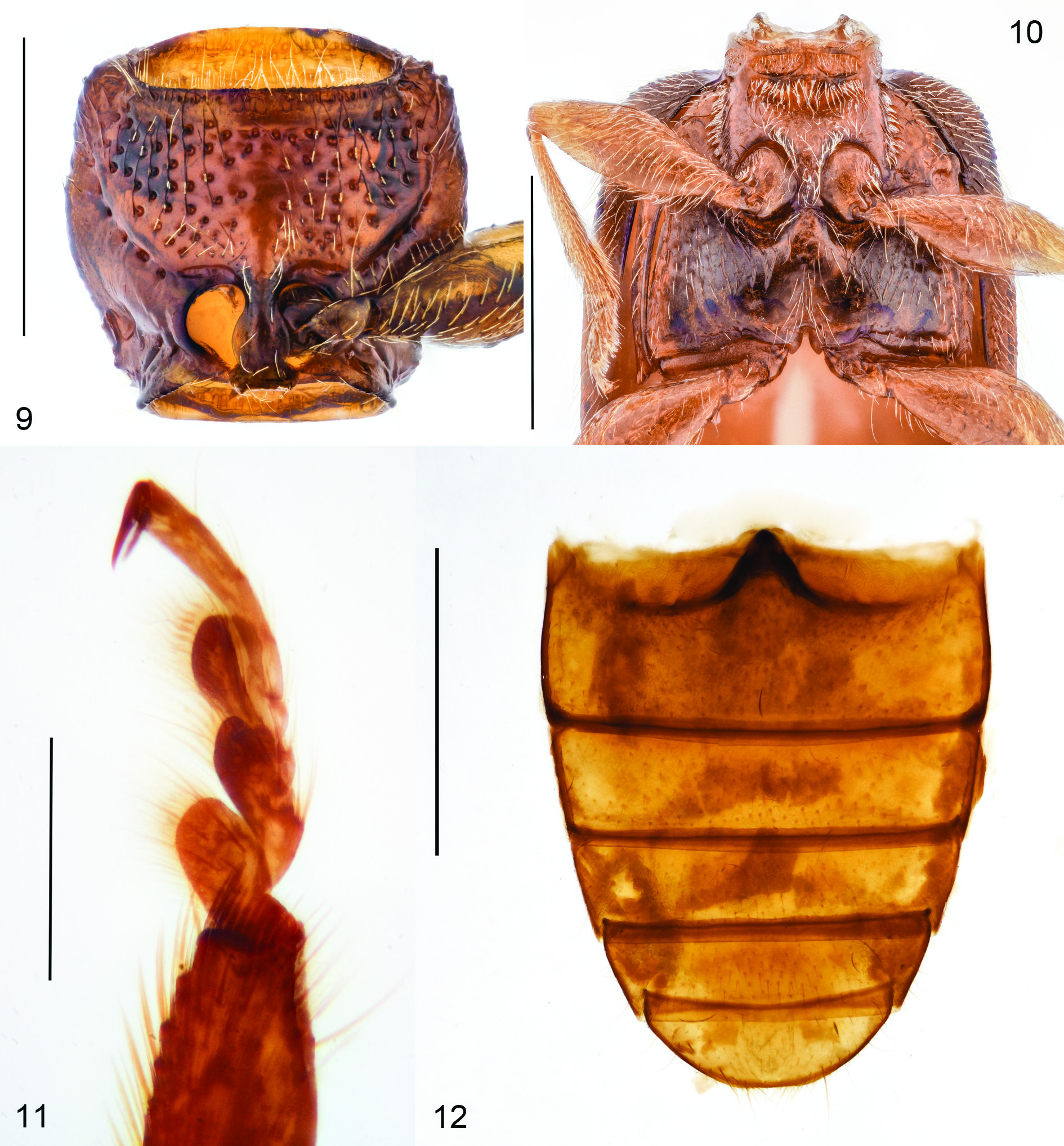 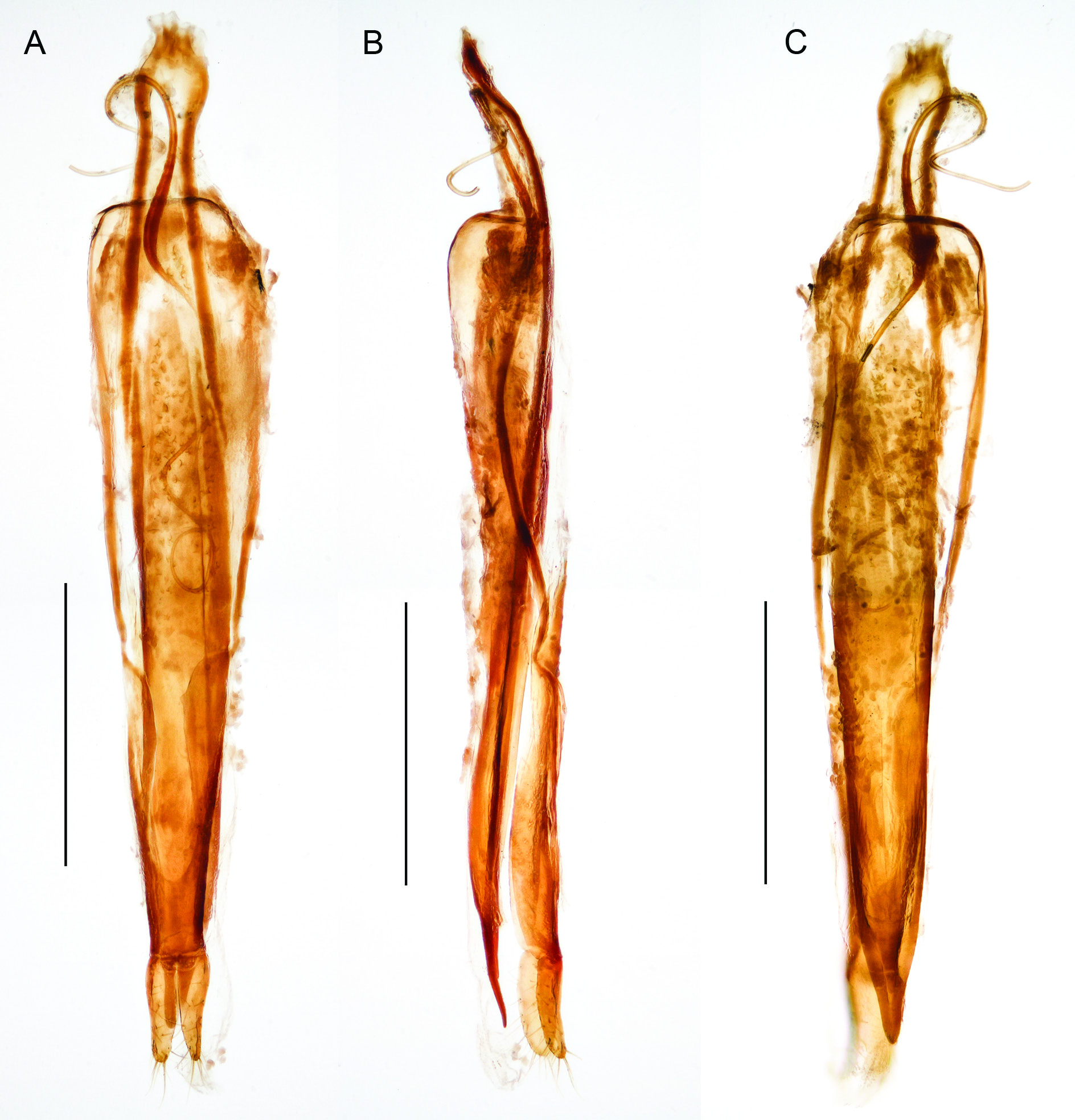